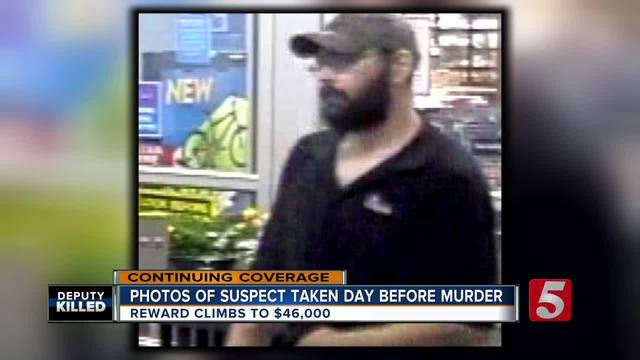 The search for the suspect accused of killing a Dickson County deputy has entered day 3. 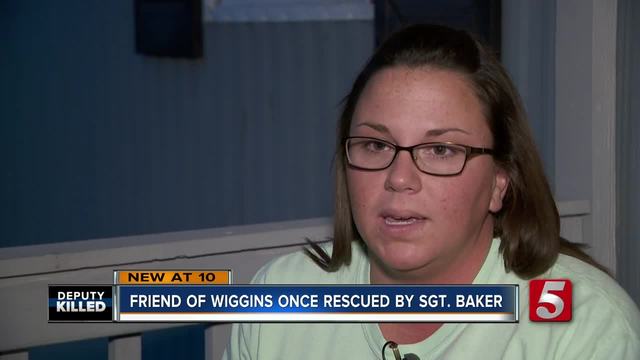 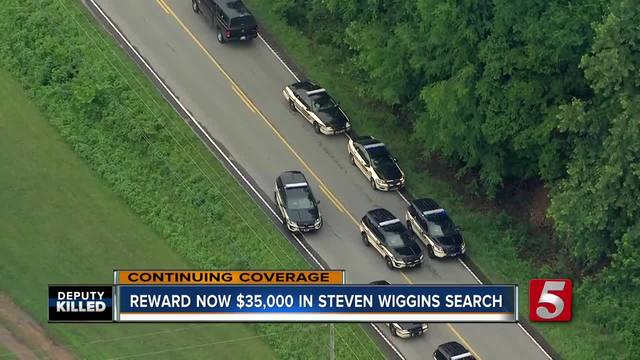 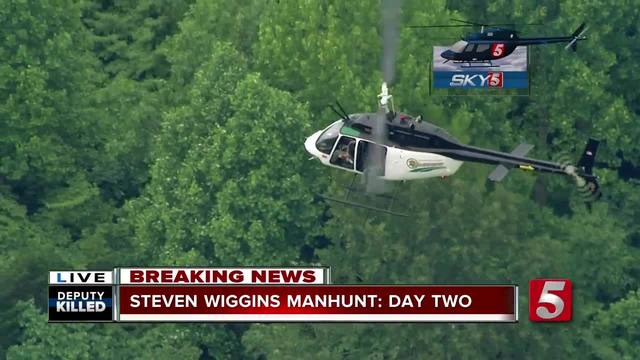 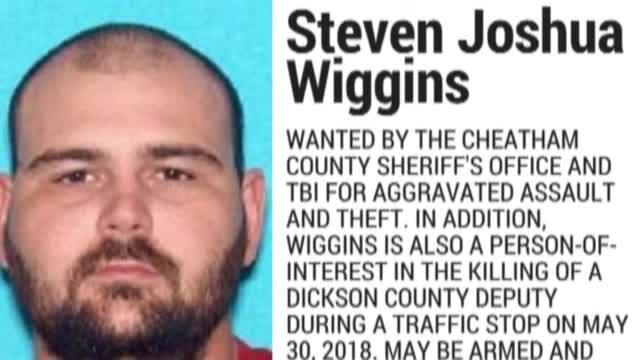 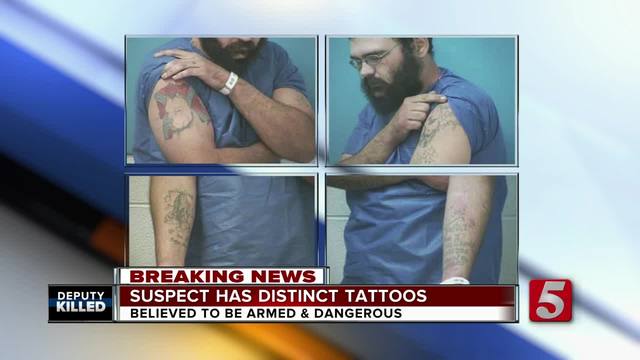 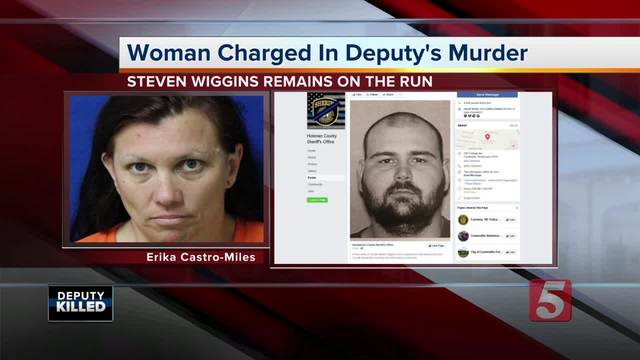 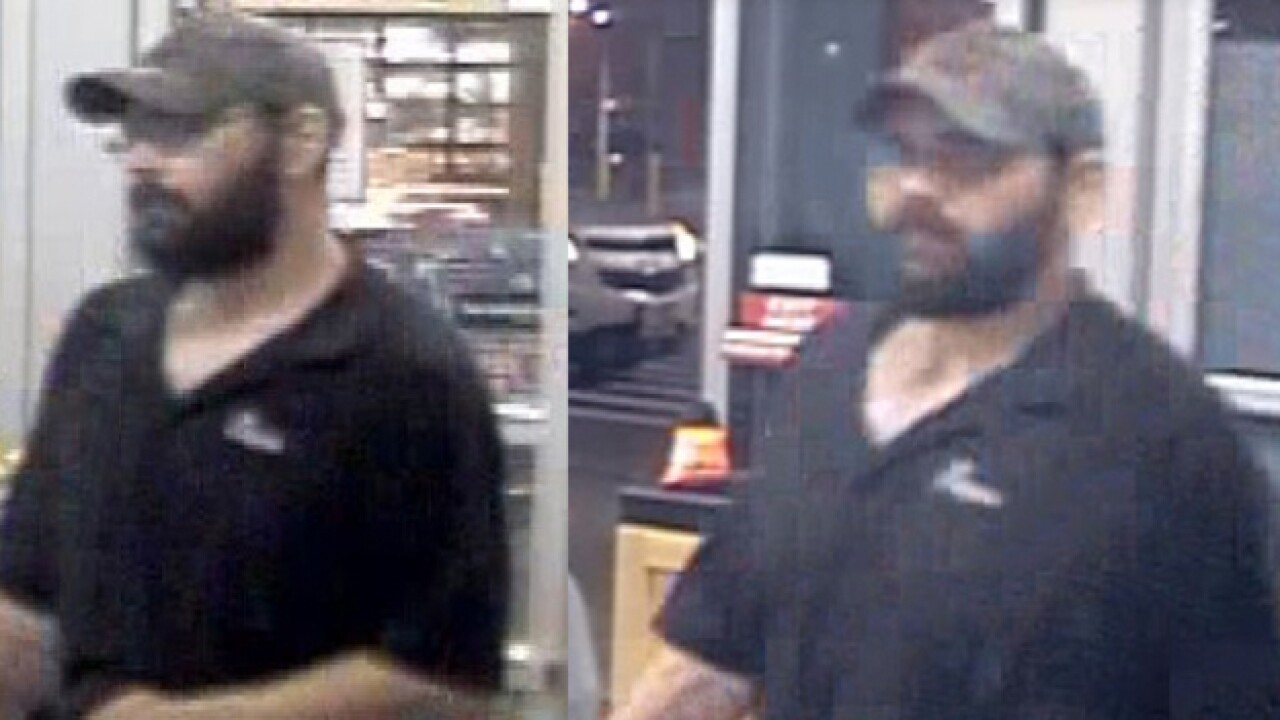 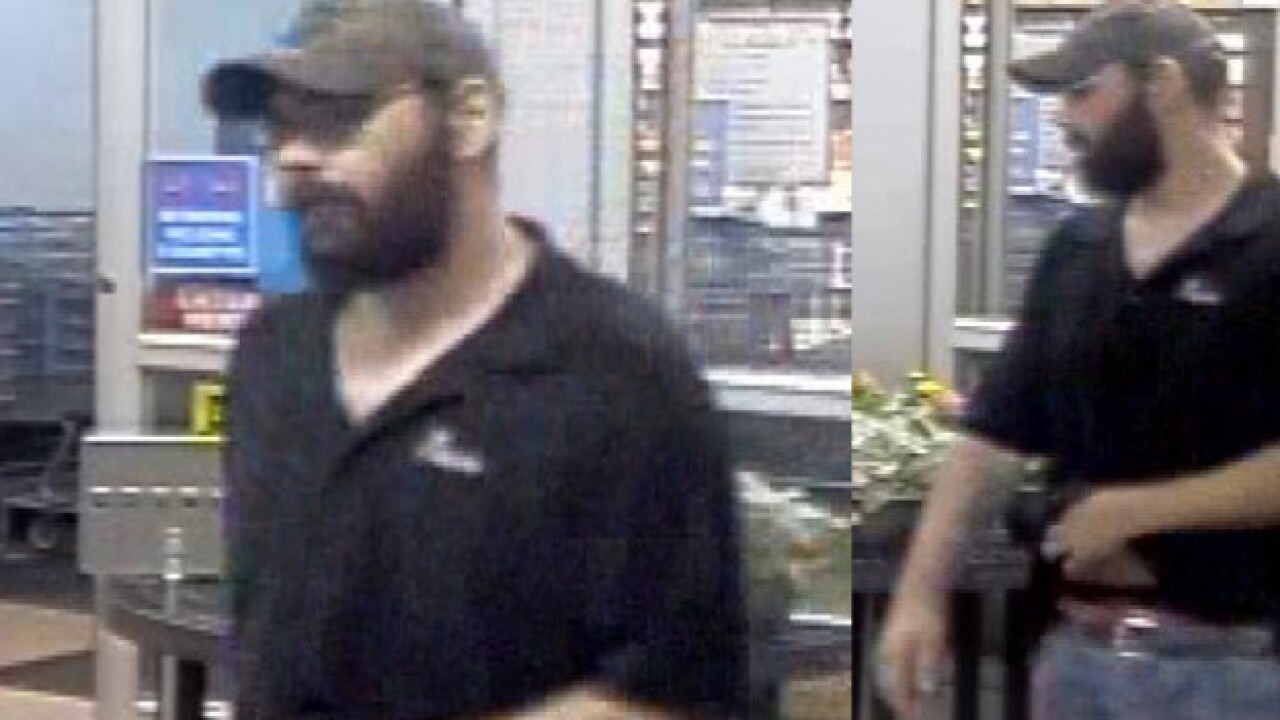 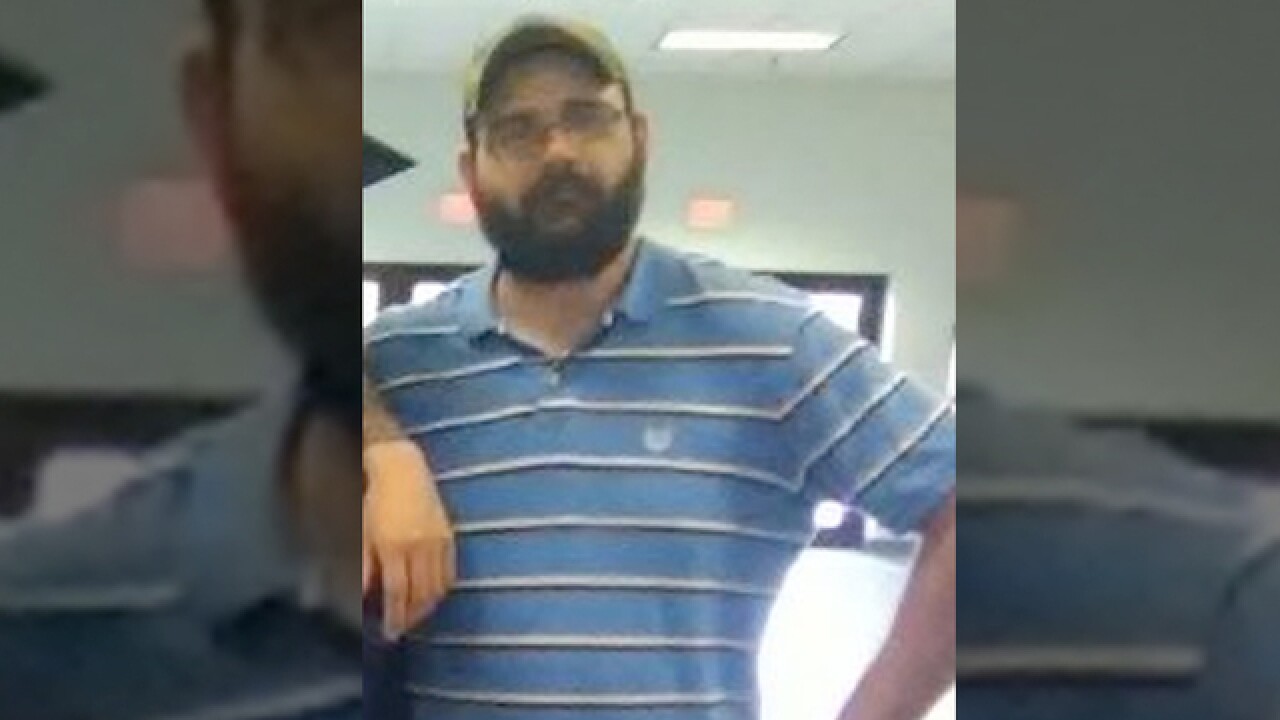 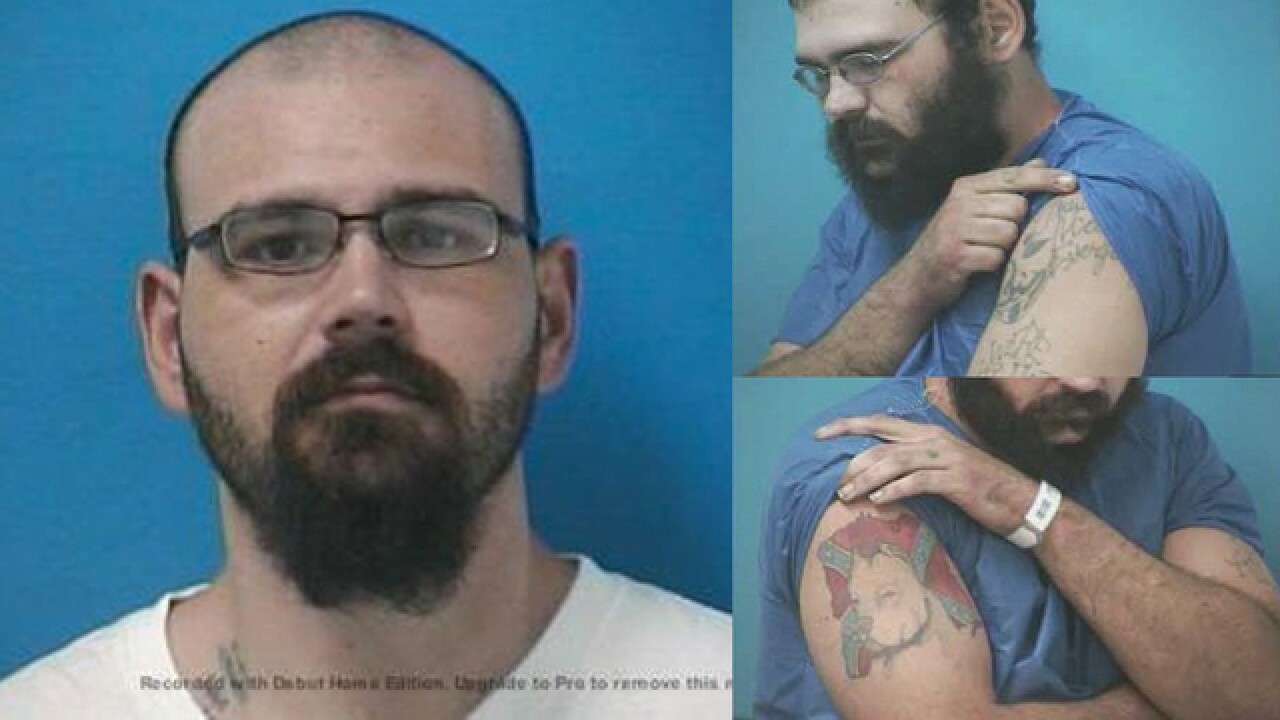 The manhunt continues for Steven Wiggins, man suspected of shooting and killing a deputy in Dickson County. So far, there have been no confirmed sightings of the suspect.

Officials said Sgt. Daniel Baker was killed Wednesday morning after responding to a call about a suspicious vehicle. His body was found inside his patrol car. 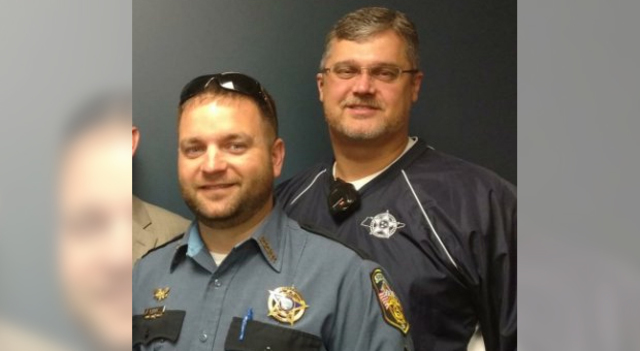 "Our hearts are shattered by this" - Sheriff Jeff Bledsoe on the shooting death of his beloved deputy this morning. Keep this department in your thoughts today. pic.twitter.com/3LfWNJz7gG

The 31-year-old Wiggins is considered to be armed and dangerous. He’s been added to the Tennessee Bureau of Investigation’s Top 10 Most Wanted list.

The reward for his capture has been increased to $46,000:

Thursday morning, TBI officials said there still has been no sighting of Wiggins, adding that he could be anywhere. Residents in the area should remain vigilant and on alert.

"He could be in Dickson County, he could be in a neighboring county," said TBI spokesperson Susan Niland. "The fact is we don’t know where he is."

So far, they've received 139 tips in the case. U.S. Marshals made five arrests overnight, none of which were related to the case.

The search intensified Thursday night in the Lyles area of Hickman County. Authorities sent an alert to residents about a suspicious vehicle - a hatchback with the back window busted out. Residents even received robocalls telling them to stay inside.

"I seen the vehicle, that they were looking for, the ford focus with the busted out back window, and it turned goin' towards Centerville," said a resident who called 911.

Wiggins has a lengthy criminal history. He was arrested just two days ago for domestic assault and investigators said he was high on meth.

His appearance has changed over the years but his tattoos have not. Law enforcement officials have asked the public to share his photo.

Authorities from multiple agencies, including state, local and federal, have been searching for more than 24 hours but still no confirmed sightings of Wiggins.

A woman suspected to be his girlfriend has also been charged with first degree murder for her alleged involvement.

It's still not clear what happened in the moments before the shooting.

However, the heinous crime has shaken the Dickson County community and the sheriff's office. If you see Wiggins, do not approach him and call 911.

To submit tips, call 1-800-TBI-FIND. The TBI has set up a virtual command center with all channels being funneled through that phone number to review tips and assign them to different agencies.