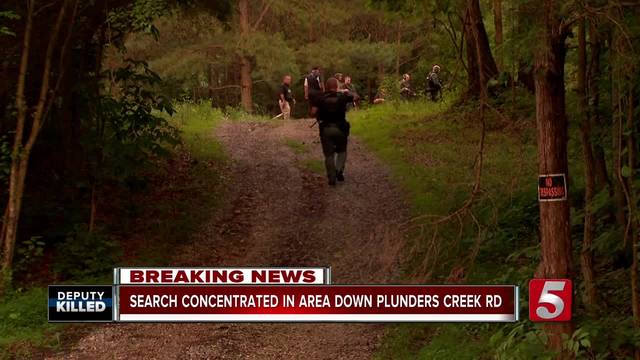 Sergeant Daniel Baker of the Dickson County Sheriff's Office was shot and killed in the line of duty. 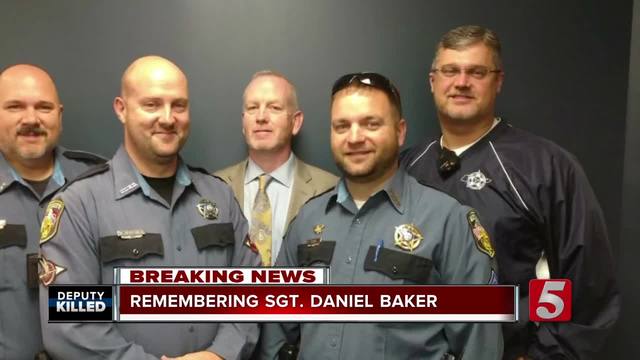 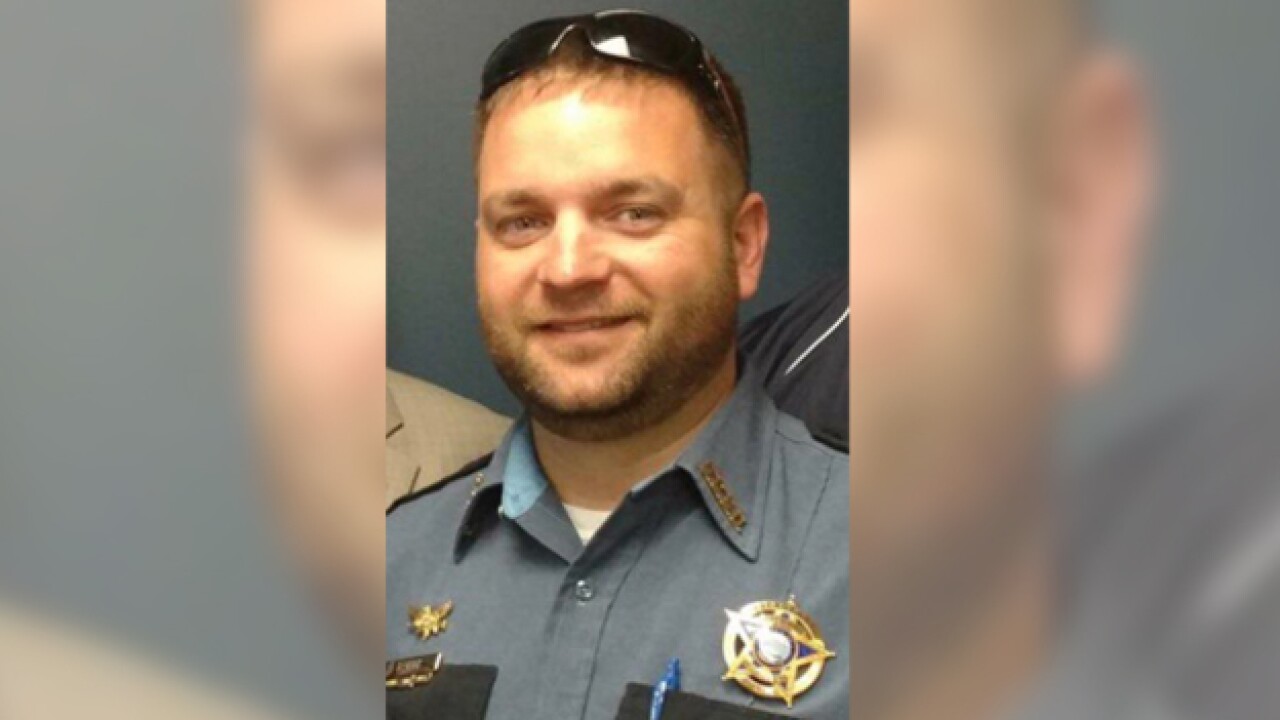 Sergeant Daniel Baker of the Dickson County Sheriff's Office was shot and killed in the line of duty.

According to the Tennessee Bureau of Investigation, 31-year-old Steven Wiggins is the main suspect in the case. A massive manhunt is being conducted and he is being considered armed and dangerous.

Deputy Baker responded to a call of a suspicious vehicle Wednesday around 7 a.m. but dispatch lost track of him until they found him dead in the vehicle about 2-3 miles from the initial call.

Details of what may have happened between Baker and Wiggins are still unclear.

Dickson County Sheriff Jeff Bledsoe said Baker joined the team in 2008. Bledsoe said he was one of their best deputies and quickly moved up the ranks at the Sheriff's Office.

"Our hearts are shattered by this," said Sheriff Bledsoe as he fought back tears during a press conference.

Baker was a veteran, having served the US Marines Corps before he was honorably discharged.

He leaves behind a wife and young daughter. A friend of Baker told NewsChannel 5 that Baker and his wife and daughter had just moved to a new house a few months ago and was supposed to have a house-warming this weekend.

Friends described him as compassionate and genuine and loved to hunt and fish.

He also came from a family of law enforcement. His father currently serves as a detective with the Spring Hill Police Department as well as his stepbrother who is an officer there.