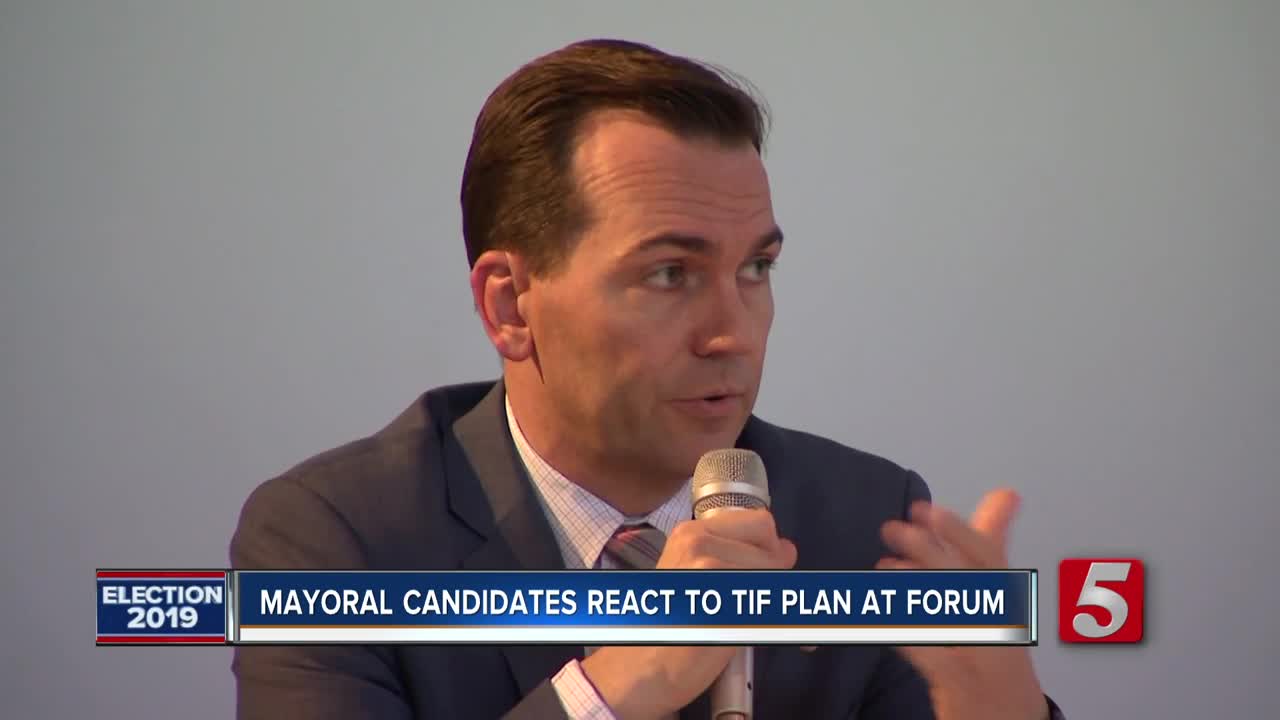 It didn't take long for mayoral candidates to criticize the plan Mayor David Briley revealed today to give Metro Schools more money. They weren't questioning whether teachers should get additional money, but how the money was discovered. 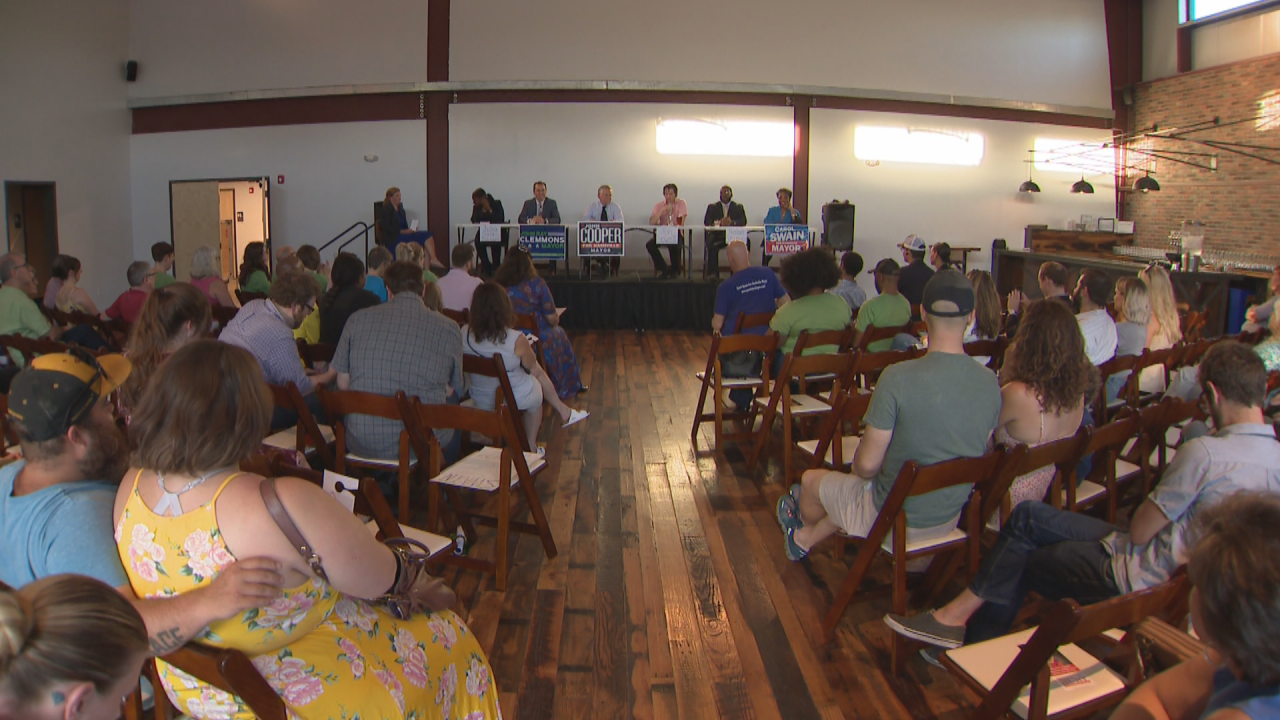 NASHVILLE, Tenn. (WTVF) — It didn't take long for mayoral candidates to criticize the plan Mayor David Briley revealed today to give Metro Schools more money. They weren't questioning whether teachers should get additional money, but how the money was discovered.

Briley announced today that the city will pay off $7.5 million less on loan payments back to the bank this year. The payments are for loans that were taken out to fund the building of several downtown buildings, through an MDHA program utilizing Tax Increment Financing.

Briley said rather than make payments to the bank beyond what they were required to do, as he said the city has done in years past, it will instead only make the minimum payment to the bank for those TIF loans this year.

How will Metro pay for newly announced teacher raises?

It was a plan that came under fire from Briley's challengers at a West Nashville mayoral candidate forum Monday.

State Rep. John Ray Clemmons (D-Nashville) called the plan "fiscally questionable," blasting its appearance in the month before the election.

"We're talking about backroom deals and we need to look no further than...today's announcement with MDHA money that appeared out of nowhere without the MDHA's vote on it," Clemmons said at the forum Monday.

Councilman-at-Large John Cooper says the discovery shows that change is needed at the top.

"Nashville has a management problem, and you saw it in today's news -- a couple of weeks ago we had no money for teachers, no money, no money, all of a sudden there's $7.5 million, for teachers today," Cooper said.

Mayor Briley, who did not attend the West Nashville forum, told NewsChannel 5 earlier Monday that the money for teachers shows his leadership is working.

"Just because there's an election this year, we didn't stop working," Briley said. "We've been working hard to make sure teachers got more pay and that's what we're doing. We think it's actually great management that we found a way without raising taxes this year, to get an additional 3 percent raise for the last six months of the year, for our teachers and support staff."