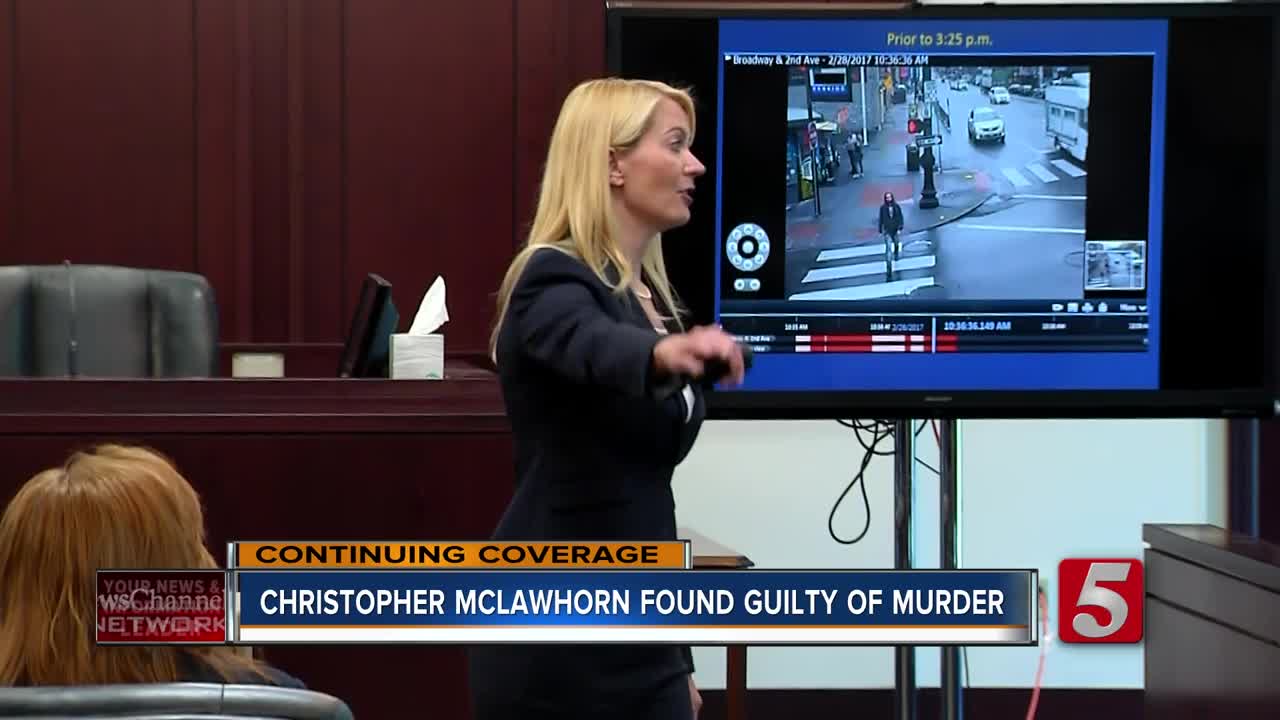 Christopher McLawhorn has been found guilty on all five charges he was facing in the murder of Nashville nurse, Tiffany Ferguson. 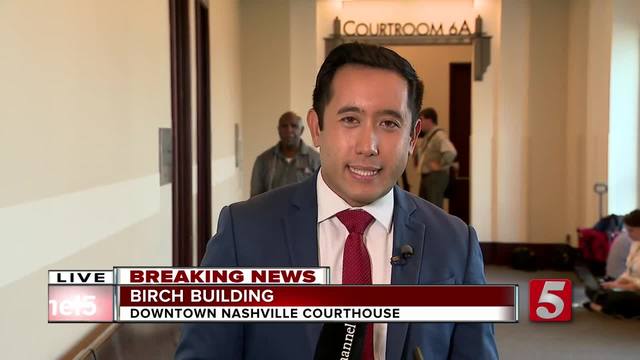 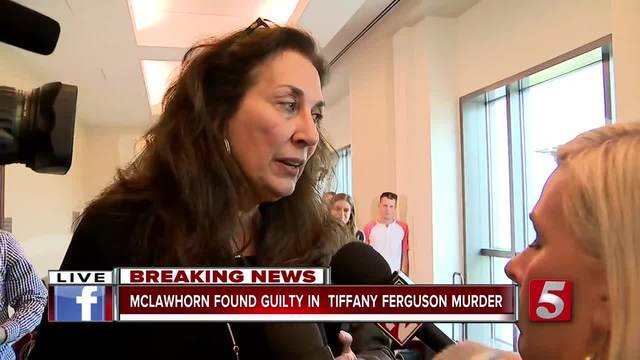 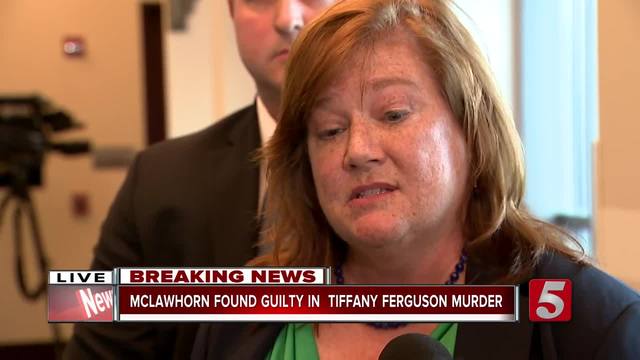 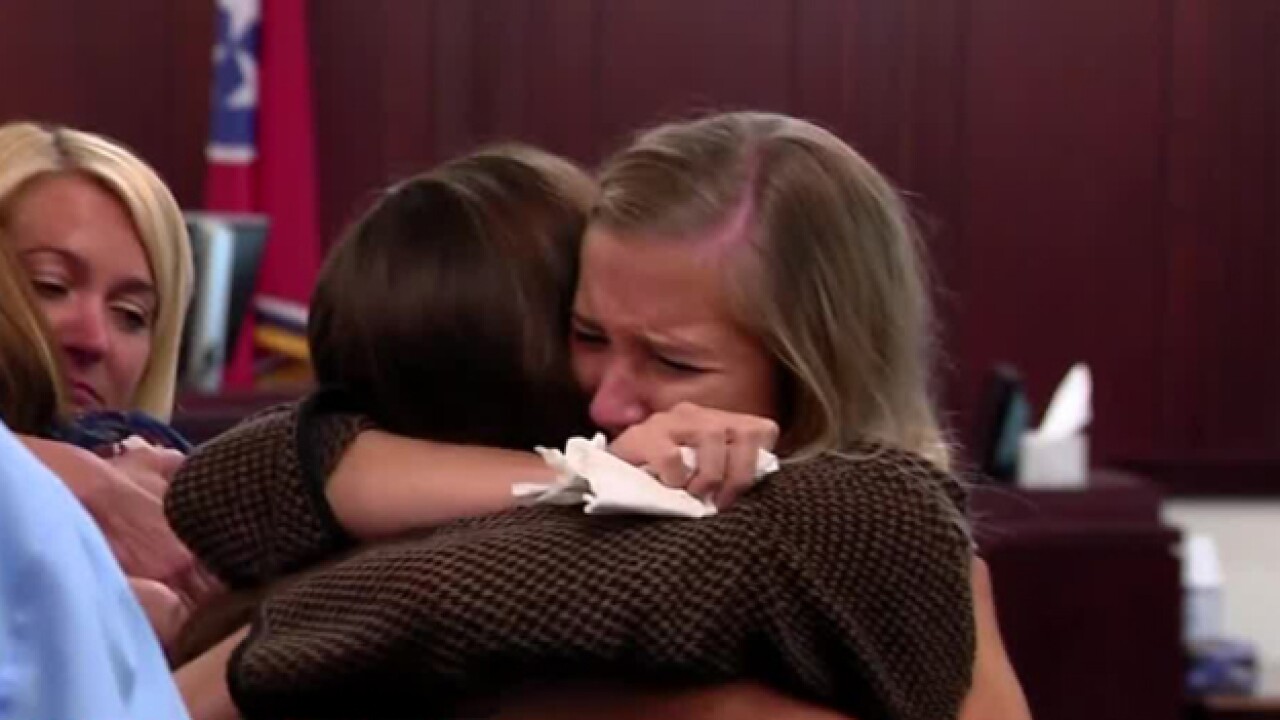 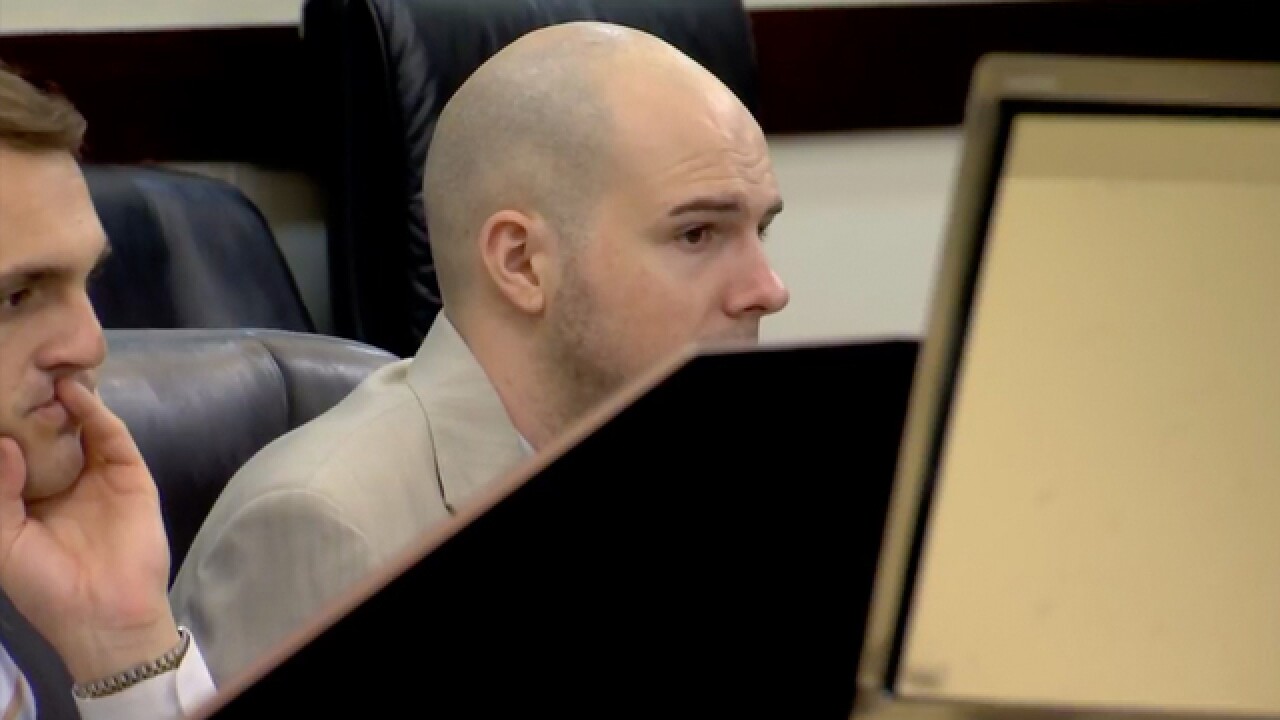 Christopher McLawhorn has been found guilty on all five charges he was facing in the murder of Nashville nurse, Tiffany Ferguson.

The jury deliberated for less than two hours Thursday afternoon before returning to the courtroom with the verdict.

He has been scheduled to be sentenced on November 1.

Gish said McLawhorn’s phone had 96 text messages, 54 of which had been deleted. There were 22 calls in the log and 17 of those were deleted.

McLawhorn’s phone also had records of Google searches, including looking at an article about Ferguson being stabbed to death.

The detective found this picture of McLawhorn that was uploaded to his Facebook account the day before Ferguson died. The same beanie was found near the railroad tracks not far from where Ferguson’s condo is. @NC5 pic.twitter.com/Qs15CUvO06

Gish also pointed out that after searching about fingerprints and “Nashville nurse killed,” McLawhorn went on a pornography website and searched “murderotica suffocation.”

He then allegedly accessed a bondage suffocation video. Two hours later, he went on NewsChannel5.com and read about Ferguson being identified as the victim.

Two hours later, he searched about DNA and then back to NewsChannel 5’s website.

McLawhorn accessed news articles after 9 AM the day Ferguson was killed for a few minutes before searching a pawn shop. @NC5 pic.twitter.com/L5jKmhqsiN

While, there were DNA and fingerprints found at the crime scene, forensic tests were not able to confirm they were of McLawhorn.

Detective Gish said McLawhorn and his friend “Guitar Josh” exchanged text messages after Ferguson was killed. One text asked “Guitar Josh” to say that McLawhorn was drinking and hanging out if police questioned him.

The defense asked the judge to acquit McLawhorn instead of sending it to the jury after the state’s last witness testified. The judge denied the request.

McLawhorn then waived his right to testify, prompting closing arguments to begin.

As the state explained a timeline of events and the moments Ferguson died, her family and friends listened in tears, some even left the courtroom.

The defense argued, “There is reasonable doubt all over this case,” and questioned the state’s witnesses saying police wanted to make a quick arrest.

On Wednesday, prosecutors had lead detective Anthony Chandler take the stand to explain several surveillance videos he said captured McLawhorn during the hours before and after Tiffany Ferguson was killed on February 28, 2017.

According to prosecutors, Ferguson and a friend arrived at her Wedgewood-Houston condo shortly after 2:30 a.m. The friend could be seen leaving the condo, with the door unlocked, about 30 minutes later.

Meanwhile, Chandler said around the same time McLawhorn and a homeless friend, Nicholas Dalrymple, were caught on surveillance cameras around downtown.

Around 5 a.m., detectives said surveillance cameras from the complex showed the suspect pulling on car handles, then walking into Ferguson's condo. Moments earlier, police officers were near the area for a suspicious person call after Dalrymple contacted police about McLawhorn allegedly stealing from cars.

Surveillance footage from a nearby business captured an individual with his shirt off and a unique back hair pattern walking through the property. Investigators believe that it was McLawhorn because he also had matching back hair description when photos of his body were taken during questioning.

The medical examiner explained Ferguson's stab wounds; however, the pictures in that testimony were too graphic to show. Many of Ferguson's family and friends had to step out of the courtroom.