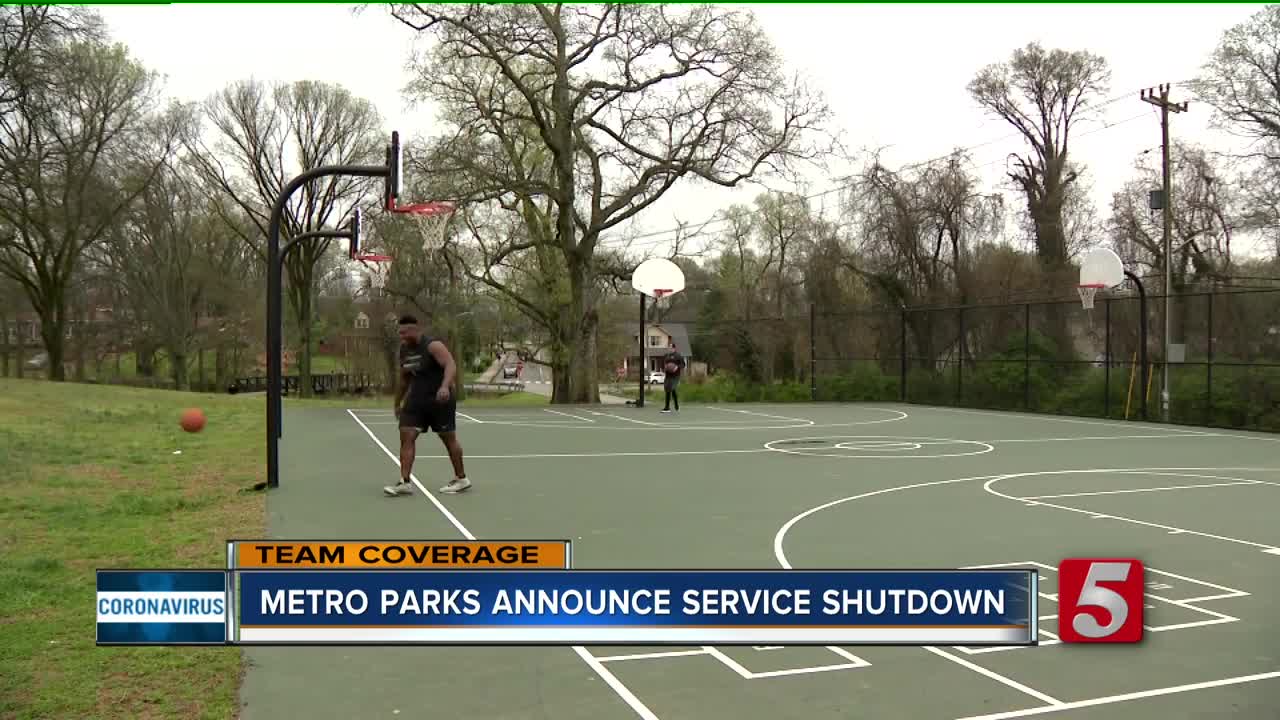 Nashville Mayor John Cooper closed several parks throughout the city because people weren't practicing social distancing while there. Dog, skate, tennis and basketball courts and picnic shelters were closed during the COVID-19 outbreak. 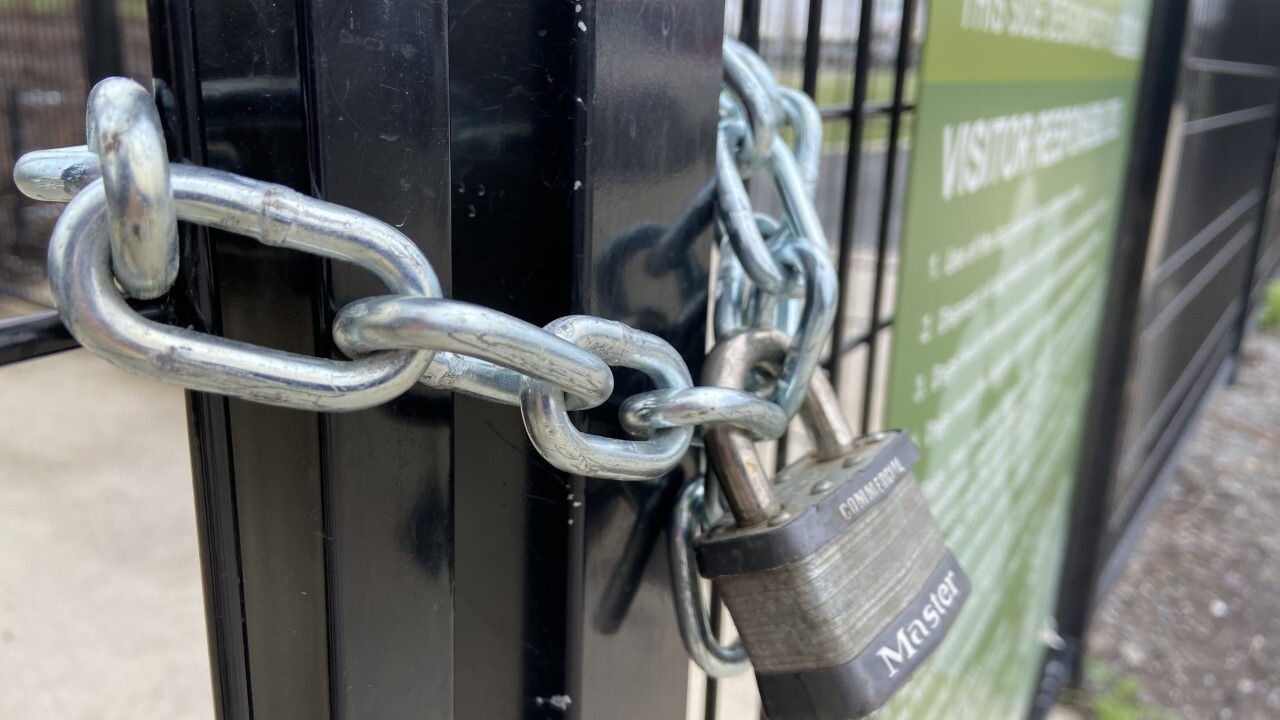 Cooper said because people weren't abiding by the city, state and CDC guidelines, he had no other choice but to close the parks.

Clarissa brought her dog to one of the city's many dog parks hoping to get some energy out. But they arrived to find the gate locked and the sight of toys and tennis balls abondoned.

"I was kinda confused when it happened because we were just here a few days ago," said Clarissa. "I mean I live in a one bed room with my boyfriend and my dog so we have to go outside just to walk her so she doesn’t go crazy."

Now, she's forced to go back to the drawing board.

"Unfortunately she can’t run around unleashed anymore but she likes walks. She likes seeing things outside," she said.

Parents are facing the same dilemma. Playgrounds and courts are also closed, giving kids no where to go.

We caught up with Darion DeBrossard, an athlete hoping to go pro, who said the closures have left him with few training options.

"With all the gyms being closed, then having a Pro Day coming up is kinda like... [I'm] wanting to get some cardio in," said DeBrossard.

The parks themselves remain open, including walking trails, greenways, and golf courses.

"It’s nice that there’s still these trails here that we can go on," said Clarissa.

The closures only impact Nashville. There's not been any officials word on if state officials will follow Metro's lead.