More than 600 animals rescued from Henry Co. home where child was found in cage

Authorities seized more than 600 animals from the property in Henry County where they found a child locked in a cage Thursday. 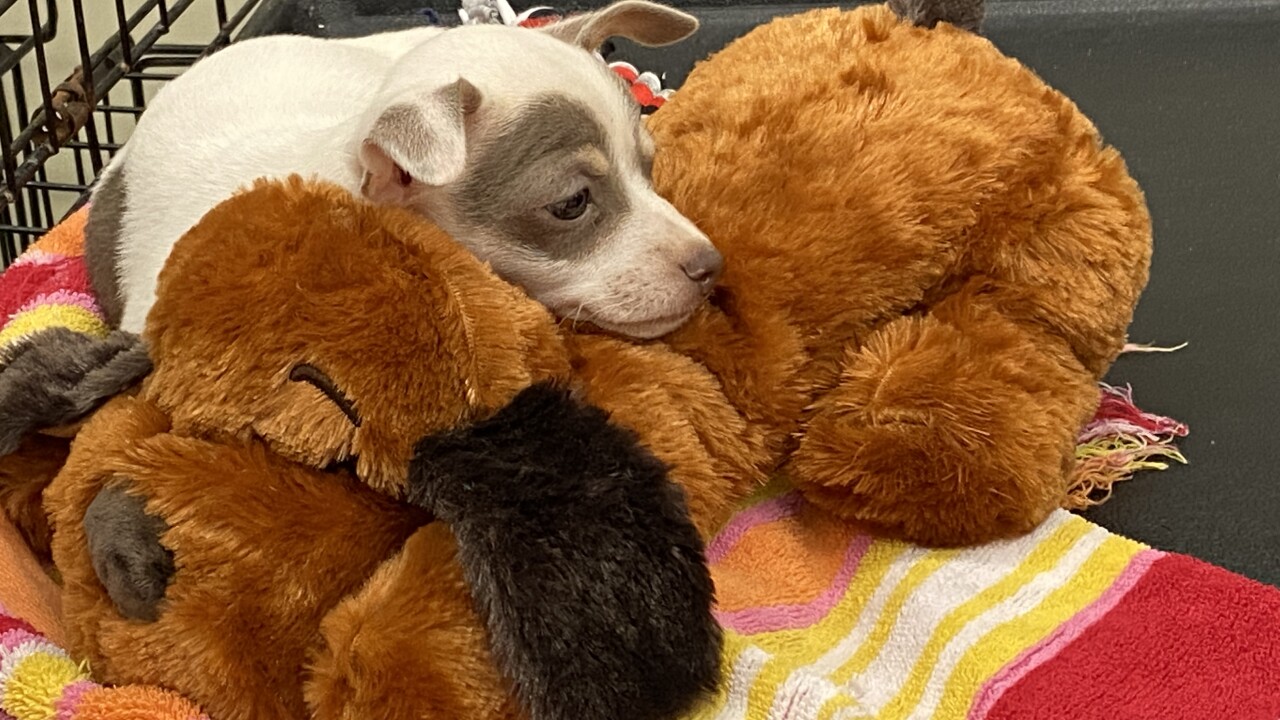 LEBANON, Tenn. (WTVF) — Authorities seized more than 600 animals from the property in Henry County where they found a child locked in a cage Thursday.

Animal Rescue Corps responded to the home. Officials there say it was the biggest rescue in their history, rescuing the following animals:

"You opened up the kitchen cabinets and the roaches ran up your body, we had spiders, roaches and ticks," said Michael Cunningham with Animal Rescue Corps.

But Cunningham says some of the seized animals are showing signs of improvement already, as some dogs are walking to the front of the cage when approached by a staff member -- a good sign of socialization.

The Animal Rescue Corps does not adopt out the pets they rescue directly. They let their placement partners do that. Those partners are both in and outside of Tennessee.