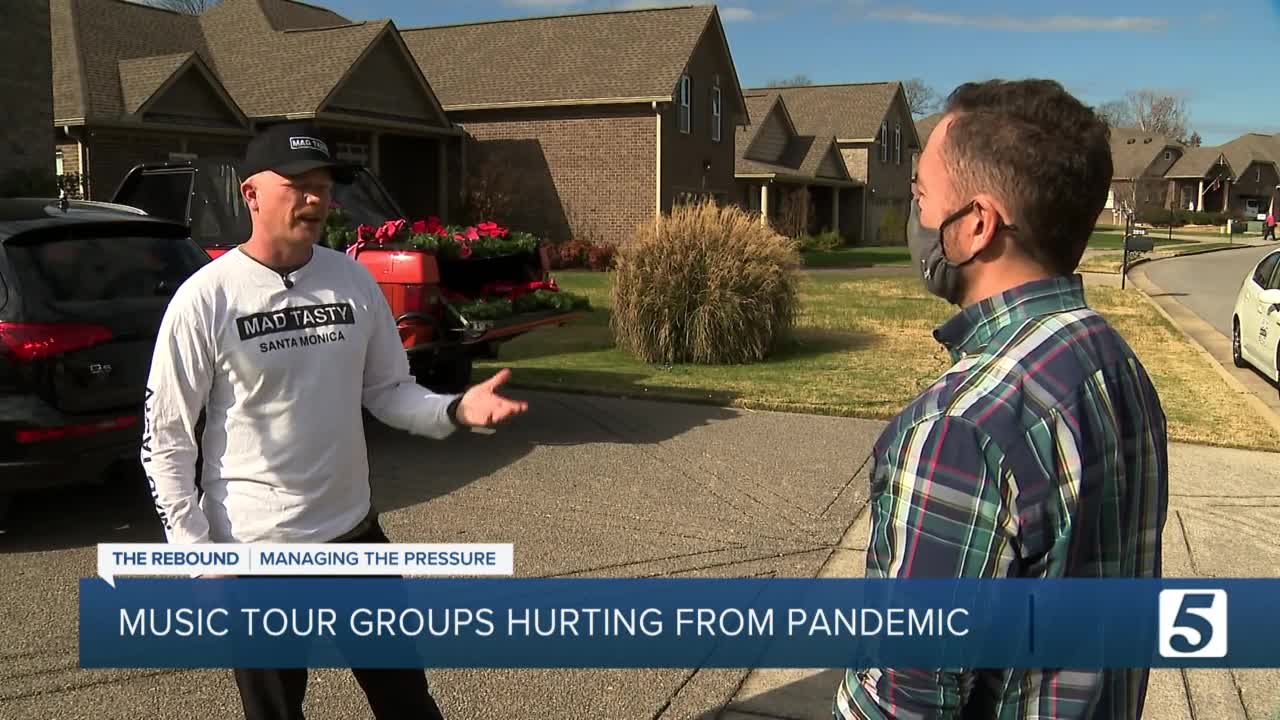 When the music industry shut down in March due to coronavirus, many weren't sure when they would be back. 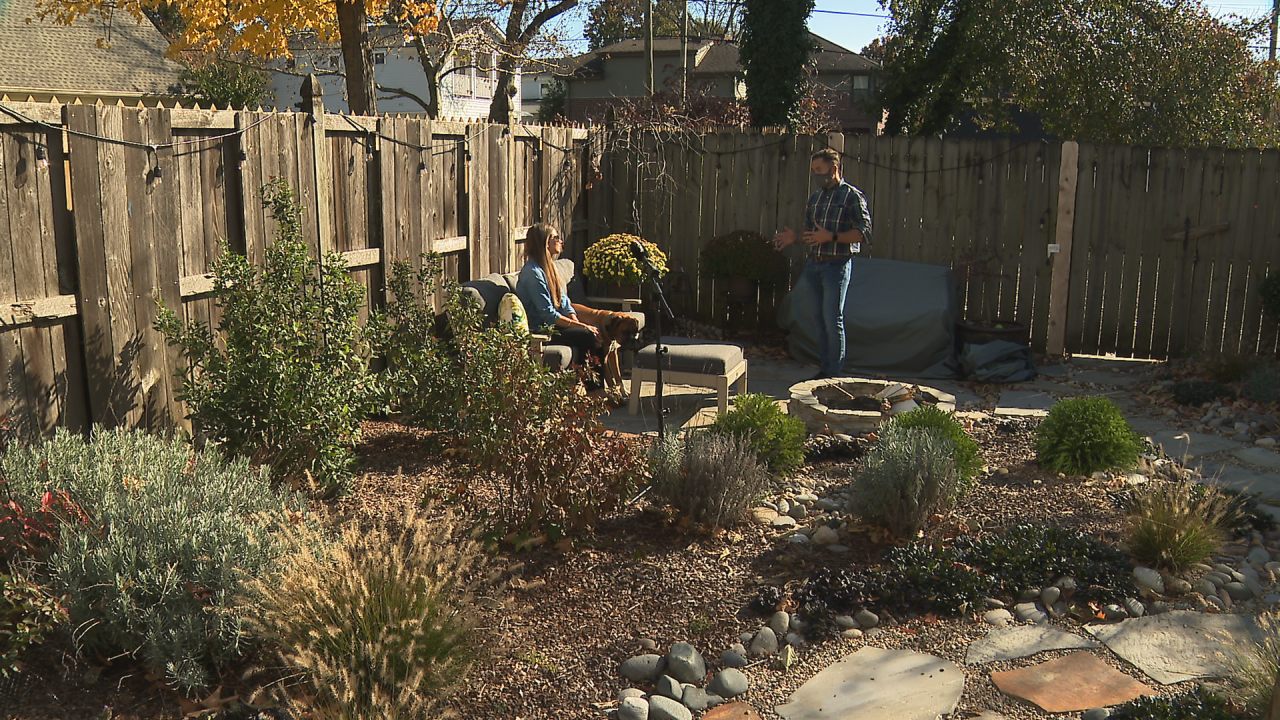 NASHVILLE, Tenn. (WTVF) — When the music industry shut down in March due to coronavirus, many weren't sure when they would be back.

However, they didn't expect it would be as long as the pandemic has lasted so far. They didn't know it would still be anyone's guess when things would get back to normal going into 2021.

It was only two shows into the Billie Eilish tour that just started in Winter of 2020 when Alli Harvey and the rest of Eilish's tour group were told it was time to go home. March 13 is day Harvey will remember for a long time.

"There was some suspicion that we wouldn't be going too much longer," said Harvey outside her East Nashville home. "My job, mainly, is setting up the artist's dressing room. So, they want a space that is consistent and comfortable for them."

Harvey spent nearly the entire decade at the sides of familiar names like Beyoncé, Pink and Bon Jovi. According to others in the industry, not many people have the skill set Harvey does.

But, Harvey found out that specific skill set doesn't make her attractive to the few employers who are hiring in Middle Tennessee.

"You could've spent your entire adult career in this business and have a resume that lists every artist under the sun and it still doesn't translate for a job at a grocery store or a pet store," said Harvey. "Also, just the supply and demand in this situation, there's a ton of people in our situation too."

Even people with prominent positions like tour managers have been out of a job. Mark Oglesby is one of them. The Mt. Juliet man spent years as the tour manager for OneRepublic.

"This is a tidal wave of a tsunami that doesn't end when it hits the shoreline. So, I think that a lot of my friends and colleagues are starting to understand just how grave that the industry that we have loved and built is in the condition that it's in," said Oglesby.

Oglesby has tried to reach out to his friends via social media, begging for anyone who knows of jobs to make them known.

"I know at least hundreds of people that are looking for work and are ready to work and capable of work but are having trouble getting to the conversation or even knowing where to look," he said.

Harvey has spent the time during quarantine to try to learn new skills. She said she's training to become a COVID compliance officer. It's a new position she said will be required for all future music tours, whenever that starts again.

Until then, her immediate future is unclear. Her unemployment benefits will stop coming in just six weeks' time.

Both Harvey and Oglesby hope for a change quickly.