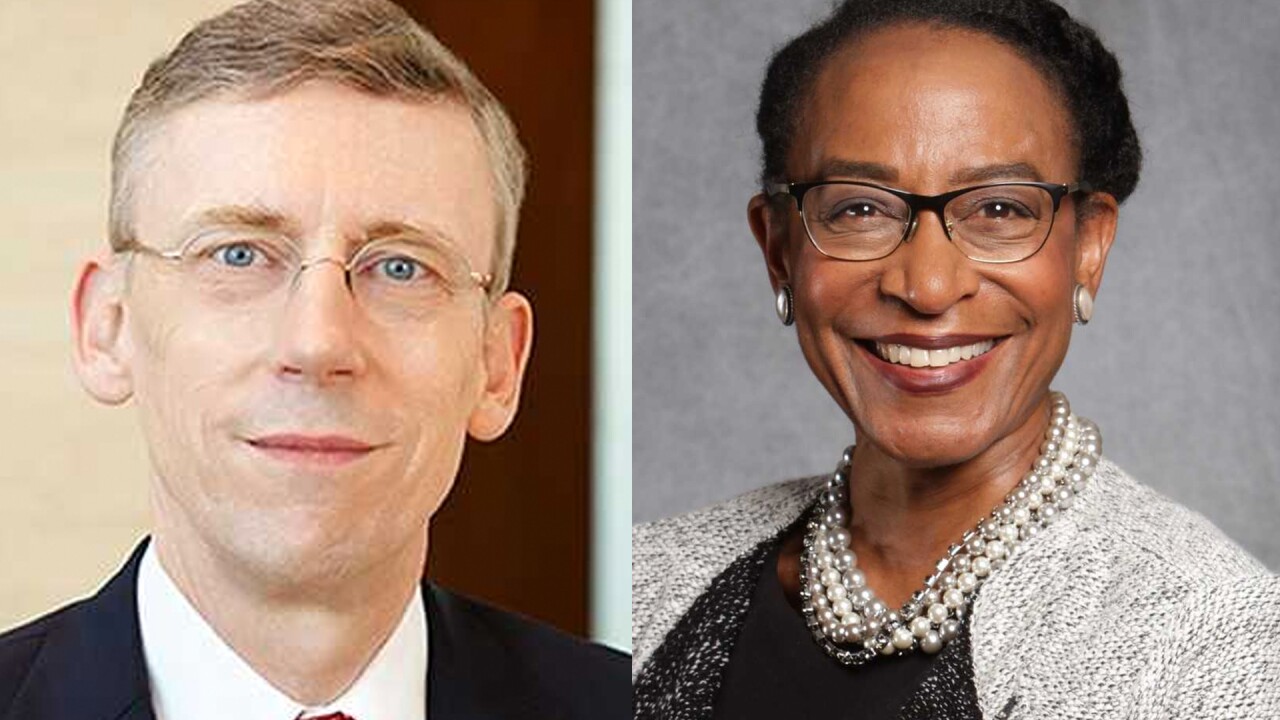 NASHVILLE, Tenn. (WTVF) — Mayor David Briley has announced his nominations for the Community Oversight Board in Nashville.

Voters approved the creation of the board in early November. Amendment One passed with 59.5 percent of the vote.

On Tuesday, Briley nominated Phyllis Hildreth and Bob Cooper. As part of the charter amendment, the mayor can appoint two members of the 11-member board.

She currently serves on the Metro Human Relations Commission.

Cooper was Tennessee Attorney General from 2006 to 2014 and served as legal counsel to Governor Phil Bredesen from 2003 to 2006. Cooper also chaired the Southern Region of the National Association of Attorneys General in 2012-2013 and Metro’s Charter Revision Commission.

He also taught Campaign Finance and Elections for almost 20 years as an adjunct professor of law at Vanderbilt Law School.

All board members must be nominated and then approved by the Metro Council.

Related story: Questions raised about who can be appointed to COB