Questions raised about who can be appointed to COB

The nomination phase has started for Davidson County's new Community Oversight Board, but the question of who is eligible for the eleven positions available is not completely defined. 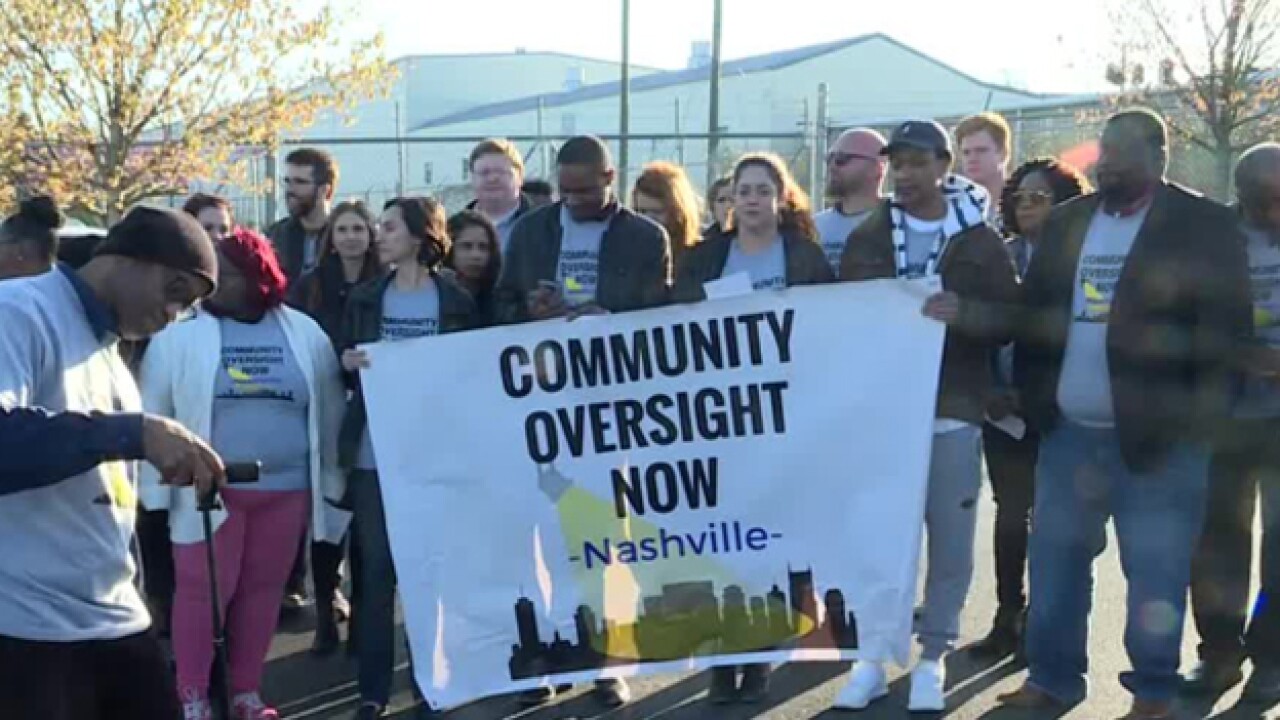 The nomination phase has started for Davidson County's new Community Oversight Board, but the question of who is eligible for the eleven positions available is not completely defined.

According to Metro Councilman Freddie O'Connell, questions about the legal definition of three parts of the referendum were raised by council members in their Tuesday night meeting.

O'Connell said since their are no definitions, it's possible nominations could bring legal challenges.

"If there is not legal clarity, there could be legal challenge," he said. "The first person to be determined not to be a qualified nominee. I wouldn't be surprised if you saw someone in that position challenge this process legally."

Of the eleven available positions, two will be nominations from the metro council itself, two will come from the office of the mayor and seven will come from the community. Of those seven, several will have to be from economically disadvantaged areas, one of the terms not defined in the referendum.

"What will happen is that metro planning staff have been charged with giving that some form, but that might not turn out to be legally binding," he said.

For the charter language to be clarified, there would have to be another charter amendment passed by the council and would require another vote in Davidson County. O'Connell said, no matter what happens, the council just needs to remember the people of Davidson County largely agreed to establish the Community Oversight Board.

"There's process and procedure that will follow and some of that will be complicated, some of that will be clumsy in its implementation," he said. "But, I think at the end of the day, there was this sense of comfort among Nashvillians and the general public to have that level of oversight that had been absent from the way we do policing is still fundamentally appropriate to the way do business in the city of Nashville."

Applications for self nomination require 50 signatures from Davidson County residents. A community organization can also nominate someone for one of the positions.

All nominations have to be hand delivered to the Metro Clerk's Office in the Historic Metro Courthouse.