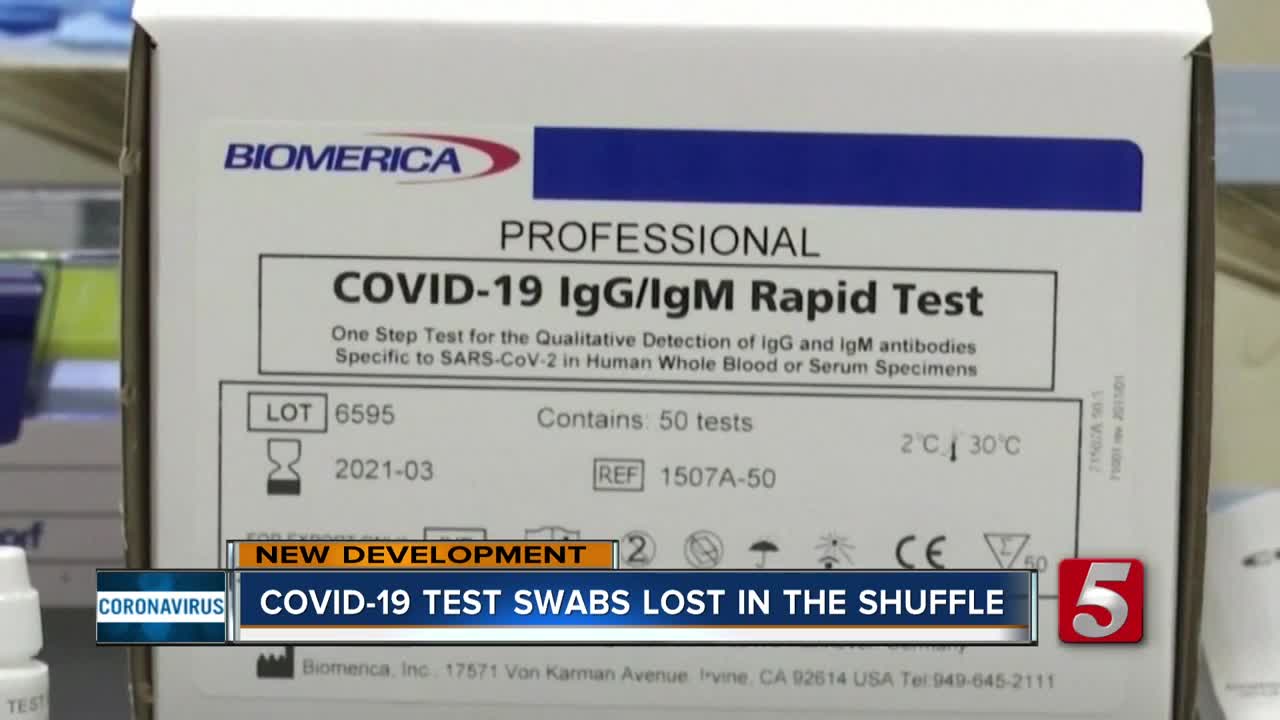 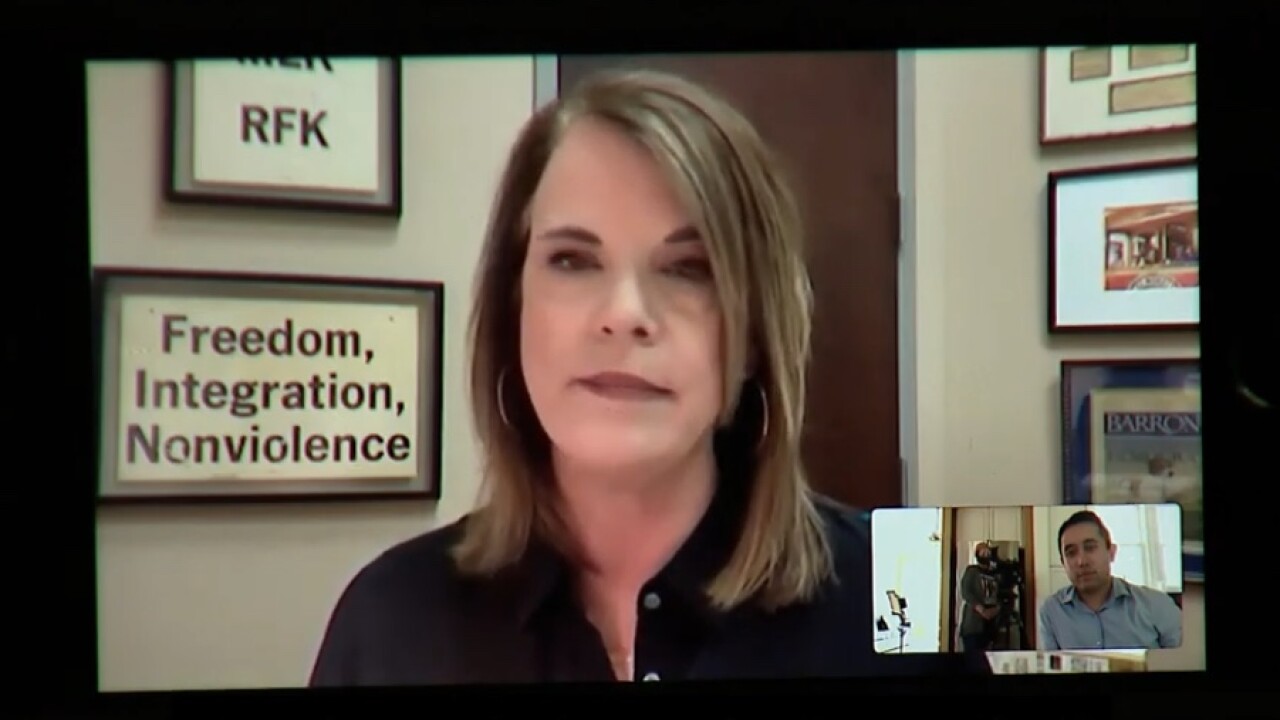 NASHVILLE, Tenn. (WTVF) — As labs become inundated and pressure grows to provide test results, a few samples may have fallen through the cracks.

Lisa Quigley considered herself recovered from COVID-19 even though she never got the positive results from the tests she took last month.

The chief of staff for Congressman Jim Cooper returned from a trip to New York when she showed mild symptoms including loss of taste and smell. However, Quigley said the two tests she had to take were lost in the process.

Quigley took her first swab test on March 15 but called the hotline when results never showed up on her My Health at Vanderbilt portal. She was told to come back and take the test again since her original sample was somehow "lost or destroyed" between the clinic and lab.

She tested for the second time on March 18 but still never received the results 12 days later. She found out that her second sample was lost again. One of the infectious diseases doctor at Vanderbilt called Quigley to apologize, according to a Vanderbilt University Medical Center spokesperson.

"I was already 14 days into it so they said in the next couple of days I'm basically clear," Quigley said.

Her husband and son who also took the test separately but at the same location got their test results back showing they were positive for COVID-19.

John Howser, chief communications officer at VUMC, explained that a single order in the electronic health record for Quigley wasn't completed, and the lab system indicated that a sample was never received. Howser said "awareness of mishandled or potentially lost samples has been very low but not zero." In the laboratory leader's perspective, among all the lab samples handled over the past month, situations like Quigley's have been rare.

Quigley stressed she wasn't upset nor blames anyone for the situation. In fact she sympathizes for the medical professionals who had to deal with an overwhelming amount of work.

"I just knew they were under so much pressure. So the moment I went in to get tested, my attitude was I've got it," she added. "I wouldn't have done anything different had I known I was positive."

The hospital has 11 different assessment sites. Dr. Alex Jahangir of the Metro Coronavirus Task Force said with 18 different labs, not having one mistake would be inaccurate.

"I'm sure in the 11,000 nearly 12,000 tests that we had conducted in the city of Nashville, I'm sure there's been some time a test was lost or an error occurred," Dr. Jahangir said in the daily Metro briefing on Wednesday. "I don't have the exact number. I'm not aware of any within our community assessment centers that we run."

The VUMC lab was in the middle of handling an overwhelming amount of samples.

As of Tuesday evening, there have been nearly 17,000 COVID-19 tests processed since early March. The lab has caught up with pending results which were 890 earlier this week.

The sheer volume is one reason why VUMC was delayed on releasing test results, according to Howser. More than 1,000 people would visit its assessment sites in some days.

Officials at the hospital also fixed a “materials issue” that caused another set of backlog.

The in-house lab that performs most tests had to wait for several days to replenish a supply of a chemical reagent needed for processing. There was a national shortage of it nearly two weeks ago and only slowed testing to a crawl.

Some of the samples were sent to another lab outside of the hospital to keep the backlog as low as possible, added Howser. The number of samples waiting to be processed reached nearly 2,900 as a result.