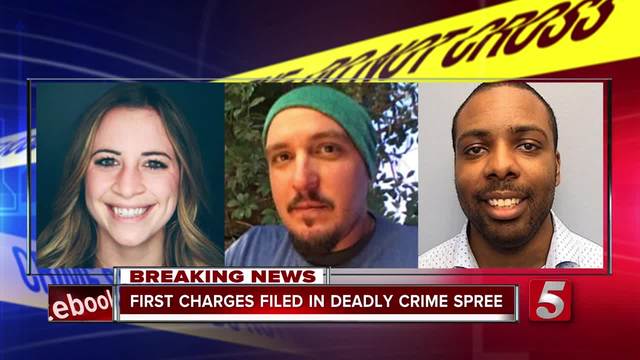 Friends and family members will begin saying goodbyes to two victims killed in a deadly crime spree in Nashville. 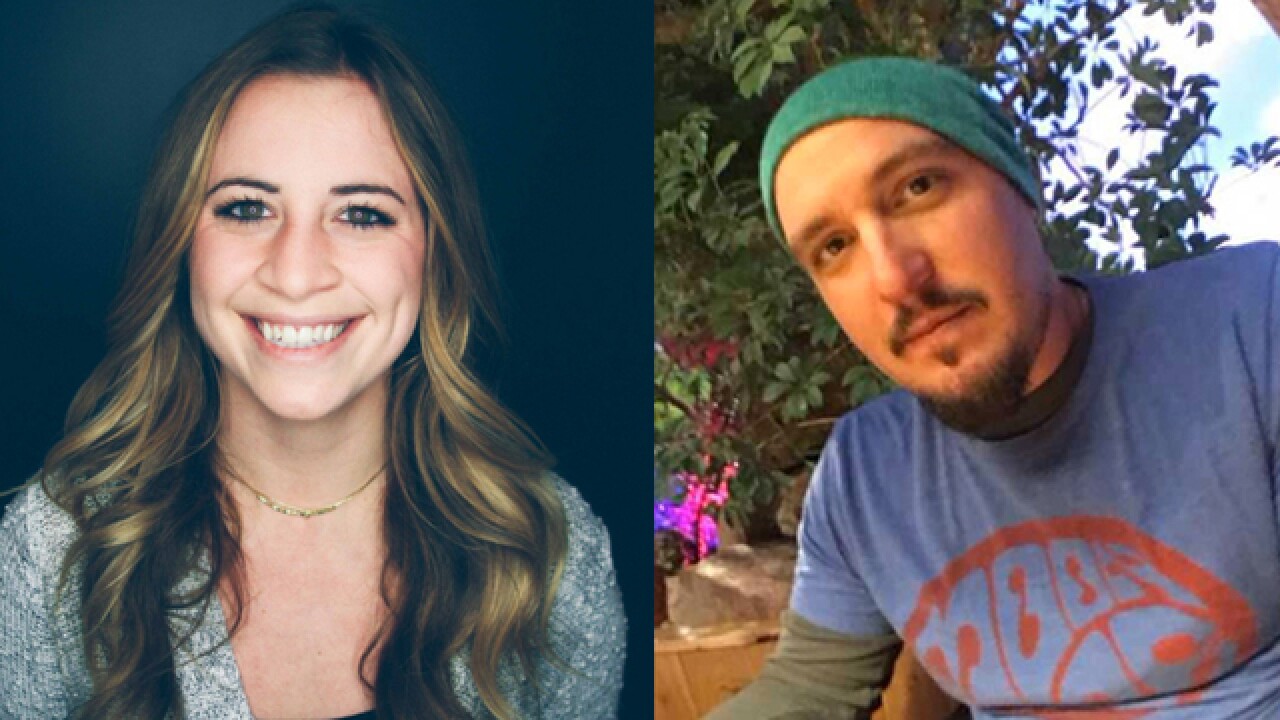 Friends and family members will begin saying their goodbyes to two victims killed in a deadly crime spree in Nashville.

Bartley Teal and Jaime Sarrantonio were fatally shot on August 17 outside The Cobra Nashville. They were among four people who had just walked from the bar to a nearby convenience store for snacks when they were robbed and shot.

Two men have been taken into custody for questioning in the case.

A funeral for Teal was held Tuesday at the Cole and Garrett Funeral Home in White House. A GoFundMe has been set up to help with funeral costs.

A memorial will be held for Jaime Sarrantonio at 4 p.m. Tuesday at Sinema – located off 8th Avenue South in Nashville.

Makeshift memorial left outside of the @CobraNashville bar where 33-year-old Bartley Teal and 30-year-old Jaime Sarrantonio were shot and killed last week. A visitation for Bartley will be held in White House later today. @NC5pic.twitter.com/HurcNQ6lDb

Her family spoke with CNN in Connecticut on Monday and discussed how they're remembering her.

"Out of nowhere a car pulled up behind them and they got grabbed and robbed and held at gunpoint,” her sister, Jolie Sarrantonio said. “She was just everyone's best friend and I want to remember her that way."

To donate to help Sarrantonio's family, visit this GoFundMe page.