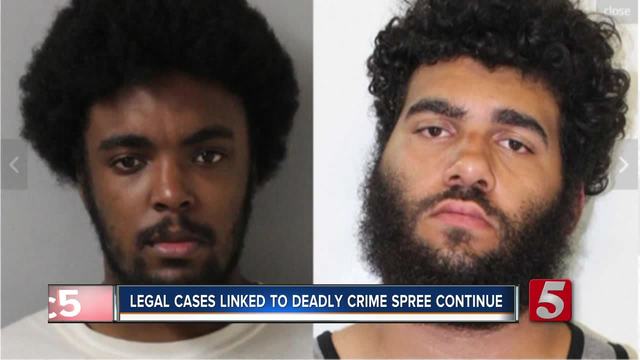 One of two persons-of-interest in a deadly crime spree across Nashville appeared in court Thursday. 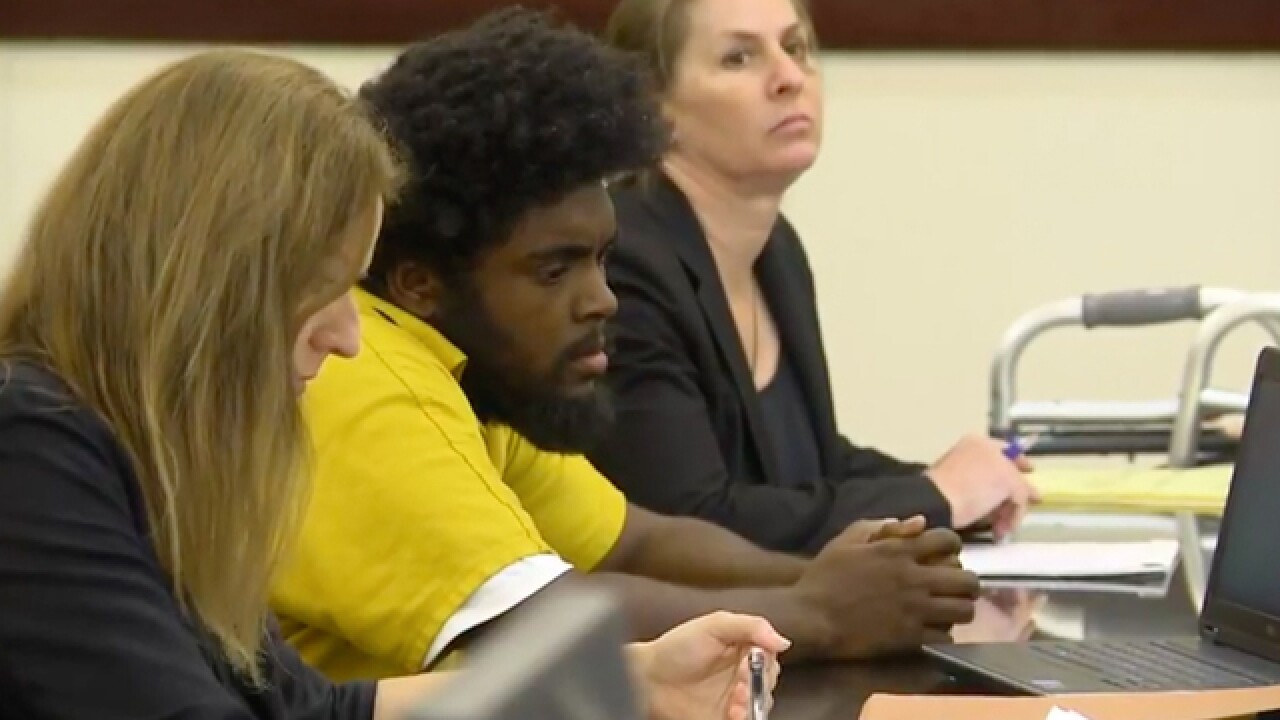 One of two persons-of-interest in a deadly crime spree across Nashville appeared in court Thursday.

Metro Nashville Police officials said Lacory Lytle is accused of using a credit card stolen outside of Cobra Nashville the morning of a fatal, double shooting.

However, neither he nor Demontrey Logsdon have been charged in connection with the deaths of Bartley Teal and Jaime Sarrantonio or other crimes believed to be linked – including the shooting of a woman walking her dog and the shooting death of a man who was making his way to a bus stop to head to work.

Police said Logsdon is also accused of helping Horace Williamson kidnap his girlfriend at gunpoint. That case has been bound over to a grand jury.

Logsdon waived his right to appear on Thursday.