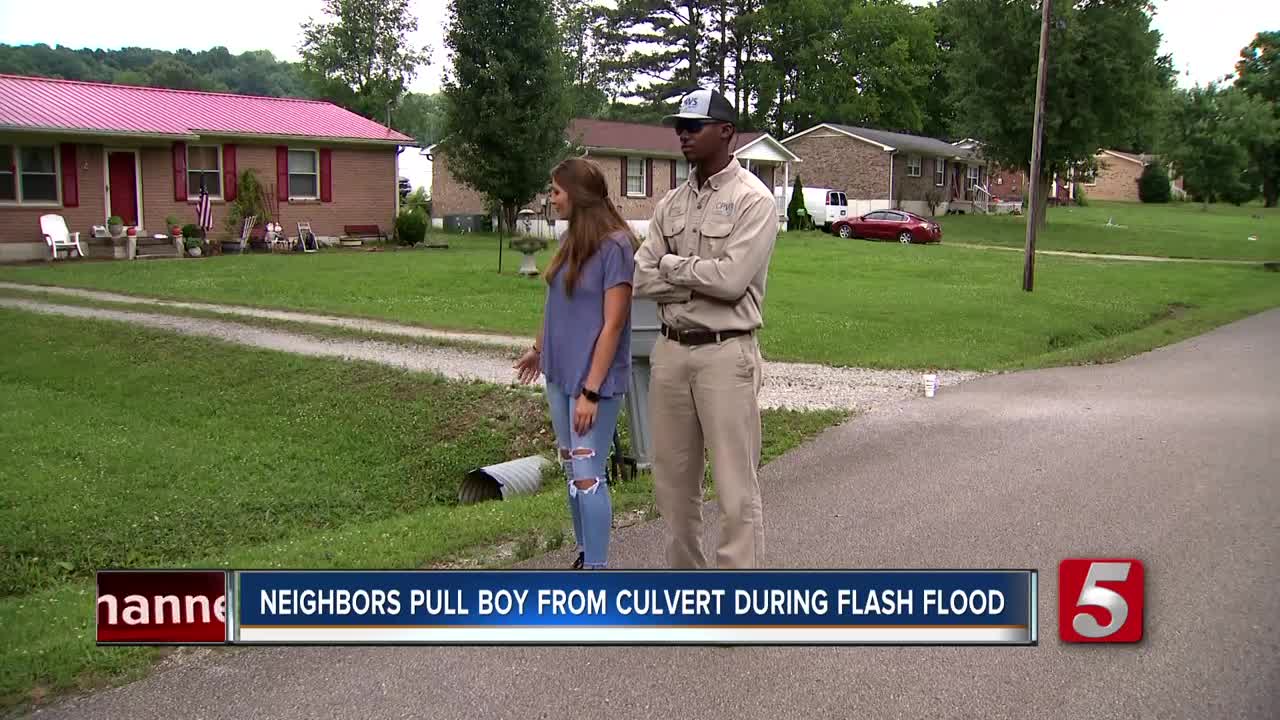 Neighbors saved a young boy who was swept into a culvert while playing in a flooded yard. 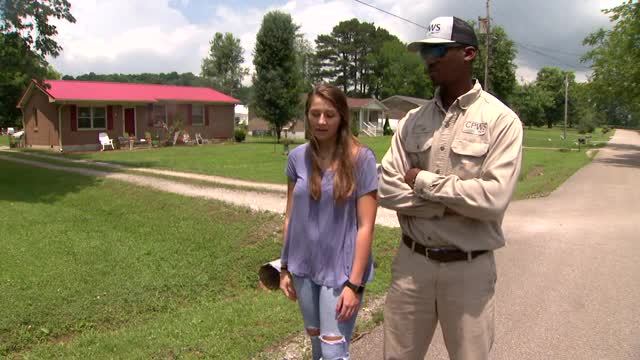 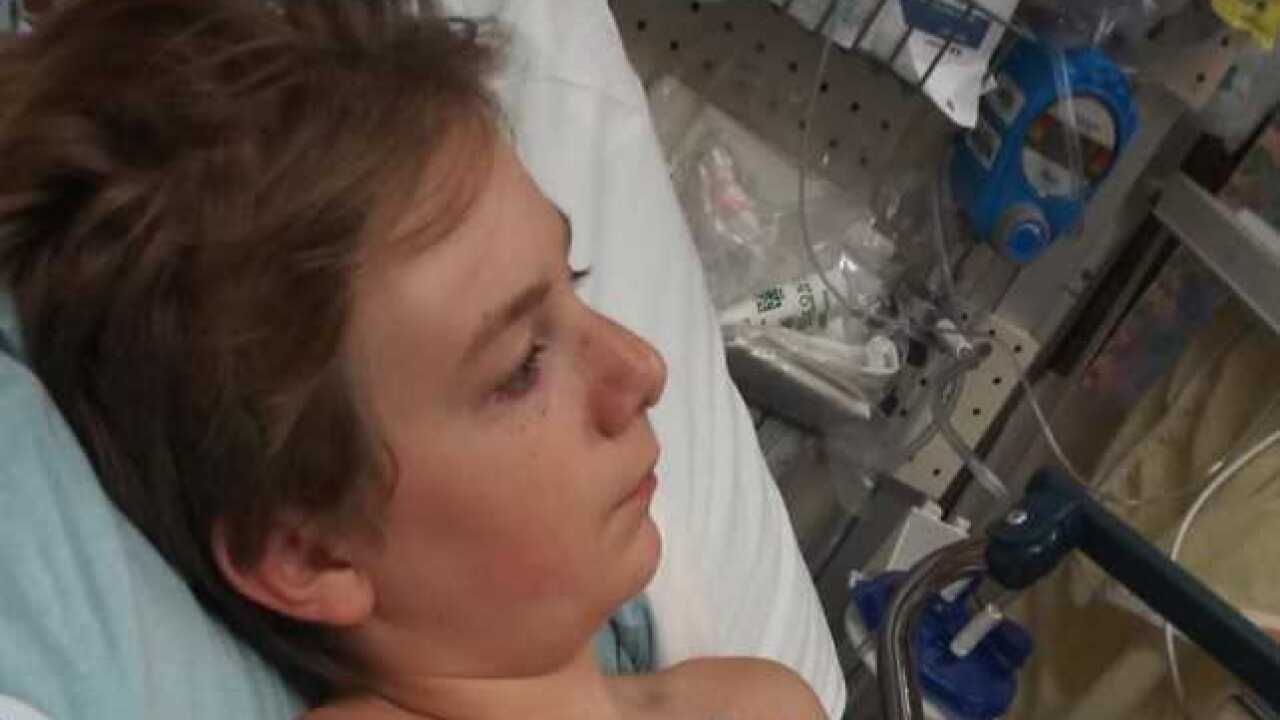 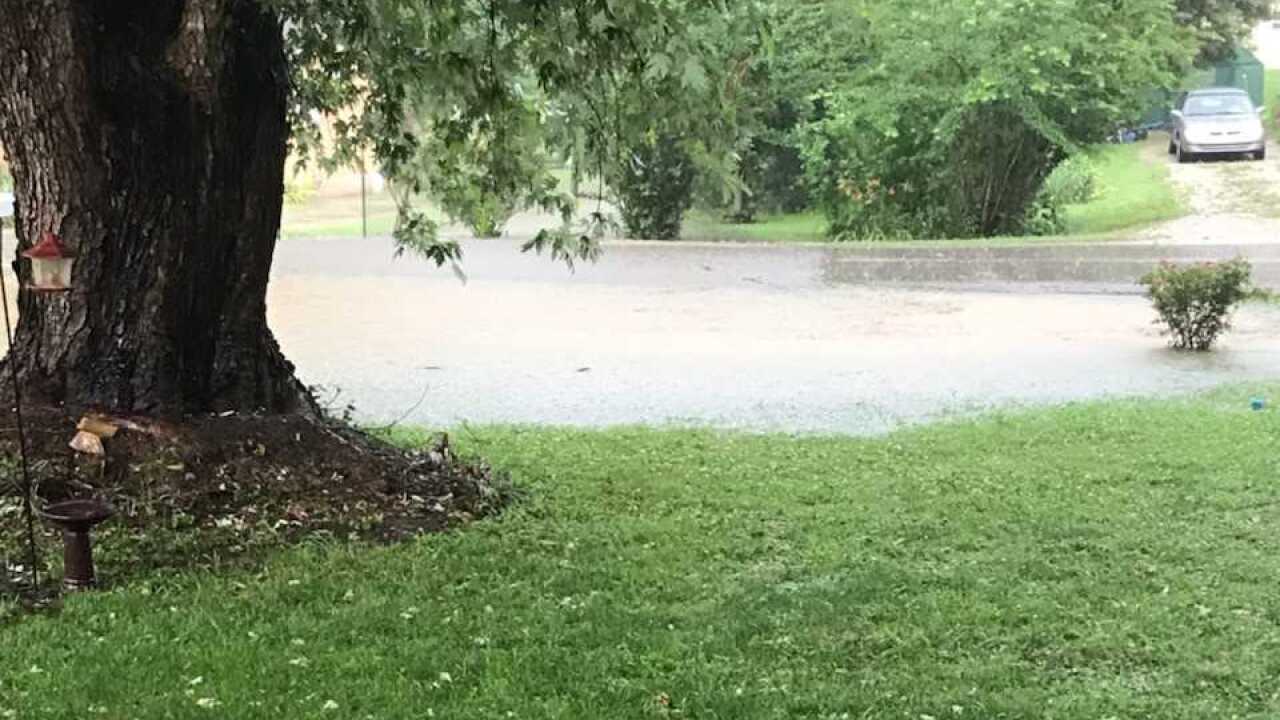 MAURY COUNTY, Tenn. (WTVF) — Hero neighbors are to thank for saving a boy's life as he was sucked into a culvert.

Macy Gilliam said, "I get goose bumps thinking about it every time because I would not put this on my worst enemy."

19-year-old Macy Gilliam and her boyfriend, Tyler Carter, heard a little boy's mom screaming for help and sprung into action.

Gilliam said, "She was just saying 'Help, please help, my little boy's under there, we need your help.'"

12-year-old Cody Baker became submerged as he was sucked into a culvert under a driveway.

Carter said, "It was coming faster than a lazy river."

Neighbors waded into several feet of water to grab onto Cody, while one man worked to block the suction with his stomach on the opposite side of the culvert.

Gilliam said, "I guess the water pressure was just holding him in there, they finally got him out."

Gilliam said the child looked blue, and she knew from her lifeguard training, that she had to act fast.

Gilliam said, "We laid him right here, he was completely naked because the water was so strong on him. We got him on the road, and I started doing immediate CPR."

Medics arrived, and the boy was rushed to a hospital.

According to his family, Cody has a dislocated shoulder, and several bumps and bruises. Miraculously, he didn't break any bones.

Gilliam said, "Three grown men pulling on him and that's all that came out of it, he is very lucky."

The rescue unfolded at Cody's aunt's house where he was visiting with his mom.

Pamela Baxter said, "I saw the neighbors run from the porch and I was just screaming, 'Get Cody, get Cody!'"

Baxter said their entire family is grateful for her hero neighbors.

Baxter said, "To pull my nephew out to safety, they are a blessing."

After the incident, Cody's family wants to warn families that playing in flash flood water is dangerous.

Baxter said, "Parents, don't let your kids play in water. You think it's safe, it's really not."

The Maury County Fire Department posted on Facebook that they believe the child was underwater for three minutes. Fortunately, he's expected to be okay, and is at his Pulaski home recovering.