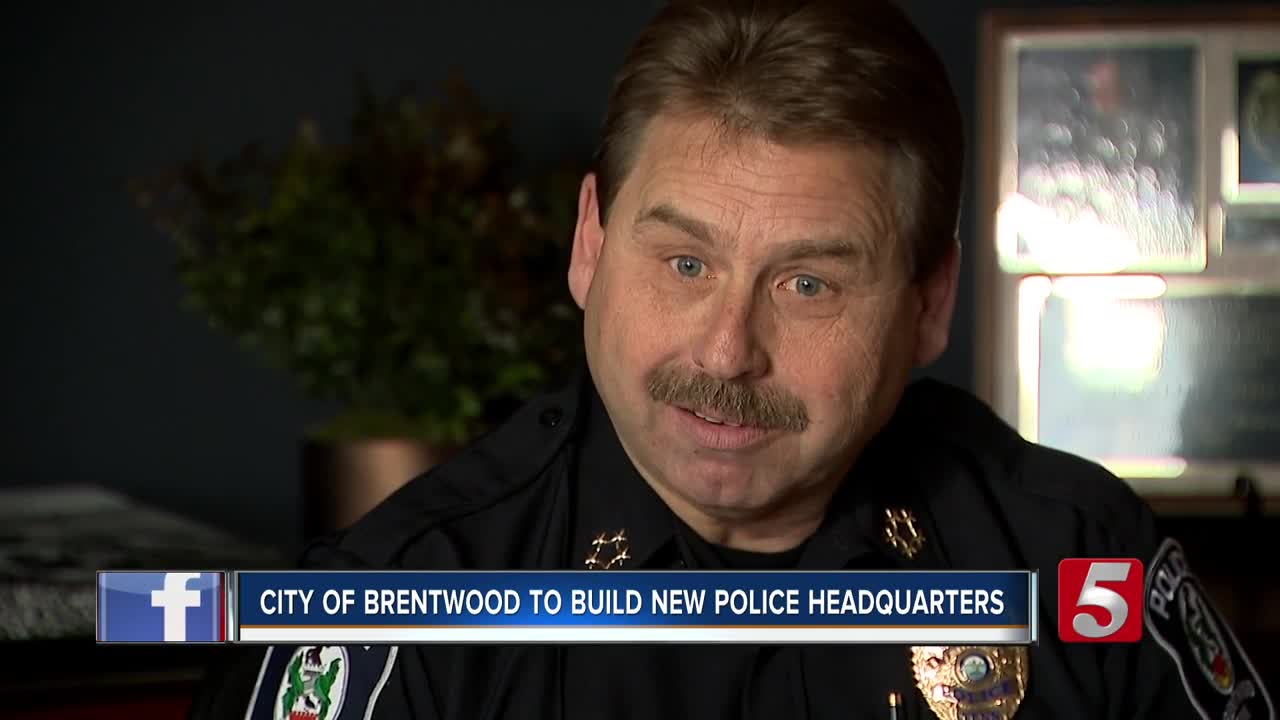 The City of Brentwood will build a new police headquarters on Heritage Way. 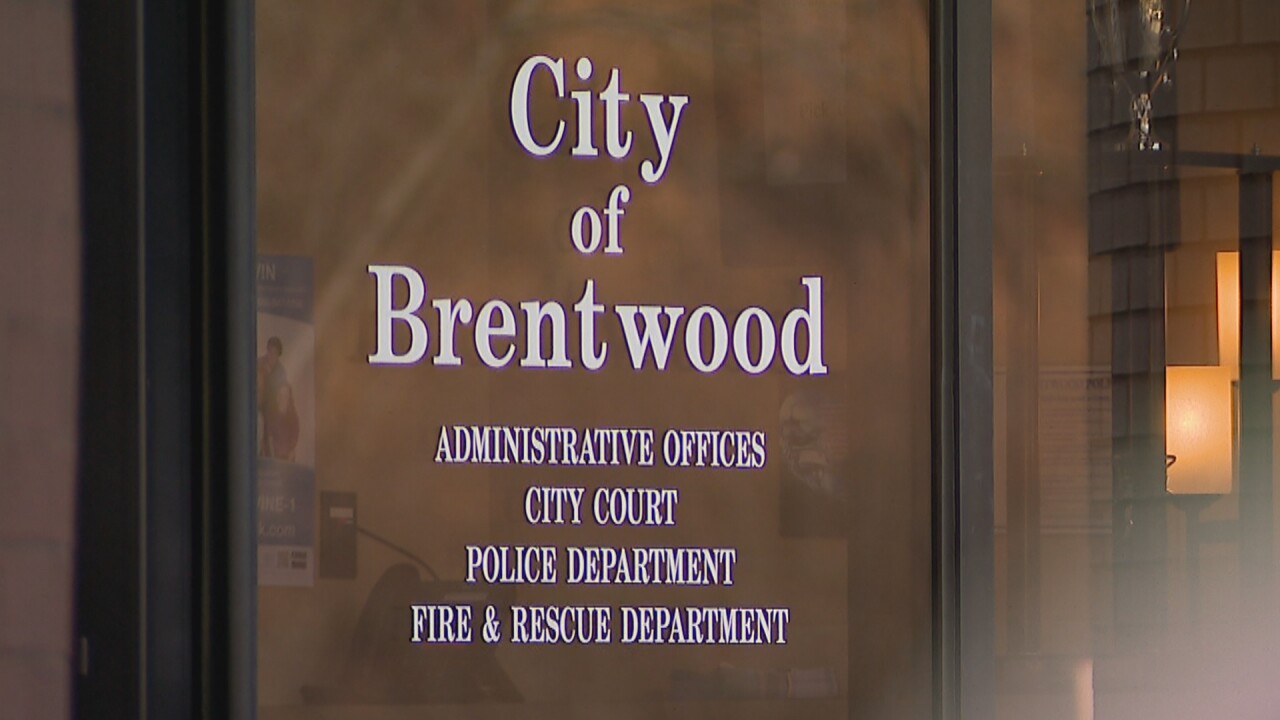 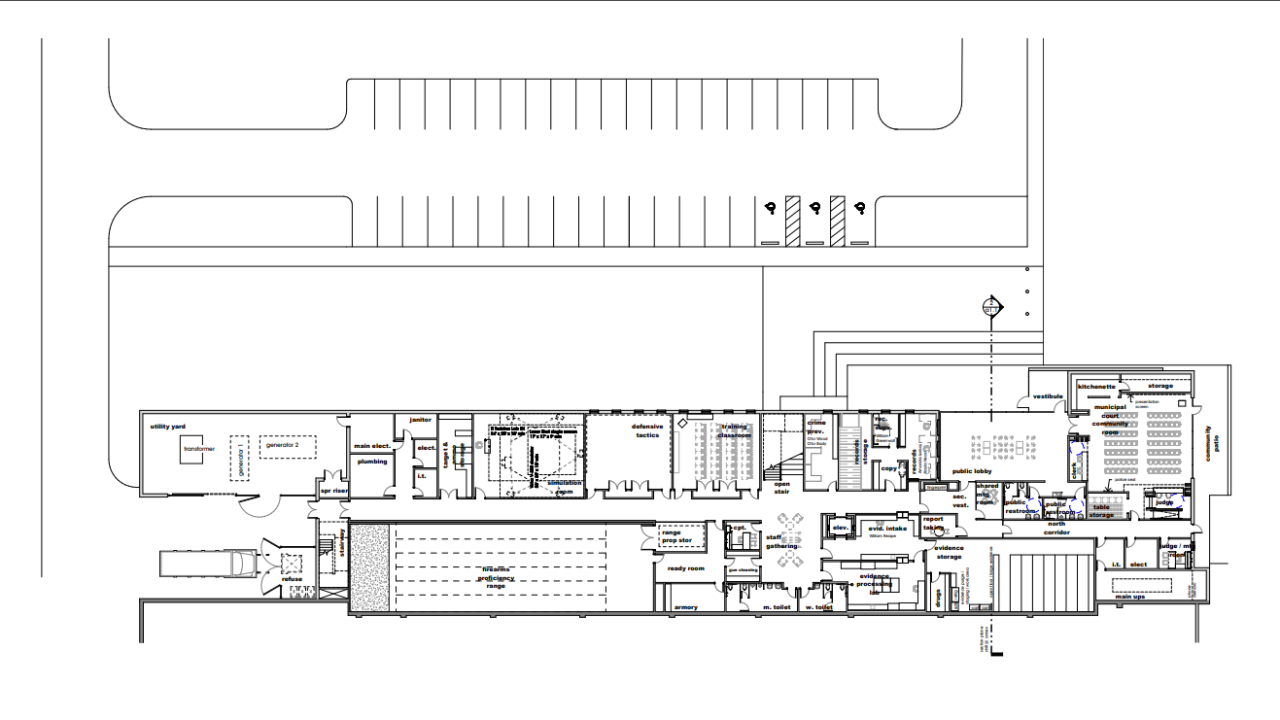 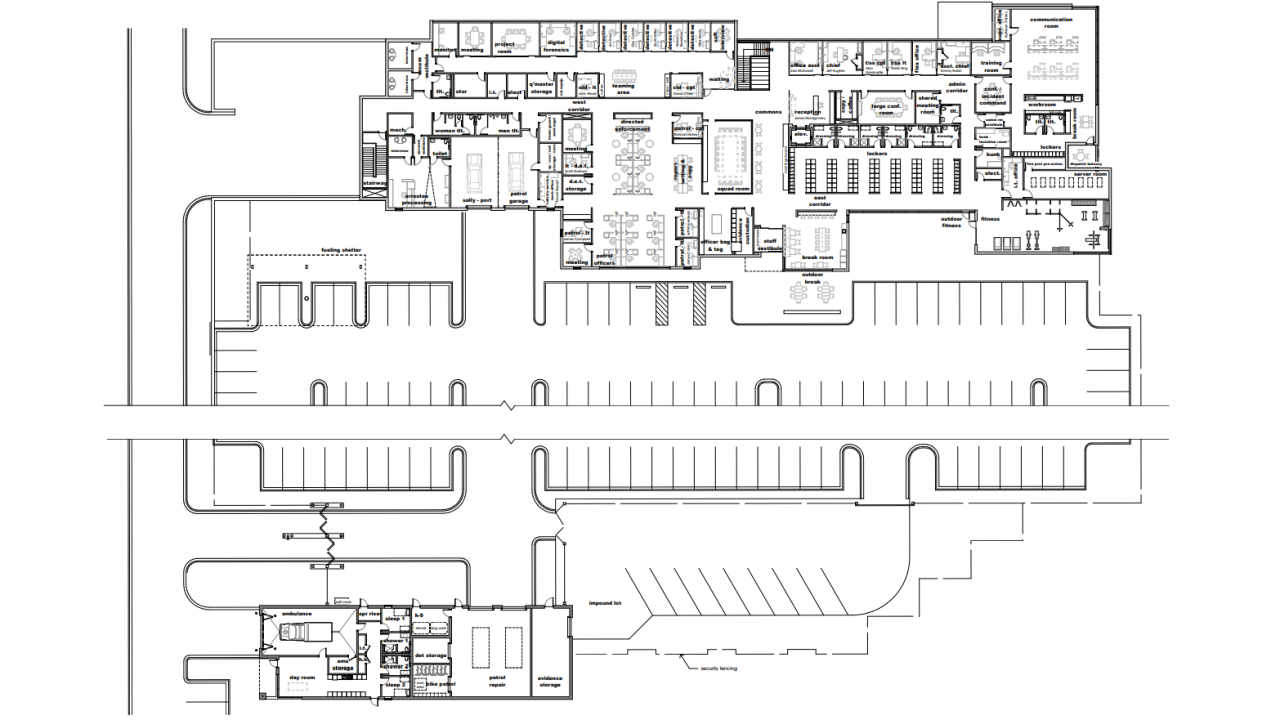 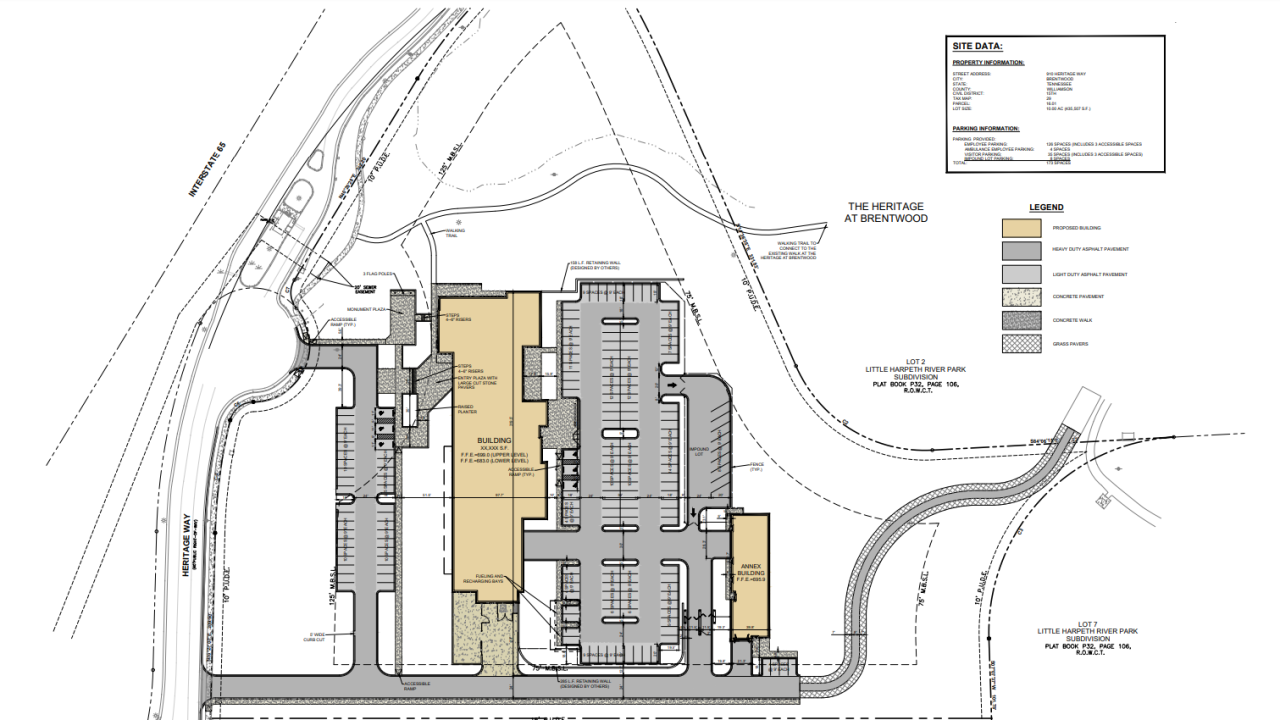 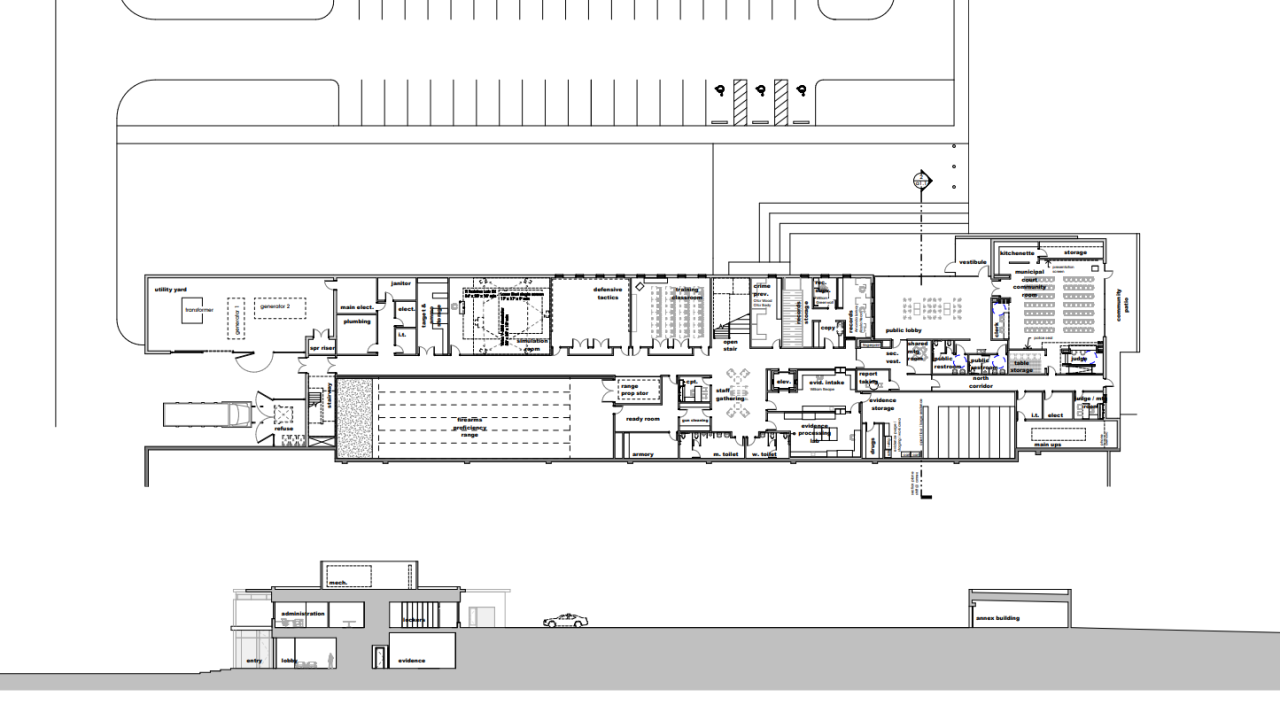 BRENTWOOD, Tenn. (WTVF) — When crime happens, response time can be vital to saving lives. That's why Brentwood Police Chief Jeff Hughes plans on moving headquarters to the center of the city off Concord Road.

Hughes said, "By relocating to Heritage Way, we have access to the major thoroughfares in Brentwood."

Right now at City Hall, officers take suspects through city offices to their questioning room because they've outgrown their space.

Hughes said, "We've converted closets, we've torn down walls, we've renovated to the point that we just about maximized this space to the extent that it can be maximized."

As of now, there's not a private area for police to park off Maryland Way.

Hughes said, "Number one is security, by no means is this a hardened facility."

In preliminary drawings, there will be a gated area which is safer.

Bednar said, "We're still trying to pin down that number but it will be in excess of $20 million when we're said and done."

The property is already owned by the city. It's located between The Heritage and Williamson County Rec Center.

Bednar said, "We've got a healthy reserve balance in the city so we'll take some funds from there, we plan to probably borrow half that money through bonds, then pay that back over a 20 year time period."

The new headquarters will be equipped with a community meeting room, as well as an indoor firing range for officers.

Hughes said, "We currently share a range with multiple agencies at the Williamson County Sheriff's Department and we're constantly fighting for time and availability to train our people."

Williamson County officials also plan on building an annex for ambulances and paramedics on the same property.