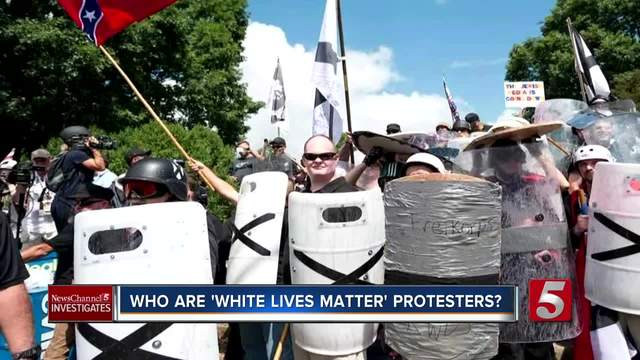 Middle Tennessee police are preparing for two rallies by white supremacists this weekend in Murfreesboro and Shelbyville. 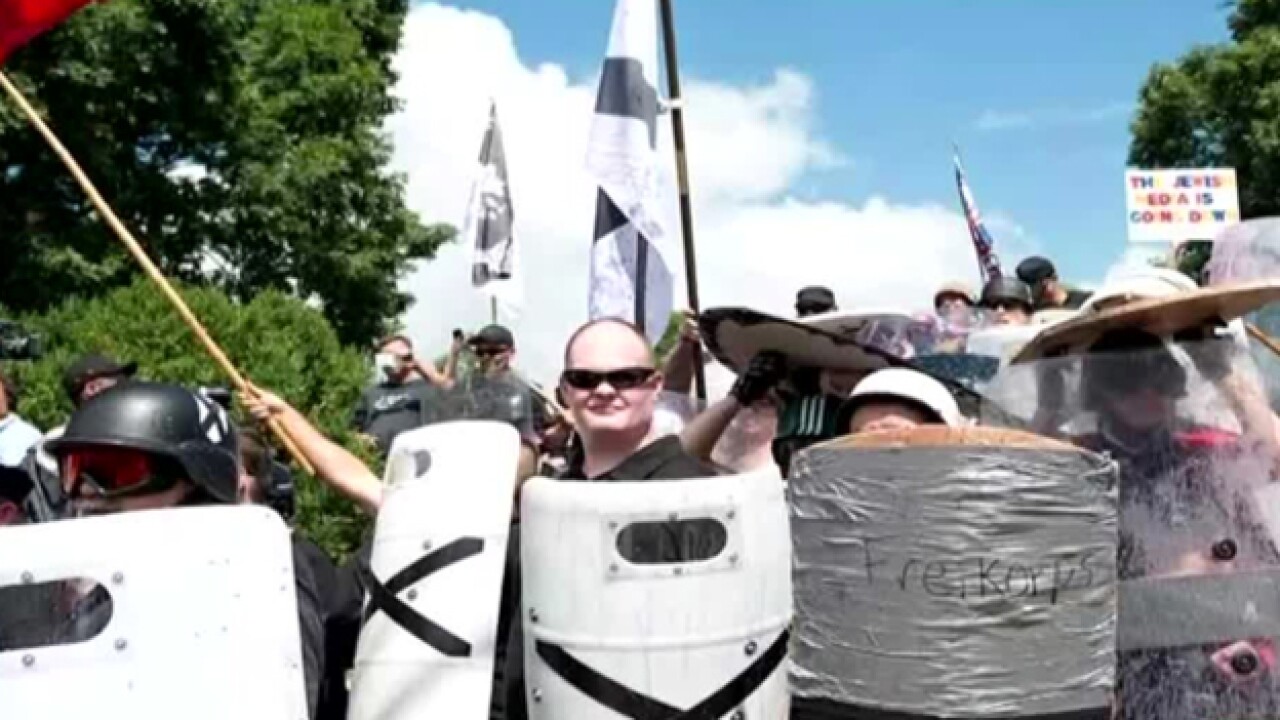 Middle Tennessee police are preparing for two rallies by white supremacists this weekend in Murfreesboro and Shelbyville.

The main group behind the rallies, the League of the South, is one of the groups that descended upon Charlottesville back in August. Its founder, Michael Hill, is a retired history professor who lives just across the Tennessee line in northern Alabama.

When clashes broke out in the streets with anti-fascist protestors, one involving Hill himself, League members saw it as fulfillment of their leader's declaration of war.

"There is a war against you, white man and white woman, in the streets of our cities and towns," Hill proclaimed in video from a League of the South conference earlier this year.

In that speech -- and on the groups's Facebook page that has now been taken down -- the League blames the nation's troubles on people of color.

"We've had this war going on now for two generations and it started back with that accursed thing called the civil rights movement," Hill said, drawing vigorous applause from his followers.

While the groups talk about protecting Southern heritage, what Hill advocates is a return to what he considers the good old days.

"There was a time when the South was white man's land, and it wasn't just back there in 1860," Hill said.

Among the group's leaders, Michael Tubbs is a former Fort Campbell solder who went to prison in 1990 for stealing military weaponry that prosecutors said was intended to start a race war.

And video from Charlottesville shows Gallatin businessman Richard A. Hamblen being punched by a counter-protester. Hamblen confirms a posting on the group's Facebook page that he's the League's state chairman for Tennessee.

Former League member, David O. Jones, is secessionist who says he split from the organization two years ago. He told NewsChannel 5 Investigates that the split occurred when Hill began to veer away from his original focus on Southern heritage.

"There's so much different things that are from the South that are really great," Jones said. "That's what was being promoted, then all of a sudden there was this drift."

We asked, "What was that drift that concerned you?"

"It was a drift toward white supremacists," Jones answered.

Listen to Hill, and you'll hear him say: "Sometimes you can tell the enemy because the skin he is wearing becomes his uniform."

While League members like to portray themselves as victims in Charlottesville, among themselves, they talk about looking forward to war.

"In uniform," Hill suggested, "holding these wonderful, beautiful flags that represent everything about us, standing there, steely eyed, their chest out, saying 'Come and get us.'

Hill told his followers that confrontation is their destiny.

That's why law enforcement will be working so hard this week to keep the protesters and the counter-protesters apart.