Man says no one is immune to threat from virus 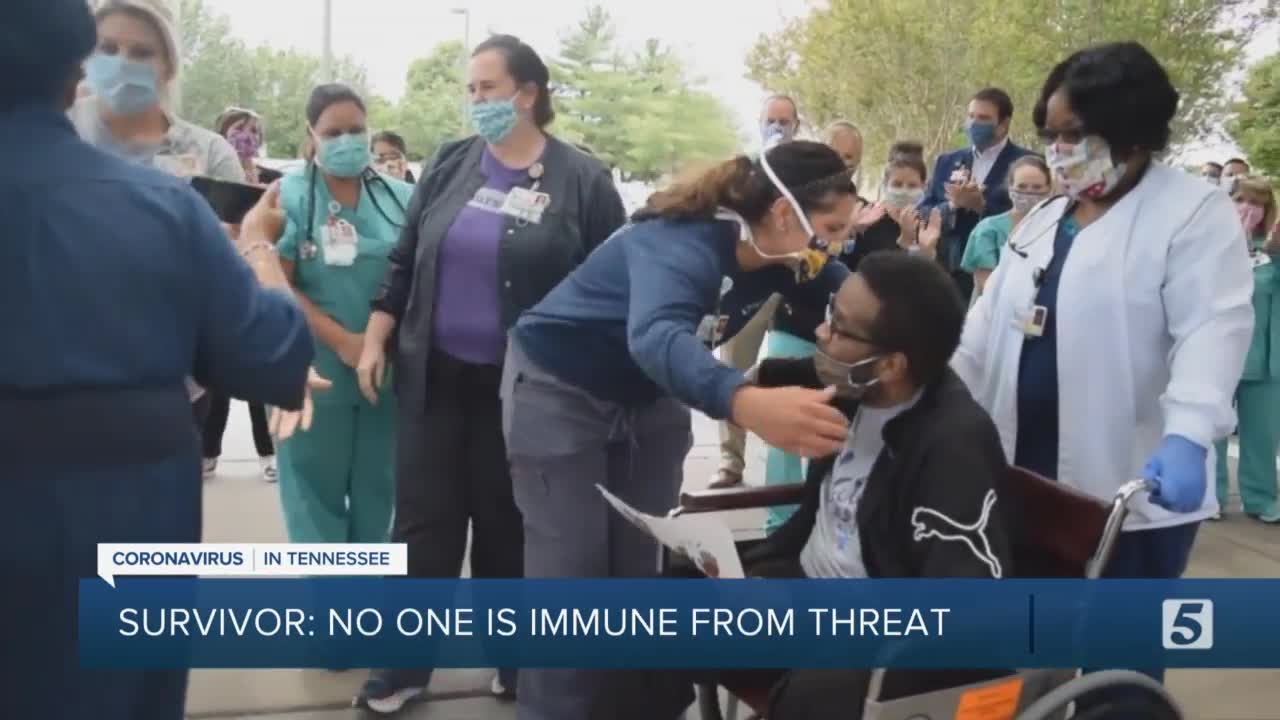 Whalum's story is a story about how the coronavirus can affect people of all ages, leaving them fighting for their lives and struggling for months with the side effects. 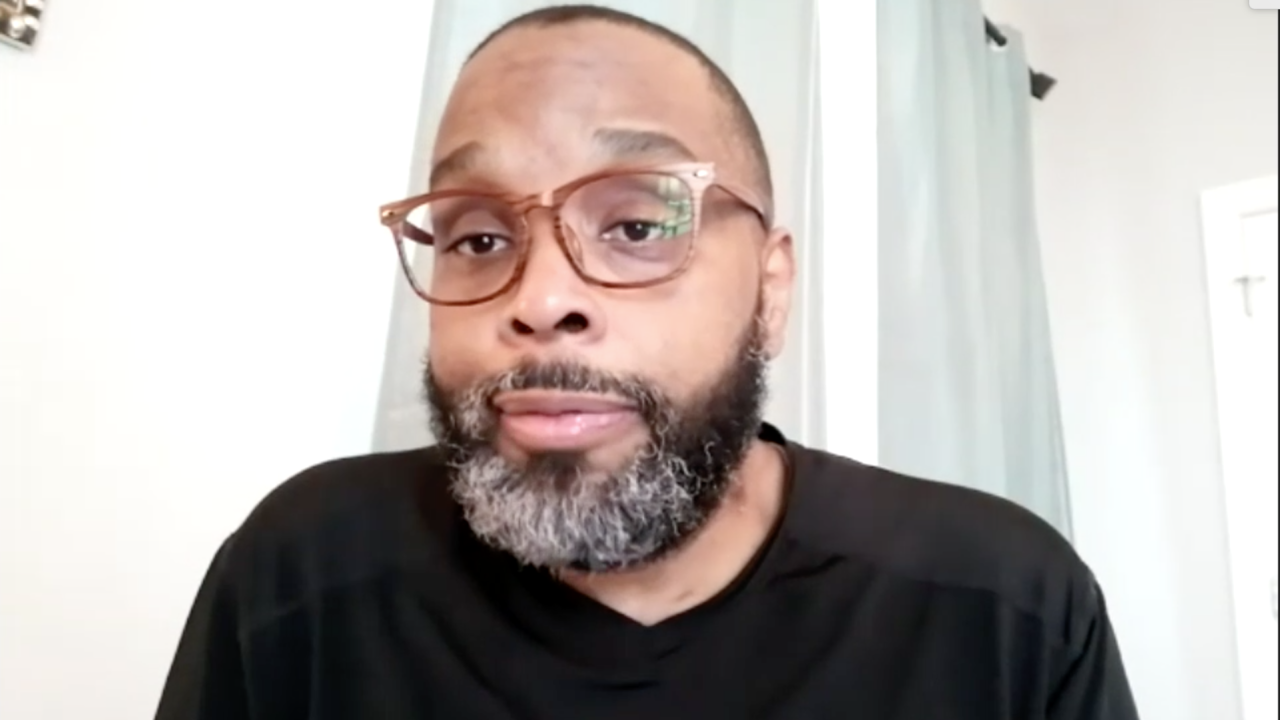 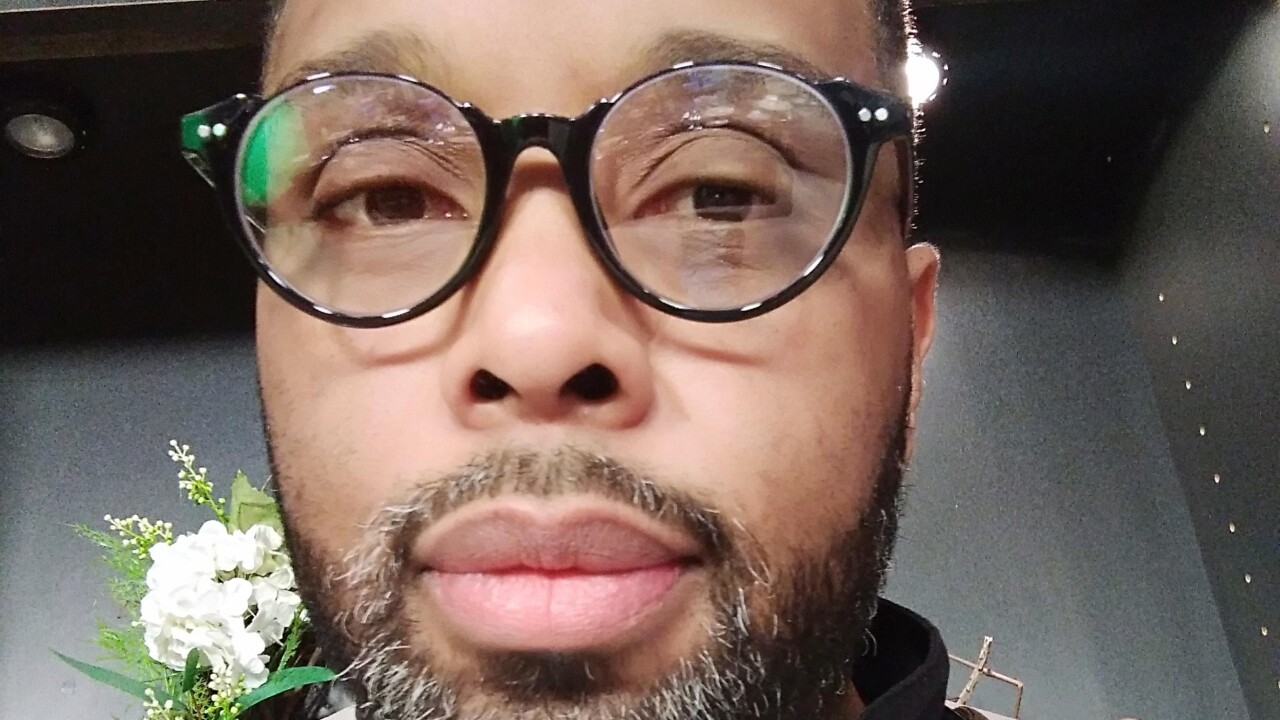 NASHVILLE, Tenn. (WTVF) — It was a day that Isaiah Whalum thought he might never see: finally being released from the hospital after a nearly two-month battle against COVID-19.

"I had never felt that bad in my life before and to be totally honest I felt like, man, am I dying?" Whalum recalled.

Whalum's story is a story about how the coronavirus can affect people of all ages, leaving them fighting for their lives and struggling for months with the side effects.

At age 46, the Nashville chef and father of seven had been the picture of health before getting sick in mid-March.

"I started feeling bad. It was kinda gradual, maybe like I had the flu or maybe a cold with a lot of congestion."

And it kept getting worse.

He ended up at Williamson Medical Center in Franklin, where he was quickly placed in intensive care.

One of his doctors had a sobering message.

"If he did not intubate me, I was not going to live," Whalum recalled.

He took a few minutes to call his family.

"I remember just saying a little prayer, just saying: 'God, you know I trust you and I just put my life in your hands.'"

Hooked up to a ventilator, the days stretched into weeks.

"I don’t remember anything after that point other than just waking up the end of April."

One of Whalum's doctors, Aaron Milstone, said the patient "really came into the hospital without a lot of risk and ended up with a very serious cases of the infection.

NewsChannel 5 Investigates asked Milstone, "How close did he come to dying?"

"Well, I really think that question, Phil, is on which day?" Milstone answered. "Unfortunately there were multiple events along the course of his hospitalization when he came close to dying."

Across the nation, as people try to wrap their minds around confronting an invisible enemy, some have tried to downplay COVID-19 as being a threat just to the elderly.

"Isaiah’s situation is not all that unique," the doctor added. "More and more, we’re seeing younger and younger individuals with COVID-19 get deathly ill."

Whalum's discharge from the hospital was a moment of celebration and, for his doctor, a time of prayer.

"Unfortunately, there have been multiple Isaiahs since his discharge."

For Whalum, it wasn't the end of the story, "having to rebuild my strength. I had to learn how to walk all over again, talk."

"I don’t have any income coming in," he said. "It will probably be over a year before I am able to go back to work if I am able because everybody is something new with the side effects of the virus."

Still he hopes others can learn from his experience.

"People aren’t being smart right now, people that are thinking, you lending yourself too much attention to conspiracy theories," Whalum added.

"This is a matter of life and death."