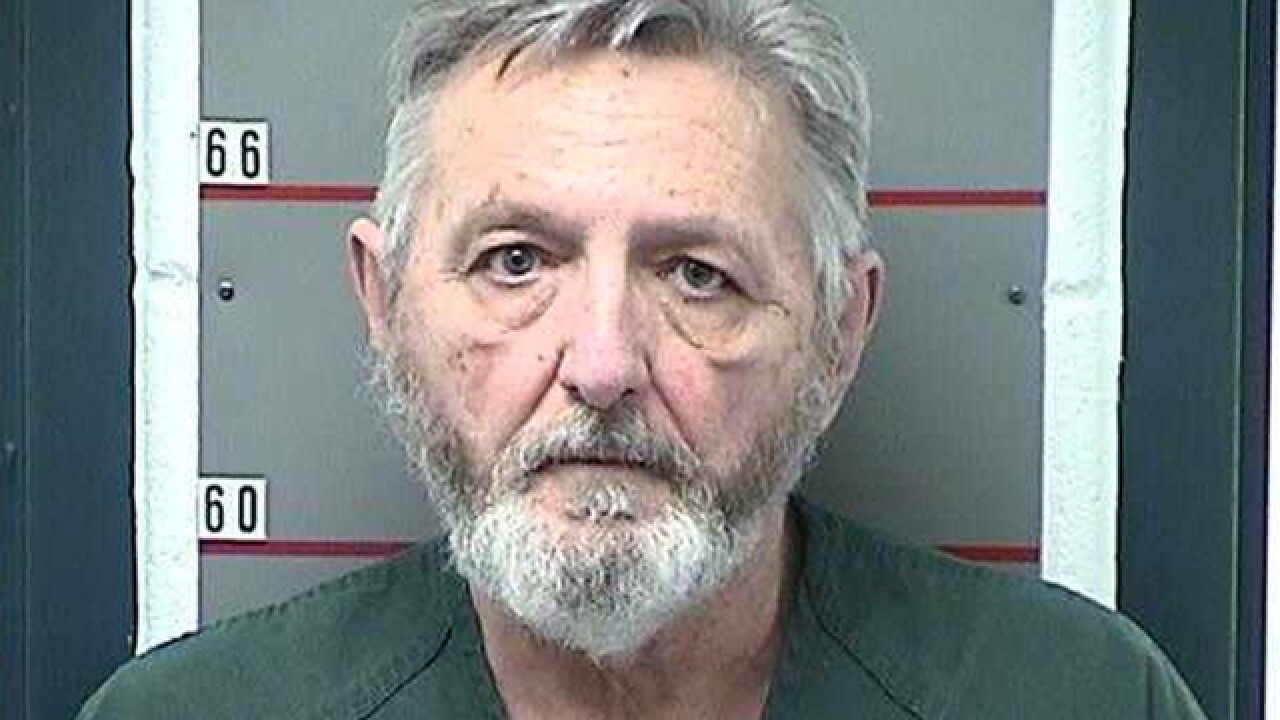 In May, Moreland pleaded guilty to five felony counts related to obstruction of justice, witness tampering and stealing money from an organization receiving federal funds.

He is currently in federal custody awaiting sentencing.

Moreland's attorney Worrick Robinson asked the Benefit Board not to revoke Moreland's pension.

But the board cited a Tennessee Code which states no employee or elected or appointed official shall be entitled to receive retirement benefits if the employee is convicted of a felony arising out of his official employment.

Moreland was originally indicted in April 2017 and charged with five counts of obstruction of justice.

The indictment resulted from an FBI investigation into whether Moreland solicited sexual favors in exchange for favorable treatment in his court.

In March 2018, Moreland was charged with five additional counts stemming from his involvement with the General Sessions Drug Treatment that he started.

Moreland also admitted that he attempted to tamper with a witness by suggesting she lie to a federal grand jury.

Moreland will be sentenced in federal court August 31.

Disorder in the Court