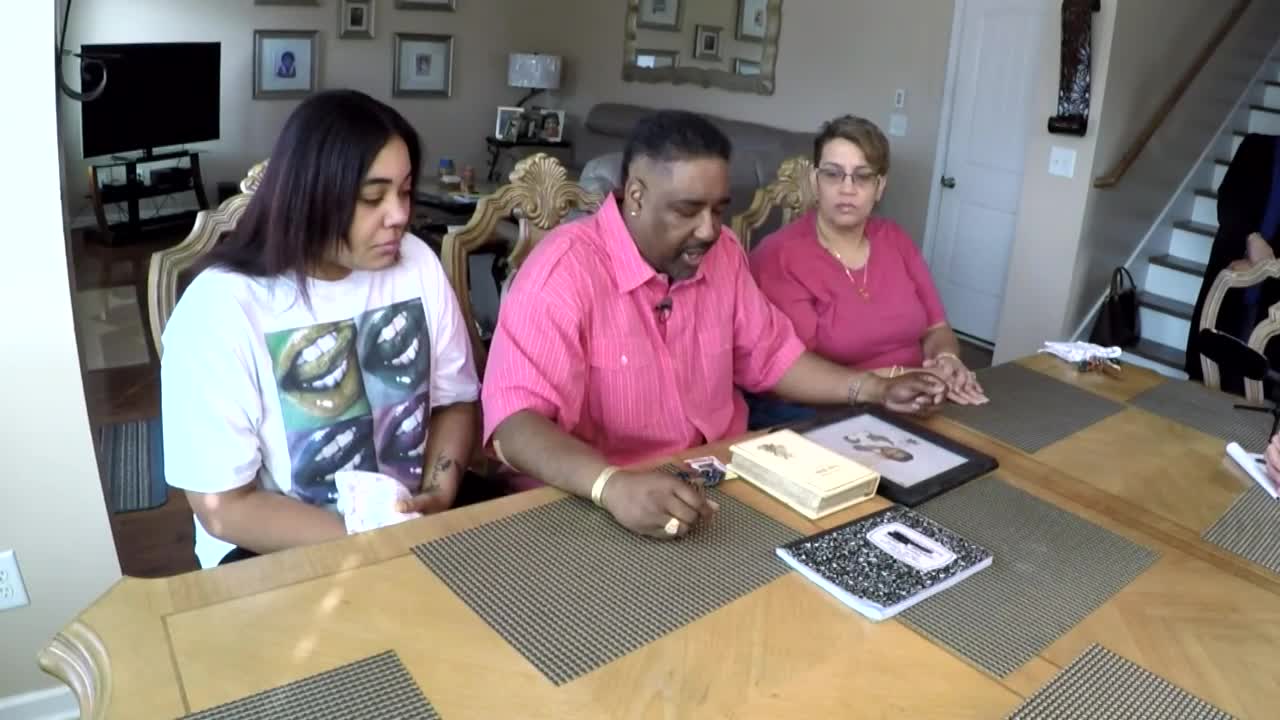 While the world struggles with so much uncertainty, an Antioch family is preparing to say goodbye to their teenage son -- the latest victim of Tennessee's broken juvenile justice system. 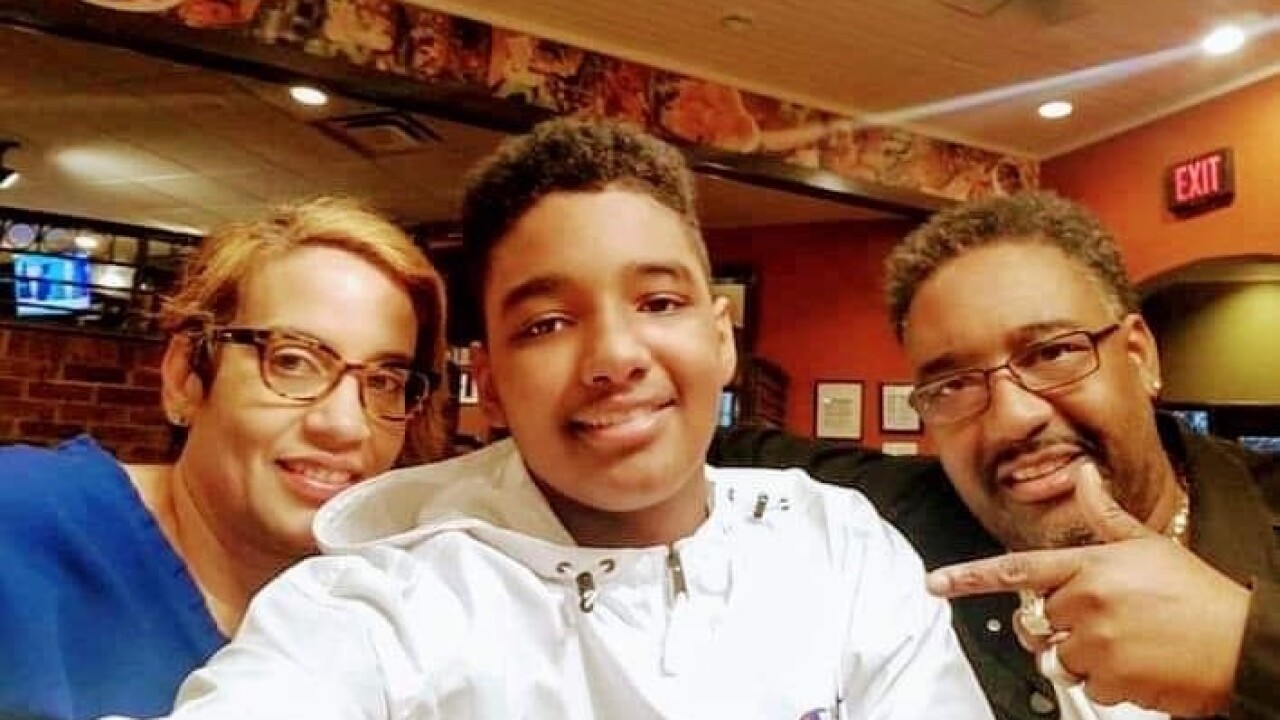 NASHVILLE, Tenn. (WTVF) — While the world struggles with so much uncertainty, an Antioch family prepares to say goodbye to their teenage son -- the latest victim of Tennessee's broken juvenile justice system.

That's why they want people to hear the story of Tyrone Foxworth II, to hear why something must be done to save other families.

"TJ was my baby boy," said his father, Tyrone Foxworth Sr. "He was just a sweet boy."

For his family, TJ Foxworth may have been 15, but he was still the baby of the family.

TJ was his mother's baby.

"He was so loving and kind," Kelley Foxworth said. "He thought everybody should be as kind and loving and cool and laid back, like he was."

And he was his sister's baby brother.

"Even though we were three years apart, he felt like a twin," Janae Foxworth said, fighting back tears.

TJ became another statistic of Tennessee's broken juvenile justice system last week when, according to police, a plot by three acquaintances to beat and rob him turned into murder.

"I want them prosecuted to the fullest," Tyrone said. "I want them tried as an adult. They better not let them out of jail, Phil, because they took my baby from me."

TJ had just celebrated his 15th birthday the month before the attack.

His father came home to see the three teens beating TJ in his own front yard, apparently using one of the solar lights that lined the sidewalk in their nice Antioch neighborhood.

The teens beat him, according to TJ's parents, for his iPhone.

"They jumped him and beat him. When he came across the street for me, it was so much blood," Tyrone said, gesturing toward his face.

That's when the three teens ran off and headed to what, police said, was a stolen getaway car.

"When he jumped in, TJ said, 'Wait a minute. You ain't going nowhere,'" the father recalled.

"I said, man, you're going to give my son his phone. I"m in the car with him. He floored it, and I hit the ground with this. And TJ either got caught on something, but he dragged my baby."

While others tended to his son, trying to revive him, his dad took off in pursuit of the attackers, talking to an OnStar operator the whole way.

"I couldn't stop. I needed to get to them, not to harm them, but I'm going to make sure the police knew who these boys was," Tyrone recounted.

Finally, he got a tag number.

"They said, 'Mr. Foxworth, you've got to stop following them. Go back and be with your son,'" the father remembered.

Rushed to Vanderbilt, TJ was hooked up to life support.

"I had to make the conscious choice. I had to take him off that ventilator," mother Kelley said.

She was with TJ to the end.

"He didn't die instantly. I laid on my baby. I felt his last heartbeat, his last pulse. And I hugged him and I kissed him."

Sister Janae never got a chance to say a real goodbye.

"That morning before I went to work he said I love you and gave me a hug and a kiss. I just want one more hug," she said.

It turns out, Laquan Justice had been arrested in December for robbing a fellow student, then arrested again in February for stealing a car.

As the Foxworth family grieves, they search for understanding.

"I feel some empathy and sympathy for the parents because everybody is losing," Kelley said.

But in the grief for what they've lost, TJ's family also yearns for justice.

His father, Tyrone, said he'll be at every court hearing.

Tyrone said he has a permit to carry a handgun.

"I would have killed them, but I knew that I had a family. I had my family. I could have just pulled out my .357 and loaded them up. I couldn't do it.

Funeral services for T.J. Foxworth will be held Thursday in Mayfield, Kentucky.