Can You Spot The Flood Car? We Put Shoppers To The Test 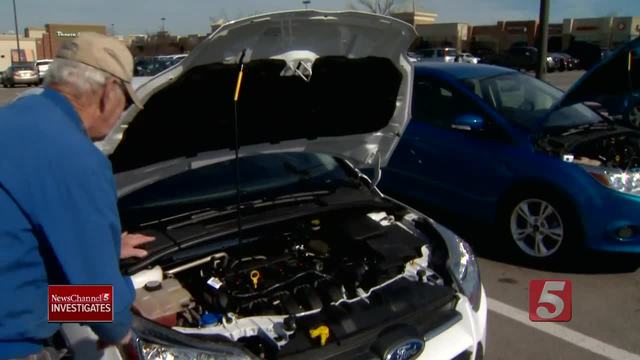 Several hundred thousand vehicles that were submerged in floodwaters after Hurricane Harvey hit Texas are expected to wind up being resold to unsuspecting consumers. NewsChannel 5 Investigates put shoppers to the test to see if they could spot the flood car next to two other cars. 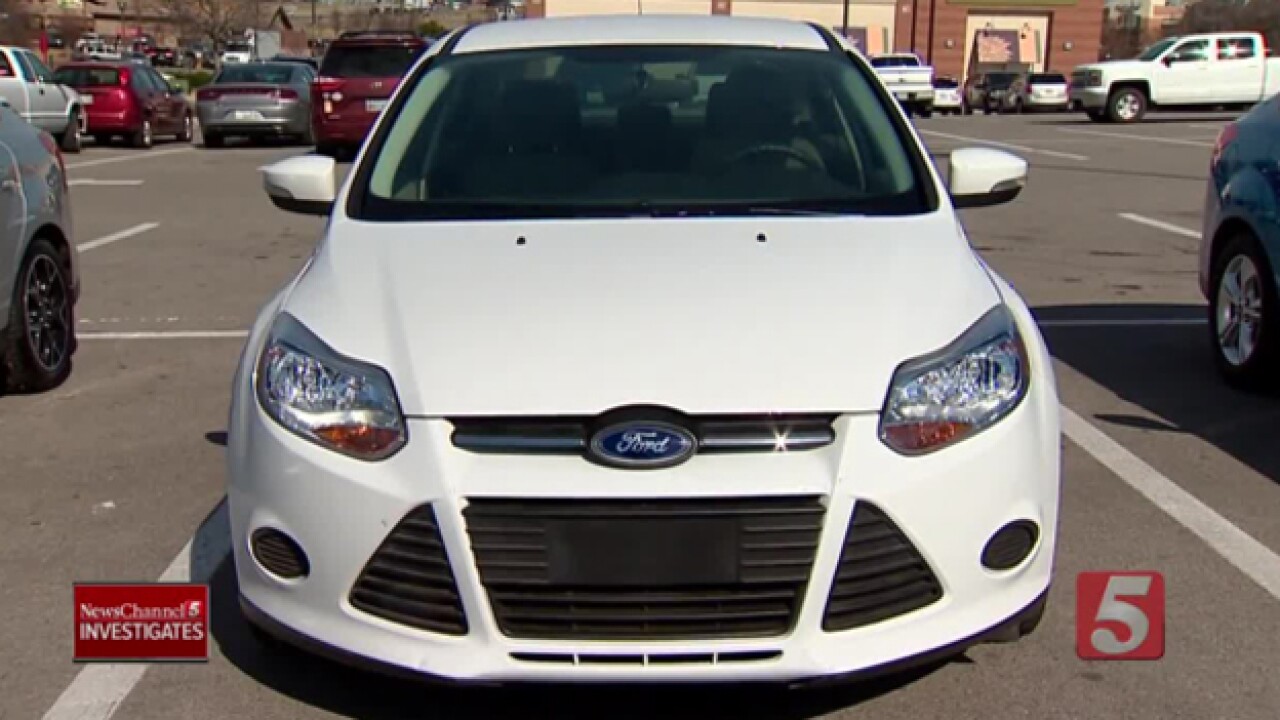 Several hundred thousand vehicles that were submerged in floodwaters after Hurricane Harvey hit Texas are expected to wind up being resold to unsuspecting consumers.

NewsChannel 5 Investigates put shoppers to the test to see if they could spot the flood car next to two other cars.

Flooded cars can have all sorts of problems. But, they can be cleaned up, so you don't know what you're really getting.

Some half a million cars went through Hurricane Harvey filled with water, mud, even debris. But if you saw one of these flood cars today, you probably couldn't tell that what it had been through.

"It's extremely hard," Chris Basso with Carfax told NewsChannel 5 Investigates, adding, "Flood cars show little signs of physical damage usually which makes it easy for con men to clean them up, dry them out and resell them to people around the country."

Carfax got a 2013 Ford Focus from Houston.

Before pictures show a compact car covered in mud with puddles of water still in it.

Basso told us, "We know this car was flooded all of the way up to the roof line. It was completely submerged in Hurricane Harvey flood waters."

Carfax spent about a day and a thousand dollars cleaning it out. To the casual observer, it'd be hard to tell that it had survived the flood.

We then put that Focus next to two similar used vehicles that are not flood cars and asked shoppers to the pick the Harvey car.

Carfax's Basso described, "The water got into every nook and cranny of the car," adding that several hundred thousand cars like it from Hurricane Harvey will likely end up being sold to unsuspecting consumers.

"You're getting a ticking time bomb. Water rots these cars from the inside out. It breaks down the mechanical systems. It affects the electrical systems and even the safety systems like the airbags and your anti-lock brakes," Basso said.

The shoppers who looked at the cars for us went in the cars and all around the cars and most couldn't tell which was the flood car while the one woman who did pick the right car wasn't sure why.

There are some telltale signs of a flood car, but you have to look carefully for them, things like extensive rust, corrosion under the hood, and water in the taillight.

You can also go to www.carfax.com/flood and type in the car's 17 digit VIN and you get a free report telling you whether the vehicle has been flooded and where and when that was.

That's good information to know so you don't end up spending thousands of dollars on a car that's been through something as catastrophic as a massive hurricane or flood.

Something else to do before you buy the car is have it thoroughly checked out by a trusted mechanic. Don't just take the word of the person selling the car.