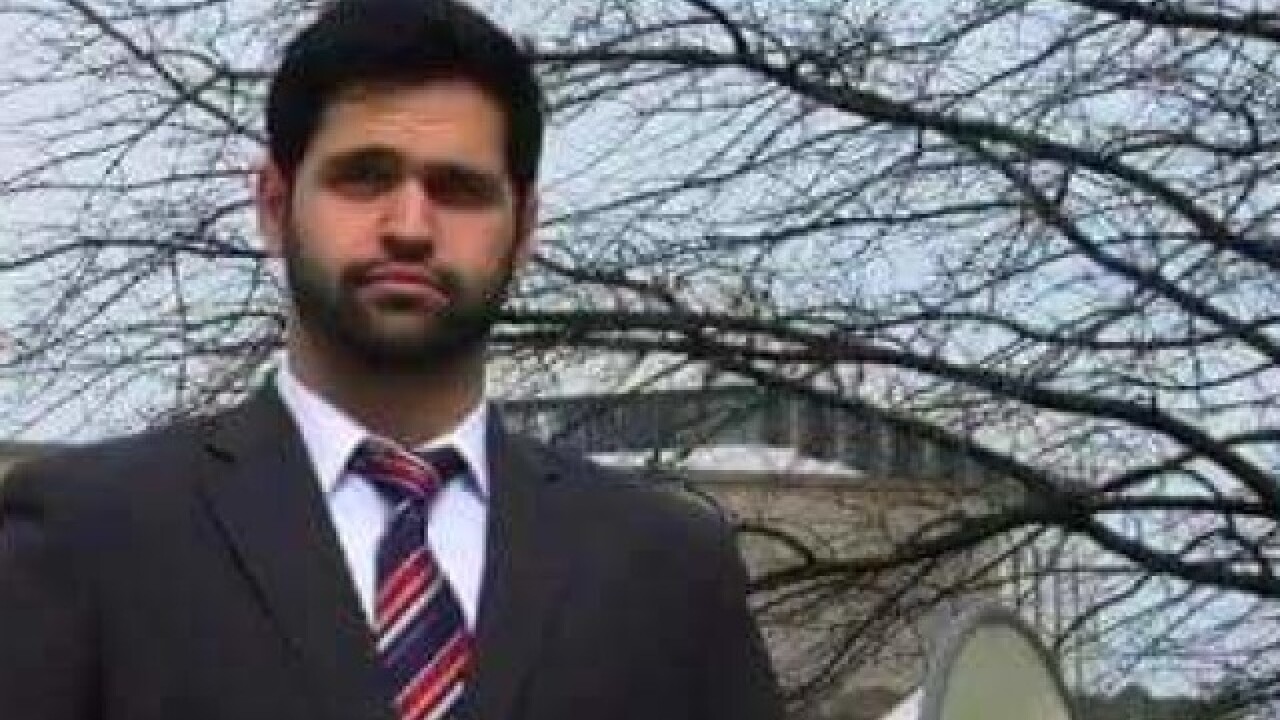 NASHVILLE, Tenn. (WTVF) — A political operative who was given a $48,000-a-year job by House Speaker Glen Casada - with few requirements to show up or actually work 40 hours a week -- has resigned, the Speaker's office confirmed.

It comes less than a week after NewsChannel 5 Investigates first revealed Casada's arrangement with Michael Lotfi.

"We were pleased to work with Michael Lotfi as the Speaker's Office staffed up during the legislative session to listen to and learn from our members and their constituents and to consider policy options for the State of Tennessee," the Speaker's office said in a statement.

"Now that legislative session is over, Michael is no longer employed by the state, but he leaves in good standing, and we wish him the very best."