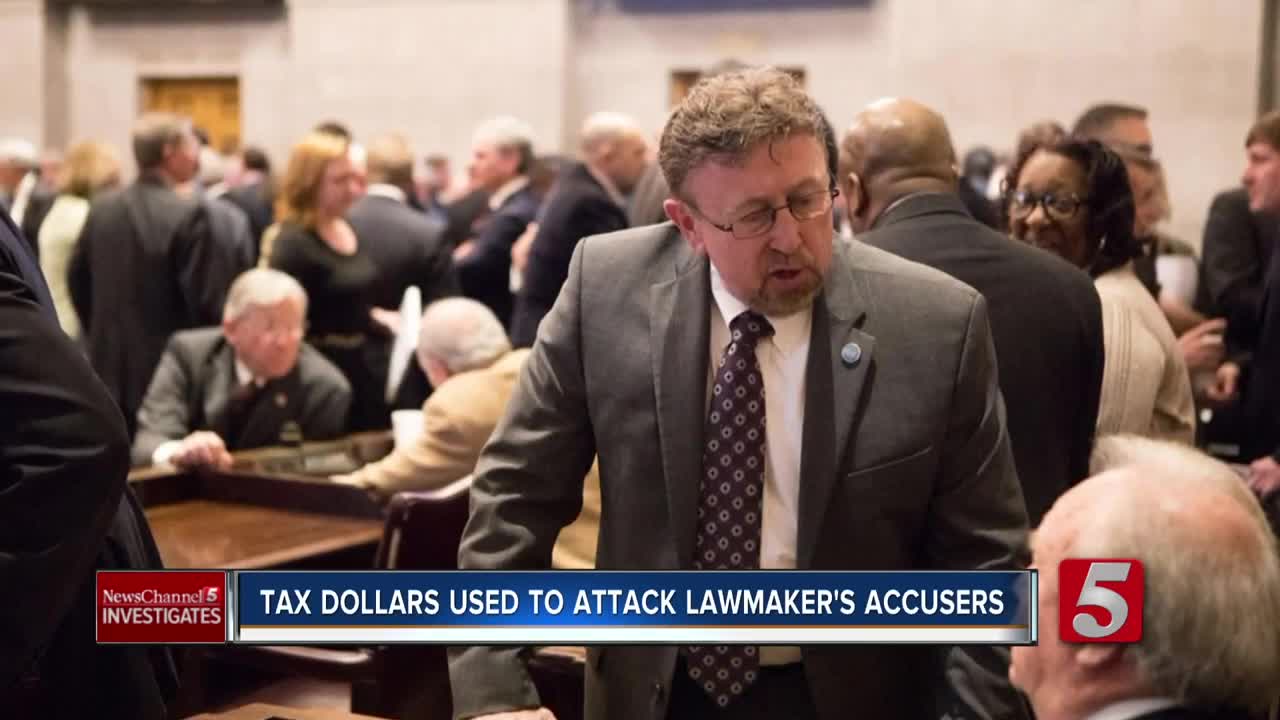 Would you spend your hard-earned money to attack women who say they were sexually assaulted by a man who's now a state lawmaker? That's what happened. 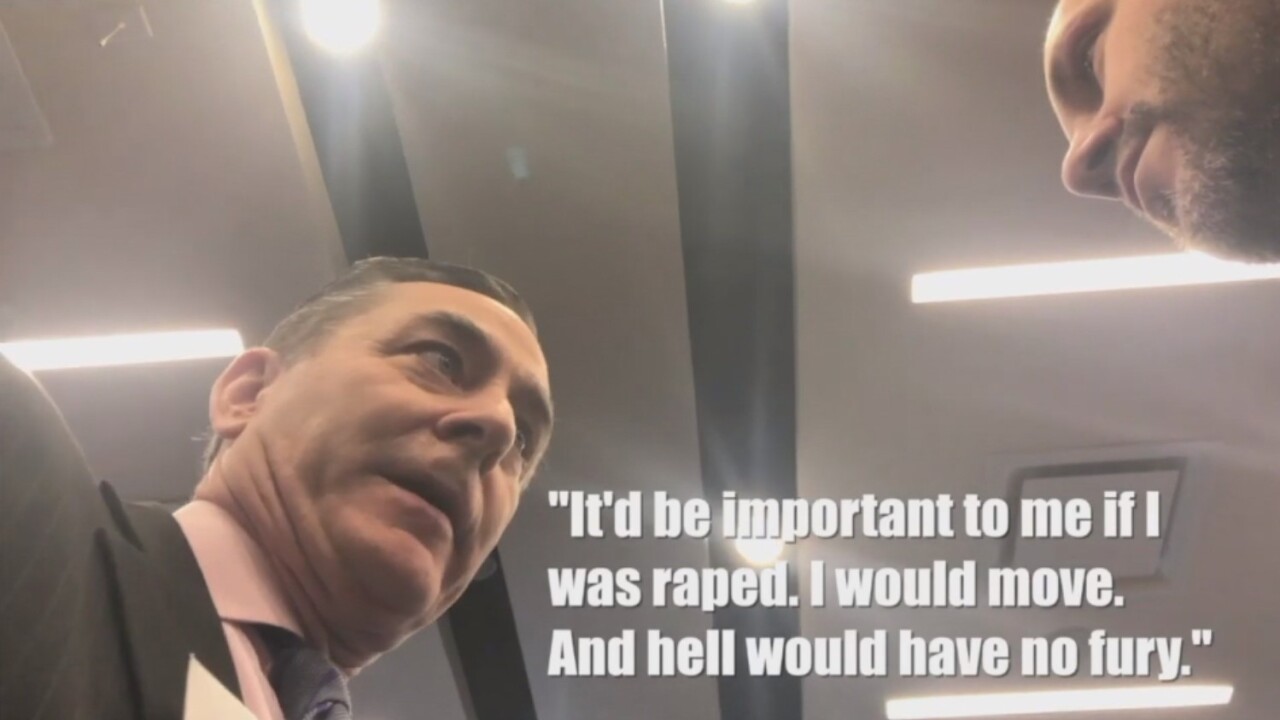 NASHVILLE, Tenn. (WTVF) — Would you spend your hard-earned money to attack women who say they were sexually assaulted by a man who's now a state lawmaker?

Now, a NewsChannel 5 investigation has discovered that that's exactly what Tennessee House Speaker Glen Casada did with your tax dollars.

On Friday, NewsChannel 5 Investigates first revealed how Casada put one of his key political operatives, Michael Lotfi, on the state payroll.

Now, Lotfi admits that part of his job was helping the Speaker figure out how to attack the women who had accused Rep. David Byrd of sexually assaulting them when they were in their teens.

"When I was 15, David Byrd molested me, sexually assaulted me, two of my teammates that have come forward," one of the women, Christi Rice, told NewsChannel 5 Investigates.

"Since that time, we have basically been ostracized, called liars."

When Christi Rice came forward last year with the allegations about what happened when she played on then-Coach Byrd's basketball team 30 years ago, it was more than just her word.

She also had a recording where the Waynesboro Republican apologized during a 2018 phone call. (Listen below.)

"I've punished myself so much for that," Byrd told Rice. "You probably don't believe me. But it's something that I've wished I had a do-over so many times. I promise you that."

This year, Casada put Byrd in charge of an education subcommittee, drawing protests from women's groups organized by Enough is Enough Tennessee.

Casada himself went on the attack with a column that argued, "Lying about being a victim of sexual misconduct is an ultimate betrayal because it discredits actual victims."

NewsChannel 5 Investigates asked, "Did you feel like he was accusing you of being a liar?"

One of the people who helped write that was Michael Lotfi, the political operative that Casada put on the state payroll. He said Casada's chief of staff, Cade Cothren, also helped.

In a text exchange with NewsChannel 5 Investigates, Lotfi admitted that he was on state time when he helped Casada put his words to paper.

"I'm just one voice at the table, the most junior voice at that," he explained. "I don't get to make the decisions. I'm simply tasked with carrying them out."

Lotfi's company, Red Ivory Strategies, then got paid to blast that message out to supporters, the political operative added, using campaign funds.

"They were using state dollars to attack me. So where is their morality?"

As NewsChannel 5 previously reported, Lotfi's company produced digital ads for Casada's political action committee, portraying Byrd's critics as outside agitators who would soon be coming to their doors to spread lies about Byrd.

"We saw those ads as completely cruel and threatening our physical safety as well," said Ashley Massey, with the group Enough is Enough.

Massey and Kristina Richardson had volunteered to knock on doors to campaign against Byrd.

They note the ad prepared by Lotfi's company drew responses on social media, suggesting the volunteers would be met with violence.

"Those ads put us in danger in our own communities, and they still do," Richardson said.

All of this comes as Casada faces controversy over vulgar texts he exchanged with his now-former chief of staff, Cade Cothren, about women.

In a 2016 exchange, Cothren sent his boss a video of two young women dancing in his apartment.

"It only takes 18," Cothren answered, adding a smile emoji.

NewsChannel 5 Investigates asked Rice and the two supporters, "Does it say something about his attitude toward young women?

Ashley Massey added, "He just sees them as objects, it seems like."

"So how can you trust someone like that to make laws that affect women and girls and affect children when those are his viewpoints?" she asked.

"Mr. Lofti was well within his role as a state employee to help craft the opinion piece, and no state funds were used to further promote the op-ed," the Speaker said.