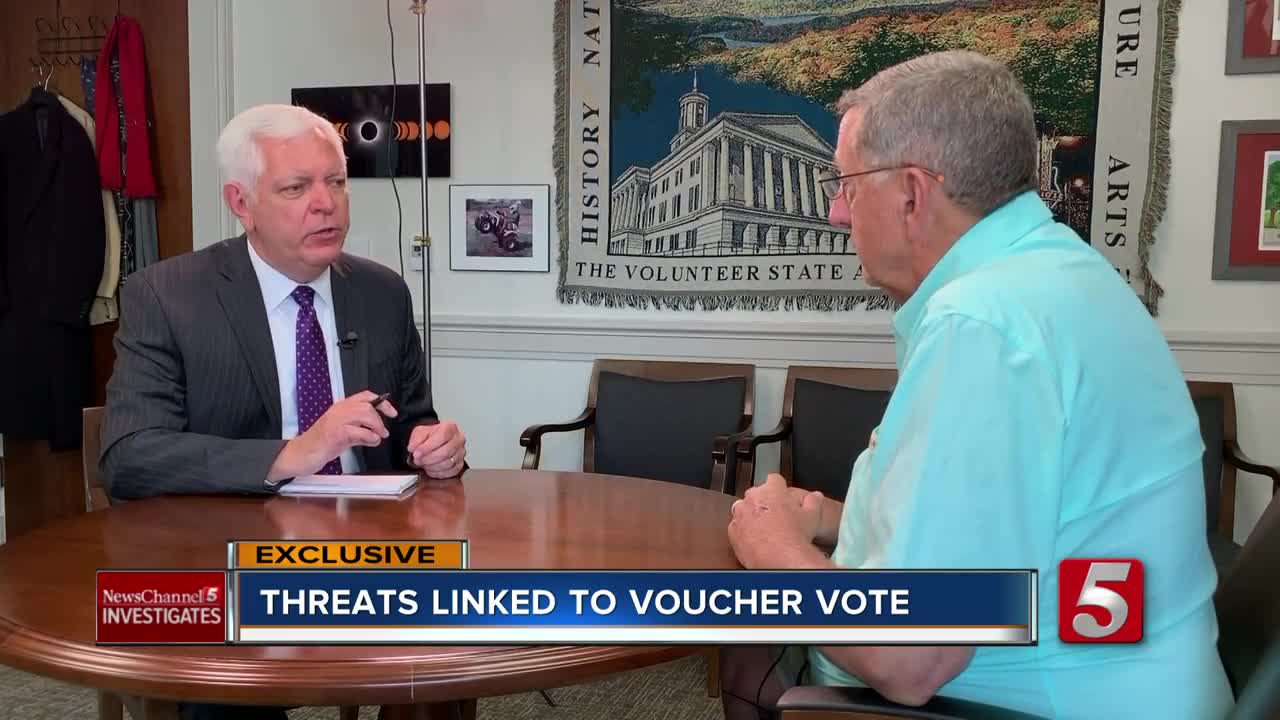 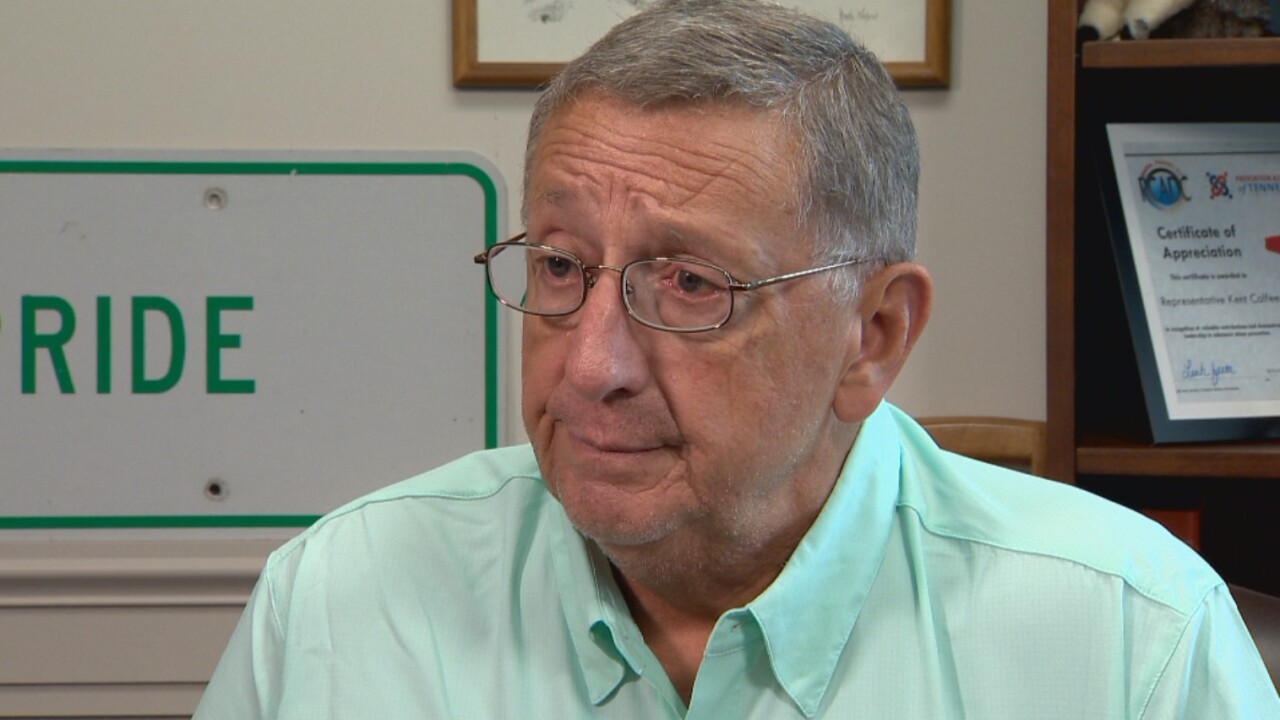 Now, a veteran Republican says the bill -- to use your tax dollars for private school tuition -- was also built on the Speaker's threats.

"I hadn't said anything. It had just been stewing with me for quite some time, but when I started hearing all this other stuff about the promises -- and I thought I'd bring up the threat," said Rep. Kent Calfee, R-Kingston.

For the past seven years, Calfee has represented an East Tennessee district in the state House.

But he told NewsChannel 5 Investigates that a meeting with House Speaker Glen Casada this past session was an experience he'll never forget.

He remembers the Speaker's "authoritarian tone, that you better do this or else."

Casada's message to a group of rural lawmakers: vote for Gov. Bill Lee's school vouchers bill - or else.

"If we didn't vote for the education savings account, we would have a primary opponent," Calfee recounted.

NewsChannel 5 asked, "So you had a Republican threatening to find an opponent for you in the Republican primary."

"For everybody in the room," he answered.

We followed up, "There's no doubt in your mind that that was a threat."

Casada has consistently denied doing anything improper in trying to push the vouchers bill across the finish line.

"I believe one guy did tell me -- I went to him and asked him -- he did tell me he was promised something for his county," he recounted.

And when the vouchers vote in the House was initially deadlocked, some lawmakers have described being called to an outside balcony for a severe tongue-lashing from the Speaker.

"I have had some of the freshmen say to me my people back home don't want to vote for the vouchers, but I have to," Calfee said.

The East Tennessee Republican said he believes that, in some cases, Casada's threats worked.

NewsChannel 5 Investigates asked, "If he had not made those kinds of threats, do you think the bill would have passed?"

"Because I think us rural Republicans are pretty much in a line with the Democrats on public education."

Calfee said that, when he took his oath, he promised to represent the wishes of his district.

"I believe I pretty much know what the people back home want," he added.

We noted, "And yet he was telling you [that} you needed to vote with him and not with your district?"

"Leadership is saying, you know I would really like for you to support this and here's why and if you say well that's not what my district and my constituents want, then that ought to be the end of it."

The only way that the bill was able to become law was that it finally exempted every county in the state, except for Davidson and Shelby.

That new law is now expected to face a legal challenge.