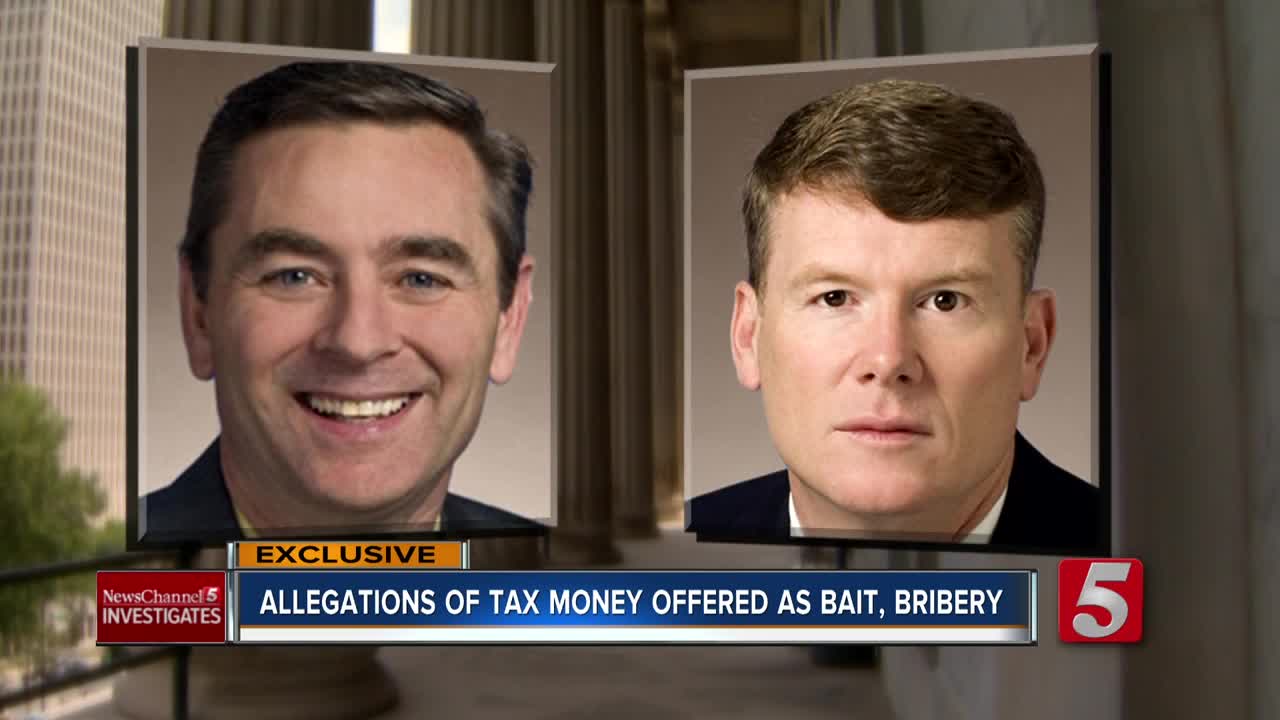 Now, a NewsChannel 5 investigation has discovered that the story of the controversial bill's passage is a story of taxpayer money offered as bait and potentially even an attempted bribe. 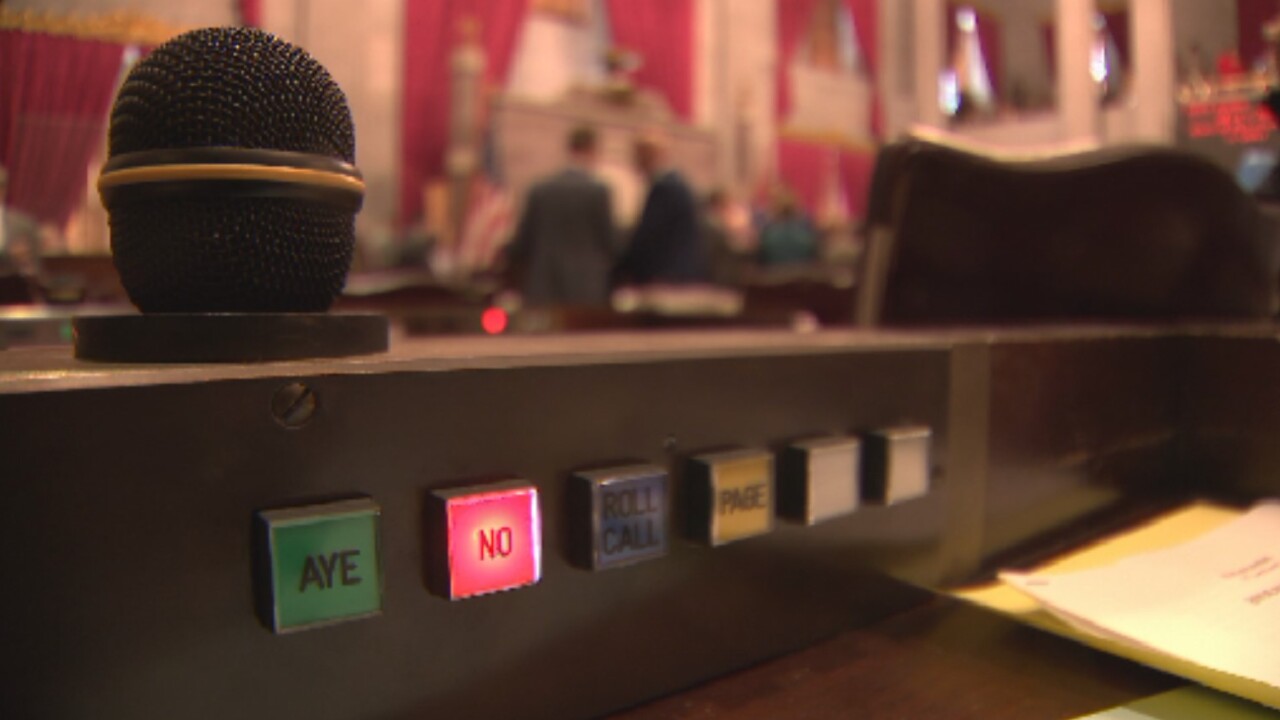 NASHVILLE, Tenn. — As Tennessee Gov. Bill Lee's school vouchers bill was set for a vote back in April in the state House, proponents were still looking for the crucial 50th vote they needed for it to pass.

Now, a NewsChannel 5 investigation has discovered that the story of the controversial bill's passage is a story of taxpayer money offered as bait and potentially even an attempted bribe.

"It was a surreal experience on the House floor," said Rep. David Hawk, a Greeneville Republican.

Hawk said that, as House Speaker Glen Casada and his chief of staff Cade Cothren huddled, it was clear they didn't have enough votes.

"Cade Cothren comes to me on the House floor and says that 'we' - meaning he and the Speaker- need my vote on vouchers and what would I like?" he recalled.

"Essentially," Hawk answered. "What did I want? What would I like -- and it was very open ended."

"To Cade Cothren, I said you and the Speaker of the House have nothing that I want."

Cothren claims he was only asking Hawk how to patch their relationship.

Still, for weeks, rumors have circulated about lawmakers being promised funding for pet projects in exchange for their vote on the vouchers bill.

Sunday, Casada issued a statement, saying: "To suggest ... the Office of the Speaker has the authority to trade infrastructure projects for votes is false."

But Rep. Bob Ramsey, R-Maryville, told NewsChannel 5 Investigates that a member of Casada's team hinted he could get money for a local jail expansion if he voted for the bill.

And Rep. Terri Lynn Weaver, a Smith County Republican, said Casada suggested a new interstate interchange at the Carthage-Gordonsville exit on I-40 might be on the table.

"My reply was, 'You know that's bogus. You know you can't do that," Weaver said.

"It's one of the great traditions of American politics, state and federal," Blackburn said.

"More money for the district means public works sorts of things, more money for streets. The money does not come to the member. I comes to his constituents. There's nothing illegal about that."

As the bill came up for debate, Casada and his team were still short.

But Casada kept the vote open.

Meanwhile, Casada retreated to an outside balcony behind the speaker's podium overlooking downtown and began calling out key lawmakers, looking for his 50th vote.

One of them: state Rep. John Mark Windle, a Democrat from Livingston.

Out on the balcony, NewsChannel 5 Investigates was told that Casada was overheard suggesting to the National Guard colonel that he could be promoted to general if he would vote for the bill.

"In response to your question, your characterization of the conversation is correct," he said in a written statement.

Blackburn said offering to promote a lawmaker to general in the National Guard - in exchange for his vote - should set off alarm bells.

"It crosses the line when there is something of value offered for a person to exercise his official authority," the Nashville lawyer said.

"There's a big difference between being a general and being a colonel - in terms of your personal prestige, pay, benefits. It would raise serious questions as to whether that was intended as a bribe."

Back in May, Casada denied any wrongdoing after NewsChannel 5 revealed that FBI agents had been asking about the vote.

In his statement Sunday, the Speaker insisted that he never "promised" Windle a promotion, saying only the governor can do that.

Casada did not deny that the subject was discussed.

RELATED: Dems call for Casada to resign from legislature

On Monday, the governor's office denied knowing about any such proposal.

"No one on our team is aware of a conversation to that effect," said Lee spokesman Chris Walker.

As to whether he thought anything illegal happened, Rep. Hawk said he wasn't sure.

"I hesitate to say whether there was something illegal or if it was just unethical," the East Tennessee Republican said.

Hawk said there's no doubt in his mind that Casada and his team were willing to make all kinds of deals to get the votes for vouchers.

In the end, Knoxville Republican Jason Zachary switched his vote after leadership agreed to remove Knox County from the bill.