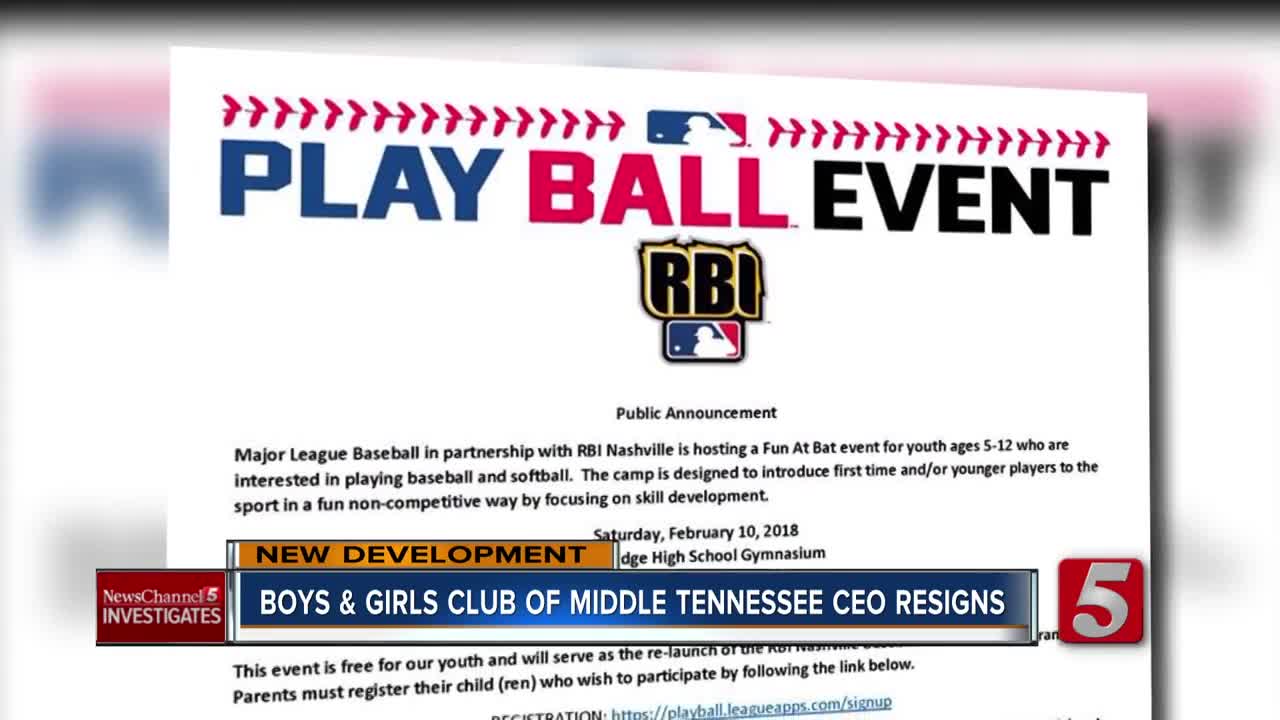 In a surprise move, Dan Jernigan, CEO of the Boys and Girls Clubs of Middle TN abruptly resigned, one day after Metro Schools demoted a top administrator and asked for an official investigation into contracts between MNPS and the BGCMT, which benefited a youth baseball program known as RBI. 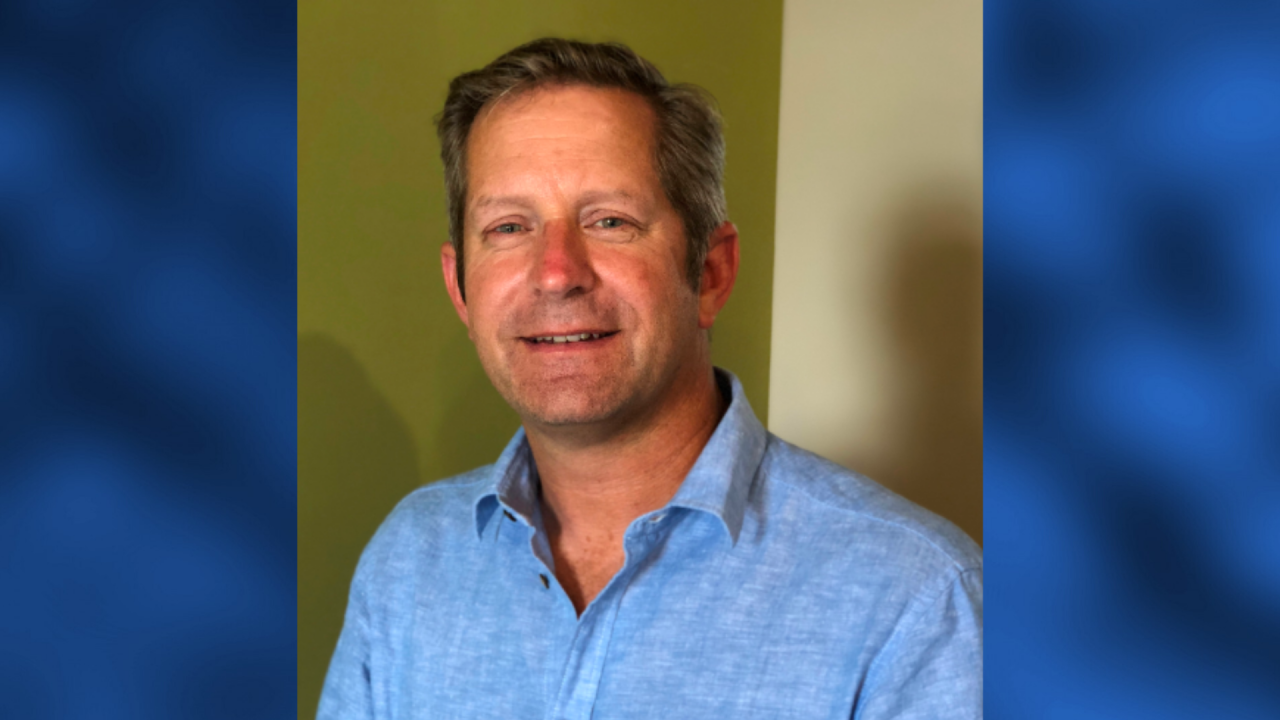 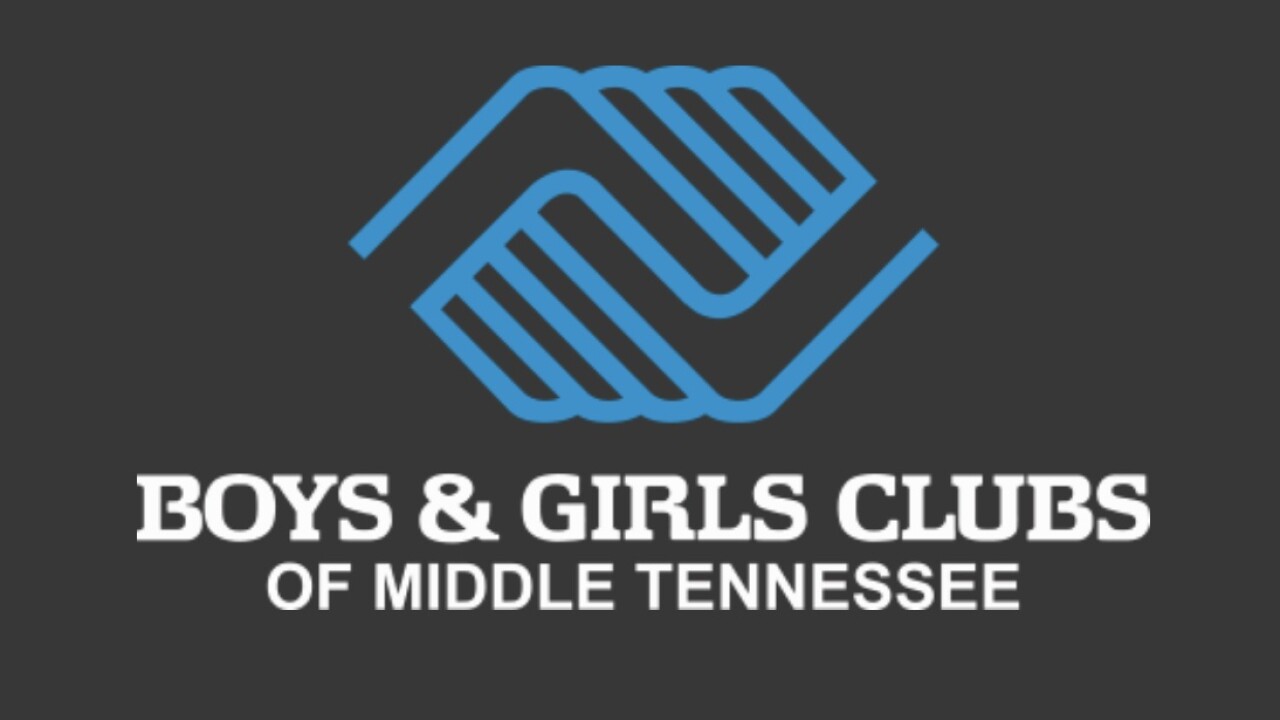 NASHVILLE, (Tenn.) WTVF — In a surprise move, the CEO of the Boys and Girls Clubs of Middle Tennessee has abruptly resigned.

This came just one day after Metro Schools demoted one of its top administrators and asked for an official investigation into contracts between MNPS and the Boys and Girls Club, contracts which a NewsChannel 5 investigation revealed benefited a youth baseball program known as RBI.

Dan Jernigan had been with the Boys and Girls Clubs for 22 years. He'd been the CEO in Middle Tennessee overseeing nine separate clubs since 2011. But on Friday, he went into work and told his staff it was his last day.

If you email Dan Jernigan at his office, you'll now get an automated response that says, "Life moves on. As such, I am moving on. I am no longer with the Boys & Girls Clubs."

Jernigan later, when reached by phone, told NewsChannel 5 Investigates, he was "exhausted" and overwhelmed by the "stress of being a CEO."

He also insisted his sudden departure had nothing to do with the youth baseball program, RBI, or the recent scrutiny it's come under.

But Jernigan's abrupt resignation last Friday came just one day after Metro Schools Director Dr. Adrienne Battle called for an investigation into money MNPS had given the Boys and Girls Clubs: $15,000 in 2018 and another $15,000 in 2019.

According to the contracts, that money was supposed to pay for a three week summer camp each July. The camps were supposed to be run by RBI which the Boys and Girls Club oversees.

But our investigation discovered there were no summer camps.

Dan Jernigan, as CEO, signed the contracts and, as part of the agreement, was supposed to provide documentation to MNPS about exactly how the money was spent.

But it turns out, Metro was only given team rosters from the RBI spring baseball program. He admitted in our phone conversation there were no summer camps.

We have also learned that Metro Schools just sent a letter to the Boys and Girls Clubs demanding more documentation about how the district's $30,000 was spent.

Boys & Girls Clubs of Middle Tennessee’s Board of Directors are aware of media reports regarding an alleged conflict of interest between Metro Nashville Public Schools and youth baseball program, RBI. Our Board was previously unaware of these concerns; however, we will cooperate fully with officials involved in any forthcoming investigation as needed. In addition, we plan to initiate a complete internal investigation to further solidify our belief that all funds granted to RBI were used appropriately and as intended.

There is nothing more important to Boys & Girls Clubs of Middle Tennessee than the safety of the youth we serve and the responsible stewardship of resources entrusted to us by our valued donors, partners, and advocates. Our organization is committed to the highest standards of ethical behavior and integrity, and does not tolerate inappropriate or illegal activity on the part of any board member, Club staff, volunteer or youth member. Our commitment to our Club members, their families and our community is unwavering.