Conviction thrown out for mentor accused of raping boy 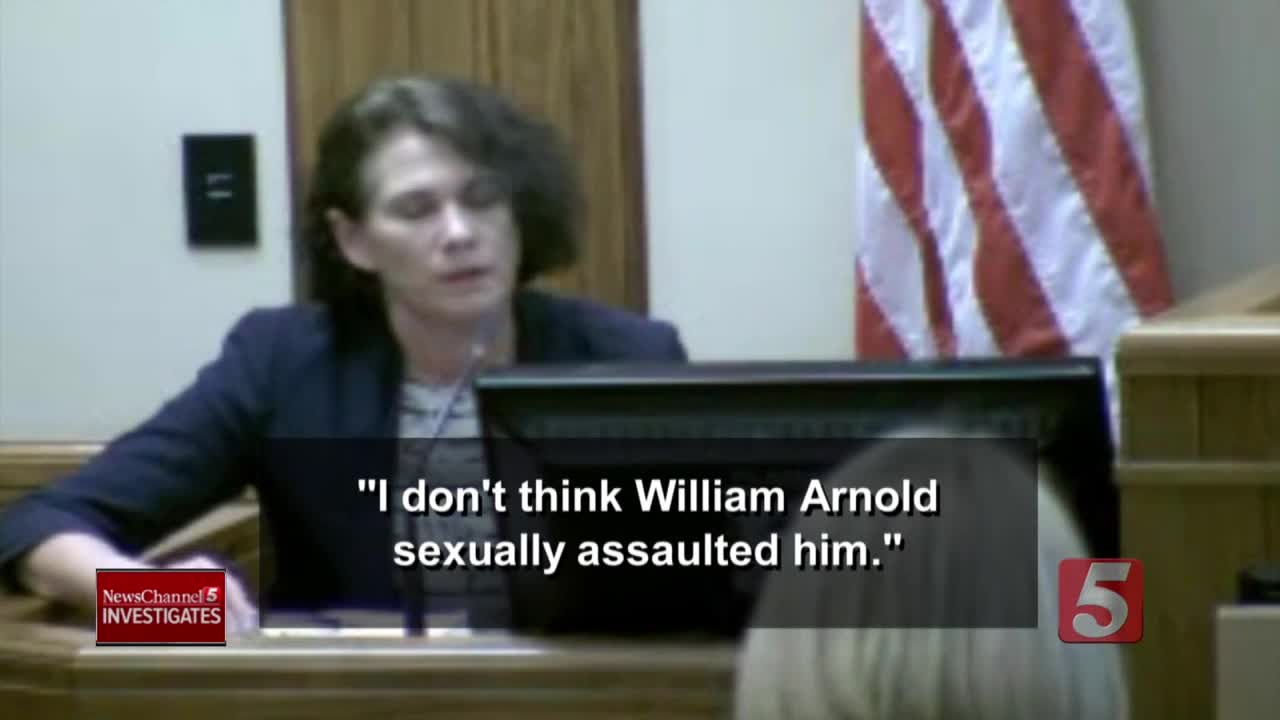 William Arnold was convicted of raping a young boy he was supposed to be mentoring. He always insisted he didn't do it. Now the Tennessee Court of Criminal Appeals has thrown out his conviction and his 25-year prison sentence. 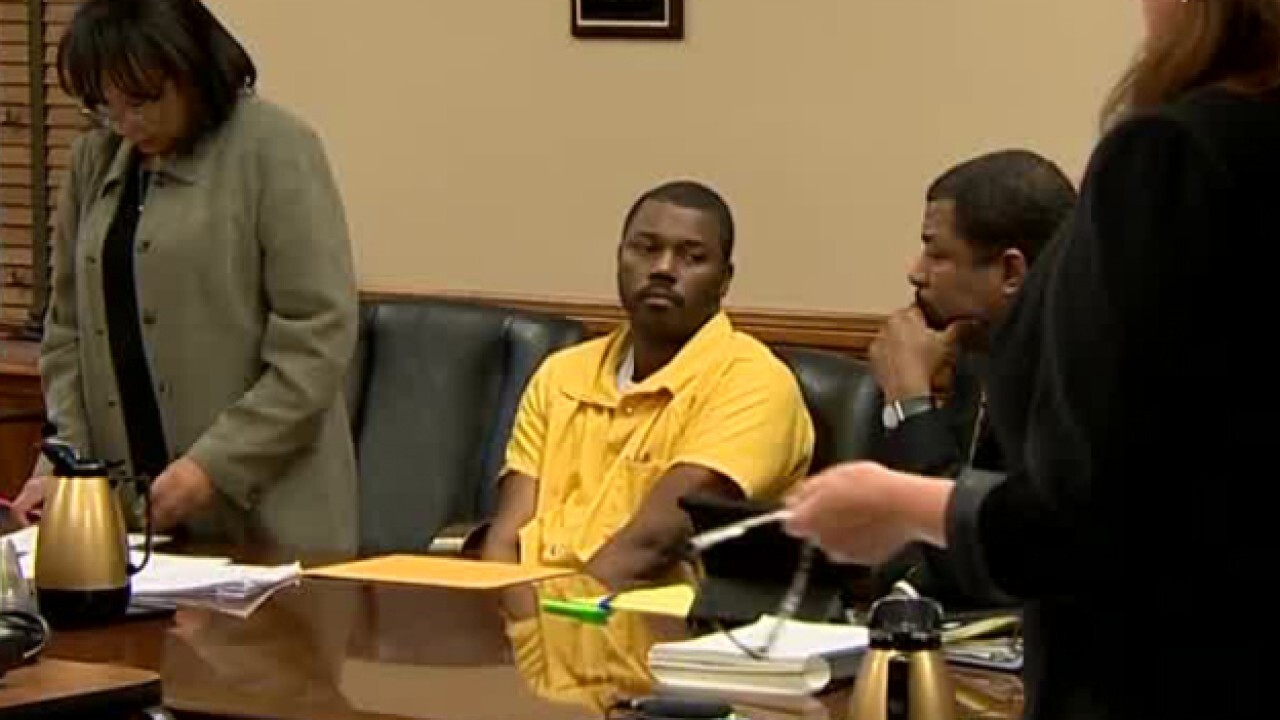 NASHVILLE, Tenn. (WTVF) — William Arnold was convicted of raping a young boy he was supposed to be mentoring - even though he always insisted he didn't do it. Now the Tennessee Court of Criminal Appeals has thrown out both his conviction and his 25-year prison sentence.

NewsChannel 5 Investigates first reported on Arnold's case a year and a half ago after a new high-profile expert suddenly came to his defense.

Here's what this new court ruling means for the case.

William Arnold was sentenced to 25 years in prison after a Davidson County jury found him guilty in 2013 of sexually assaulting a 10-year-old boy he'd been mentoring through the Boys and Girls Club and Big Brothers Big Sisters programs.

"Did you ever sexually assault or inappropriately touch or do anything to this boy, this now young man?" NewsChannel 5 Investigates asked Arnold during a phone call with him in prison in late 2018.

Now in an unusually long 70 page ruling, the Tennessee Court of Criminal Appeals writes "after a careful and laborious review" of the case, Arnold's convictions and sentences are reversed and vacated. In other words, thrown out.

The judge who wrote the opinion said Arnold's trial attorneys failed essentially to do their jobs, pointing out numerous examples where they were "ineffective" in defending Arnold.

The judge also called out the prosecutor for making "exceedingly improper" comments during her closing arguments and even "mocking him (Arnold)." The judge described the assistant district attorney's "comments and behavior" as "overwhelmingly inflammatory."

WATCH THE VIDEO BELOW:

The ruling also made note of what a renowned forensic psychiatrist said after she reviewed the case after Arnold's conviction.

Dr. Barbara Ziv said as she testified during a post-conviction hearing, "I don't think William Arnold sexually assaulted him."

She added, "I can say William Arnold's behavior in no way, shape or form conforms to the pattern of behavior of a child molester or a pedophile."

As Arnold described to NewsChannel 5 Investigates in a series of phone calls and letters from prison, he maintained that he'd been "wrongly convicted" in a twisted case of "mistaken identity" after his young accuser told his mother he'd been sexually abused and that "William" did it.

Arnold was arrested, but it turned out the young boy had been abused by another man also named William.

"And the details of that relationship are the exact same details that he described in what supposedly happened with me," Arnold explained to us.

Arnold has been in prison for the last seven years. The ruling though does not mean he simply gets to walk free now. The Attorney General's Office has two months to seek an appeal before the Tennessee Supreme Court, and if that does not happen, the Davidson County District Attorney's Office can still choose to hold a new trial.

Attorney Patrick McNally, who represented Arnold in his appeal said he was "exhilarated" that the Court agreed there was "significant error" and "impropriety" by prosecutors in the case.

Meanwhile the assistant district attorney who was called out in the ruling is now a General Sessions Judge in Nashville. We reached out to Allegra Walker who told us that because she is now a judge, she is not allowed to comment on open cases.