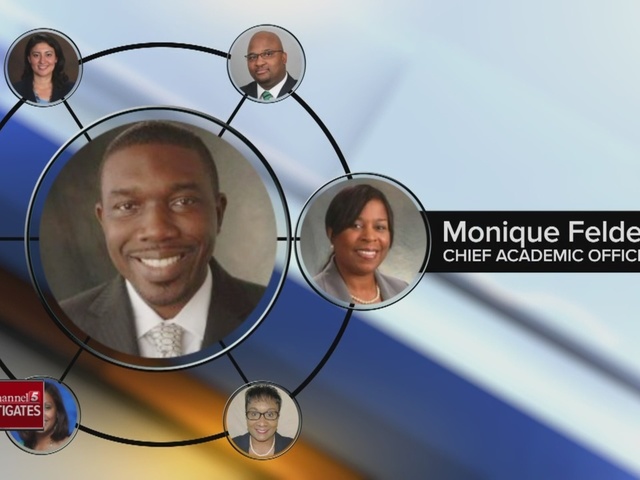 Has Metro's new director of schools hired some of the nation's best -- or just his best friends? 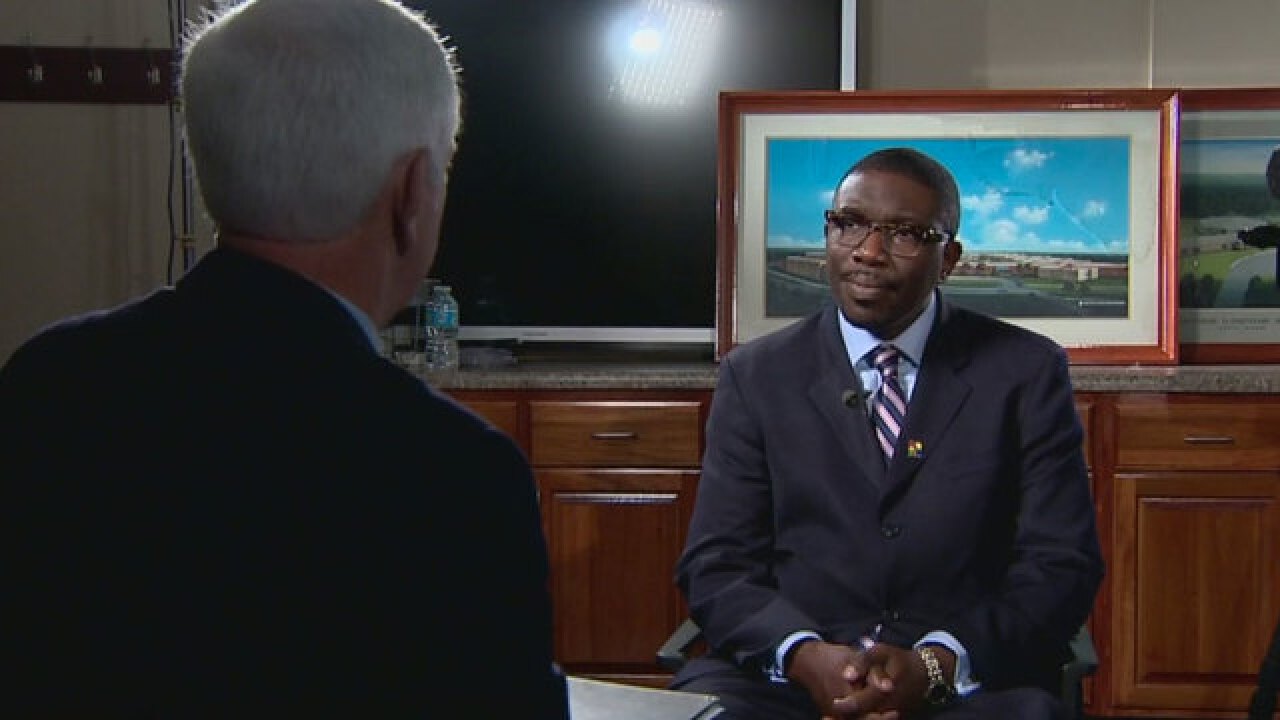 Has Metro's new director of schools hired some of the nation's best -- or just his best friends?

That's the question being raised by critics of Dr. Shawn Joseph's hiring practices.

NewsChannel 5 Investigates discovered that one of the common factors behind a lot of those hires is that they've previously worked with him in Maryland or Delaware -- or they've got connections to members of his inner circle.

"We have to hire and attract the best people in the country," Joseph insisted in a recent interview.

One of those people -- Kathleen Dawson -- serves as an executive lead principal, helping to supervise other principals.

We pulled her application and it claims that, in her last job as an executive principal, Dawson was "responsible for leading the turnaround" of a troubled high school, increasing the graduation rate by 4 percent, while decreasing the dropout rate by almost 1 percent.

"This was good for a chuckle," he remarked. "Kathleen has done everything but hire all the janitors, build the school, train all the parents."

Weber is a Metro Schools parent whose blog is followed by a lot of district employees.

He noted that a simple Google search shows that Dawson took the job in New Bedford, Massachusetts, in July 2014.

By November, there were reports of trouble inside the school.

By January, Dawson had called it quits.

NewsChannel 5 Investigates asked, "Realistically, there's no way she could have accomplished that?"

In fact, we discovered that, while Dawson's resume shows plenty of experience as an assistant principal, she's never worked a full year as the lead principal at any school in her career.

"My conclusion when I look at that," Weber said, "is that she is overseeing a whole bunch of principals that are a lot more qualified than she is."

But Joseph recently told NewsChannel 5 Investigates, "I feel real good about who we have."

He defended the fact that, when he wanted the best chief academic officer in the country, he hired a longtime colleague from Maryland, Monique Felder.

The best chief of schools he could find: another colleague, Sito Narcisse.

"If I know extraordinary people," Joseph said, "then I think it's great for me to do what I can do to recruit them."

We asked, "Is it possible that there were extraordinary people already here that you overlooked?"

"No, not for the positions that I hired for," he answered.

Weber's reaction: "Well, he would have had to talk to people to know that."

The education blogger noted that, in the case of Kathleen Dawson's position supervising other principals, there were plenty of options in a district that's been honored in recent years for its innovative programs.

He also pointed to Joseph's hiring of another former colleague, Tamika Tasby, to head professional development programs used to train teachers across the district.

Her resume shows that, until just five years ago, Tasby was in sales.

"A lot of teachers that I talk to get angry about that one," Weber said.

Joseph, however, has been unapologetic.

"For the initial start, I thought in this instance and this time the people that I chose are pretty extraordinary -- and I'm very proud of the work they are doing."

While Joseph insisted he's just being the change agent that the School Board hired him to be, Weber has another word for what he sees.

"I think it's safe to say that cronyism would be the right word."

NewsChannel 5 Investigates reached out to the school district four days ago, asking for comment about these specific hires.

We wanted to know if anyone else was given a chance to interview -- and we wanted to know why district leaders think the two women we highlighted were so qualified for these jobs.

So far, Dr. Joseph and his team have ignored our request for comment.

Meanwhile, we obtained an email in which Doctor Joseph's longtime mentor cautioned him about hiring so many outsiders.

That came after Joseph hired an outsider as his chief of staff. That meant that three of the four people on his leadership team were from out of state. The only Metro Schools veteran was former interim director Chris Henson.

"Be careful and try to find someone besides Henson who is local. He will attract conversation since people know him.... I am advising you you must have someone you trust and is a local -- that is until you become the local."