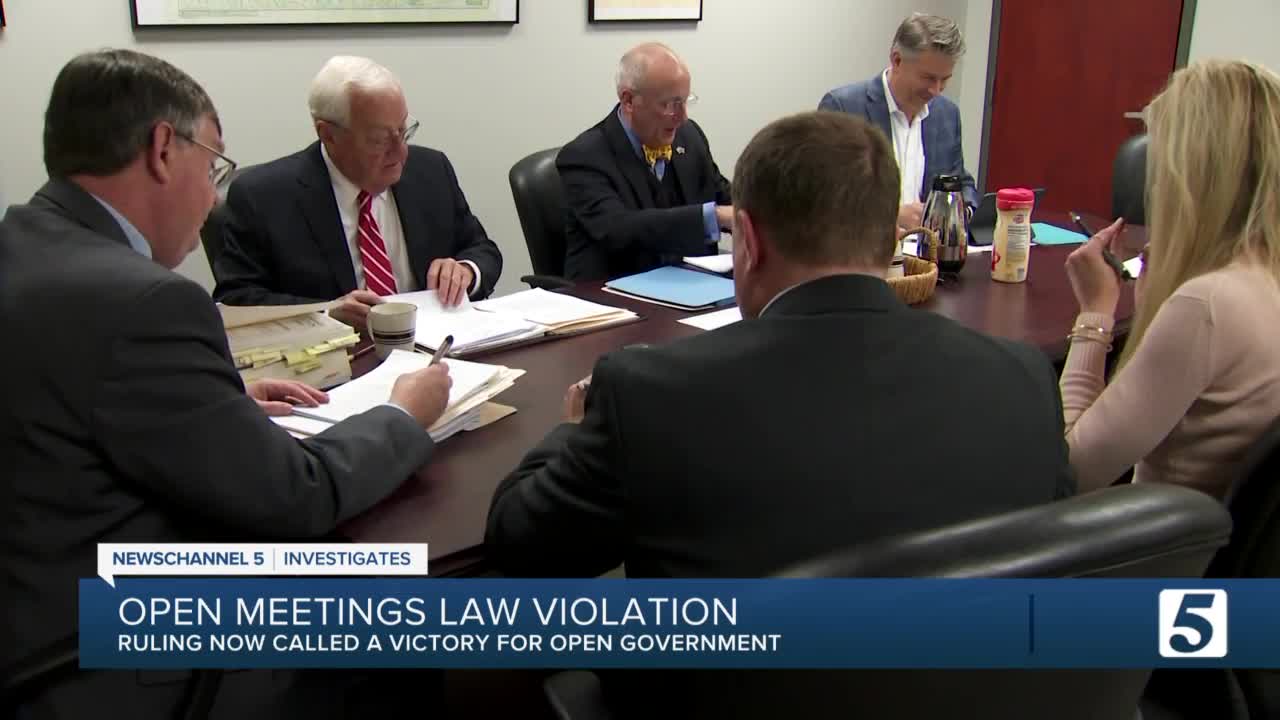 A Tennessee judge ruled a secret email vote by members of the Registry of Election Finance violated the Open Meetings Act. 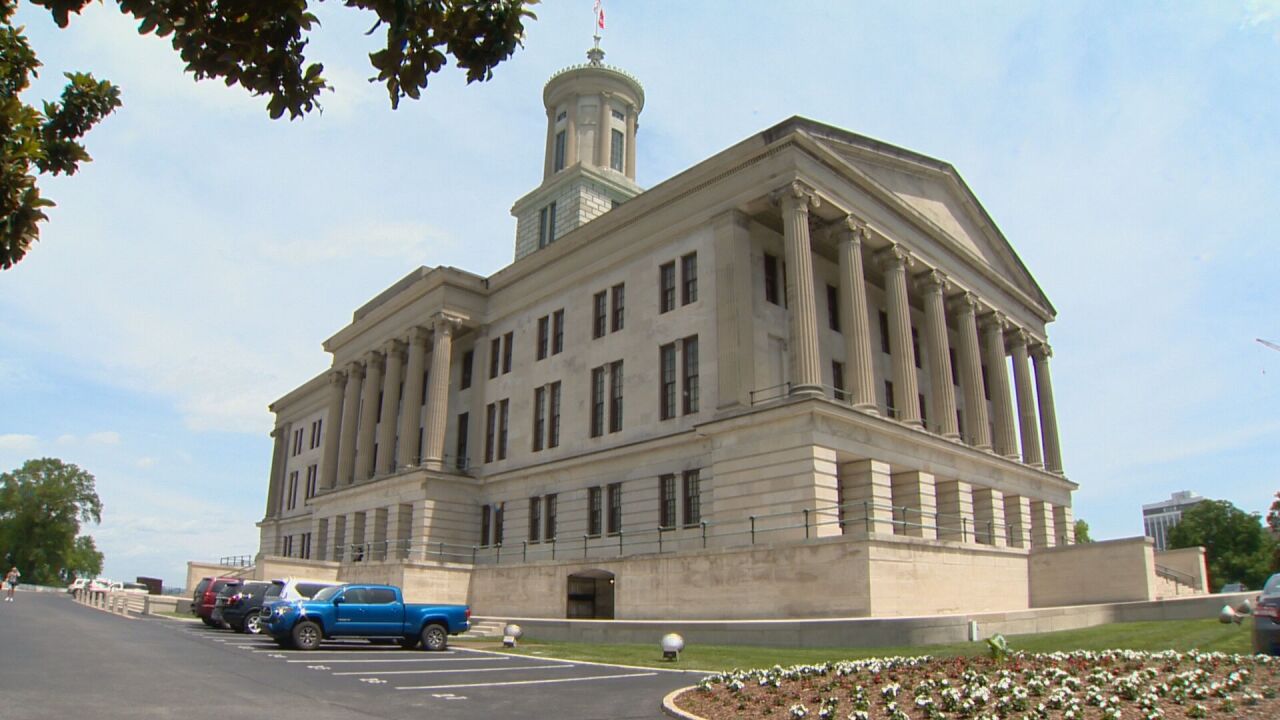 NASHVILLE, Tenn. (WTVF) — A secret email vote by members of the Registry of Election Finance violated the state's open meetings law according to a Tennessee judge.

Registry members voted by email, with no public notice, to lower the fine against a state lawmaker in April.

Representative Joe Towns, D-Memphis, faced $65,000 in fines from the registry because of campaign finance violations.

He urged members to act quickly because it was the night before the election filing deadline and Towns would not likely have gotten on the ballot without settling the debt.

The board voted 4-2 by email to accept the lower payment.

The Executive Director for the Tennessee Coalition for Open Government, Deborah Fisher, said she believed the email vote was a clear violation of the Open Meetings Act.

"We were very concerned the Registry Board would vote secretly by email to reduce a lawmaker's fine by so much, two-thirds," Fisher said.

But Fisher said it was even more disturbing that the state attorney general argued the secret vote by registry members was perfectly legal.

Fisher said that interpretation of the Open Meetings Act could have set a precedent for other government bodies to secretly vote on issues with no public notice.

"It would have created a huge loophole in the Open Meetings Act where governing bodies that were voting to recommend something like a zoning change could suddenly do that without a public vote," Fisher said.

Davidson County Chancellor Ellen Hobbs Lyle ruled the registry's email vote was a violation of the Open Meetings Act during a hearing last week on Zoom.

"The court concludes the Open Meetings Act has been violated," Chancellor Lyle said.

But Lyle did not order court supervision of the registry for one year as requested in the lawsuit.

She said the registry effectively corrected the situation by holding a public vote to lower Town's fines at a meeting in July.

Lyle also said the email vote was not a pattern for the Registry of Election Finance.

Fisher said the main goal of protecting the Open Meeting Act was accomplished.

The Attorney General's Office declined to comment on the ruling.