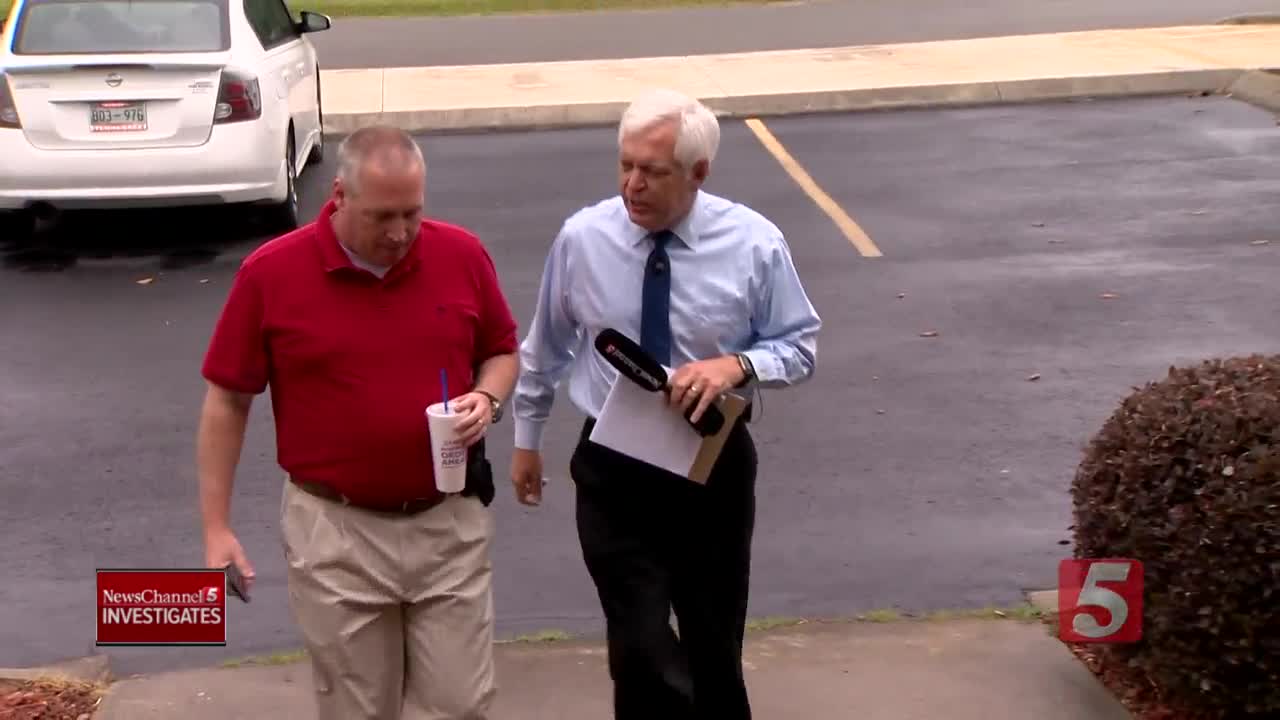 Nearly 200 Tennessee attorneys have called for an investigation into Coffee County District Attorney Craig Northcott after he suggested gay people are not entitled to domestic violence protections. 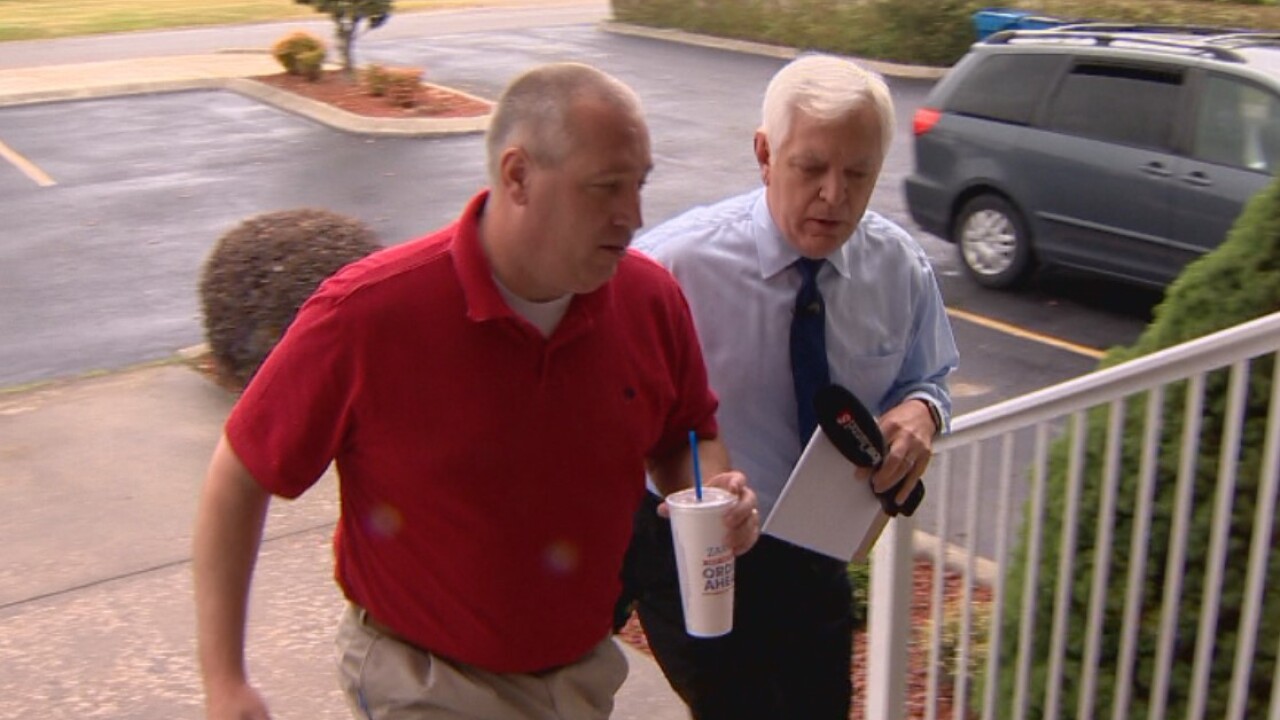 NASHVILLE, Tenn. (WTVF) — If a Middle Tennessee prosecutor has a defense for refusal to provide domestic violence protections to same-sex couples, he's keeping it to himself.

Coffee County District Attorney Craig Northcott now finds himself at the center of a national firestorm as a result of a video aired this week by NewsChannel 5.

On Thursday, NewsChannel 5 Investigates tracked down the embattled DA.

"I politely decline any comment on camera, and I've asked you to respect it," Northcott said.

We wanted to give him a chance to defend himself.

He recently claimed, "My door is always open, I guarantee you."

But even the Coffee County prosecutor's public Facebook page has disappeared as the embattled prosecutor faces calls for him to be removed from office.

This week, Eaton started a petition drive, collecting signatures from more than 300 lawyers from across Tennessee calling for the state to investigate Northcott's law license.

It comes after NewsChannel 5 Investigates aired video from a 2018 Bible conference where Northcott expounded on how the U.S. Supreme Court's ruling legalizing same-sex marriage has affected his office's handling of domestic violence cases.

In the end, Northcott said he decided not to use the state's domestic violence laws to give enhanced punishment to violent offenders in same-sex relationships because he does not agree with their lifestyle.

"The reason that there's enhanced punishment on domestic violence is to recognize and protect the sanctity of marriage. And I said there's no marriage to protect so I don't prosecute them as domestics," he continued.

In fact, those domestic violence laws do not require that the individuals be married or even in a sexual relationship.

What made it worse, Eaton said, was "he doubled-down on it."

"He went further and said that if other elected officials wanted to break the law, all they had to do was elect good Christian men like him and he would protect them from prosecution," she noted.

"How is that in any way uphold the oath that we all took?"

NewsChannel 5 Investigates wanted the DA's reaction, so we tracked him down at his office.

We noted, "There are a lot of people who think you should step aside to make way for someone who believes all people have a right to equal enforcement of the laws. What would you say to them?""

"I'd say that I politely declined any comment on camera and I've asked you to respect it," Northcott responded.

We wanted to know how he could turn his back on domestic violence victims, but he entered his office and tried to block the door.

We noted. "Sir, you've said you have an open door policy."

"Get out of my office," he answered, darting through the reception area and slamming the door.

Muslim groups have also targeted Northcott's online comments that anyone who practices Islam is, by definition, evil.

He also argued the only constitutional rights are "God-given rights protected by the Constitution."

Muslims "don't believe in the one true God," he said, so they have no rights to protect.

"He is not able to impartially carry out the duties of his office. He should have already resigned," said Robert McCaw, with the Council on American-Islamic Relations.

We wanted to ask about those concerns, but all we got was another closed door.

"It should be intimidating for any attorney in Tennessee to have more than 300 other attorneys say that what you are doing is not OK," Eaton said.

"And that's what happened here."

You could have a situation where one of these various complaints to the board that regulates attorneys ends up with the Tennessee Supreme Court disbarring him.

The legislature could also institute impeachment proceedings and oust him.

Both options are extremely rare.