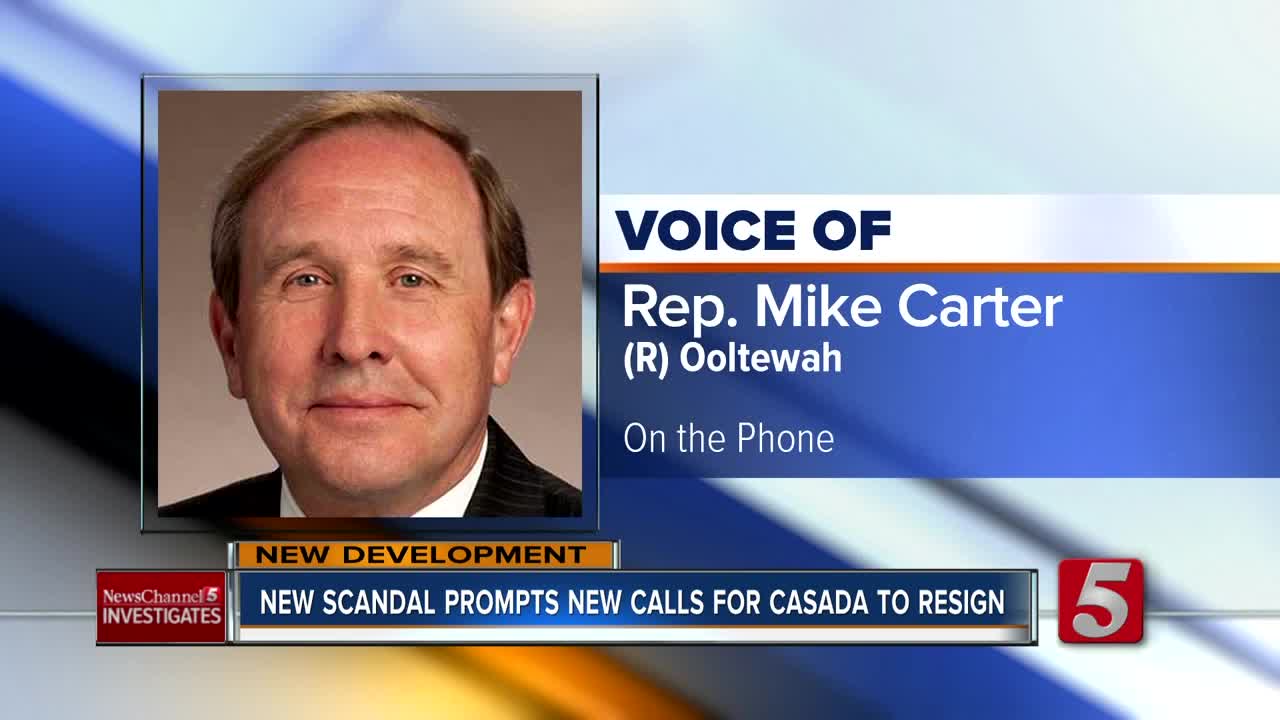 A leading Republican lawmaker has called for Glen Casada to resign, citing efforts to manipulate the House Ethics Committee to save the Speaker's skin. 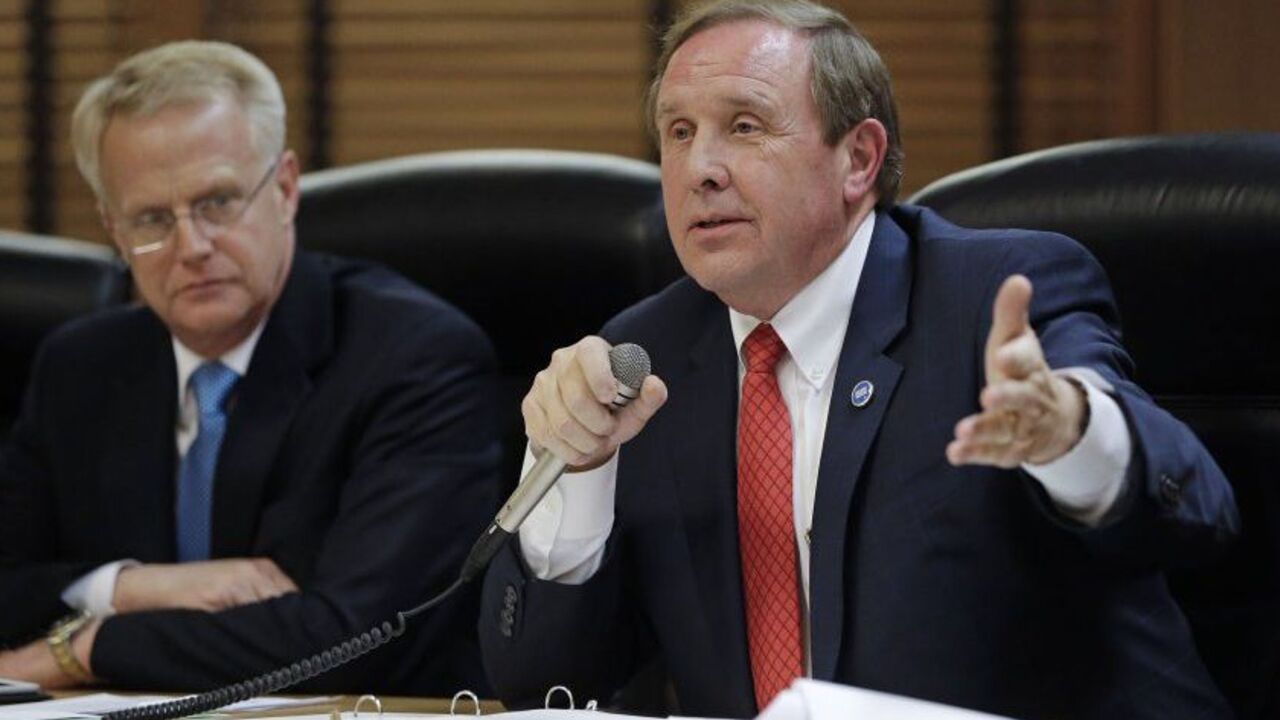 NASHVILLE, Tenn. (WTVF) — A leading Republican lawmaker has called for Glen Casada to resign, citing efforts to manipulate the House Ethics Committee to save the Speaker's skin.

More than Casada's involvement in racist and vulgar texts from three years ago, Rep. Mike Carter said Casada's efforts suggest "a heart for misrepresentation" to save Casada's job "even at a loss of reputation and integrity of the House Ethics Committee."

"This is the most egregious act I have been made aware of," Carter said in a statement released to NewsChannel 5 Investigates.

"It is not an allegation of past conduct. It is proof of present state of mind and present conduct. In my six years on the ethics panel, this is wholly without precedent.

"If the requestor is willing to rig and predetermine an outcome of the Ethics Committee this week, he is in my opinion he is not fit to hold the trust of his office or the state of Tennessee."

The Ooltewah Republican and former Hamilton County General Sessions judge said that "if the ethics panel is not a sacred and trusted institution above rank political maneuvering and conniving, then we as a body are lost."

"I respectfully now call for the immediate resignation of the Speaker," Carter continued.

"For the good of the people of Tennessee, it is time the Republican Caucus lead, not follow, stand straight and firm, not cowering to political threats and pressures, to follow our oaths of office and to vote to remove the Speaker."

NewsChannel 5 Investigates was turned away when we tried to enter a legislative conference room Monday morning where the Ethics Committee chair, Rep. Matthew Hill, was preparing to meet with Carter and other committee members individually.

The purpose, Carter said in his statement, appeared to be to draft an advisory opinion that would exonerate Casada for the various questions that have arisen about his conduct.

"I just saw a political calculation, a predetermination, a conniving way to avoid and to provide a defense -- and I was offended by it," the lawmaker said in a telephone interview.

Carter said Casada had drafted a request for an ethics opinion that appeared to be based on alternative version of events.

"After I read it, I said 'Wait a minute. These facts are contradicted by documents in the public. I've seen copies of text messages that are opposite of this,'" he recalled.

Nashville Democratic Rep. Darren Jernigan agreed that Casada seemed to have a trick up his sleeve, knowing that the Ethics Committee's rules only allow it to rule on the questions as presented.

"As far as the questions that were submitted, I just think they had inaccuracies - and we can only rule and give an opinion on what's presented," Jernigan said "And it wasn't just me. Other members knew that there were problems with the questions."

Jernigan joined in Carter's call for Casada to resign.

He added, "Really what we are talking about is the integrity of the Ethics Committee."

Carter had an idea.

"If you want me to sign anything you are going to have take this back to the Speaker and have him sign under oath that the facts contained in this letter are true and correct," he told NewsChannel 5 Investigates.

"After that, I was told that's not going to happen."

As a result, there have been no further efforts to push the advisory opinion through the committee.

As for the committee chairman, Matthew Hill, Carter said he was "perfectly appropriate, didn't push me in any way."