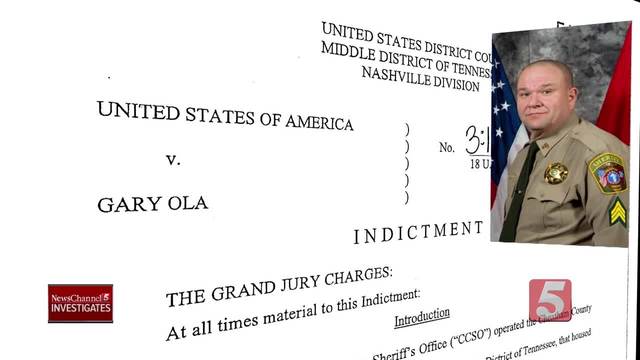 The family of a man tased repeatedly while strapped to a restraint chair praises arrests of officers. 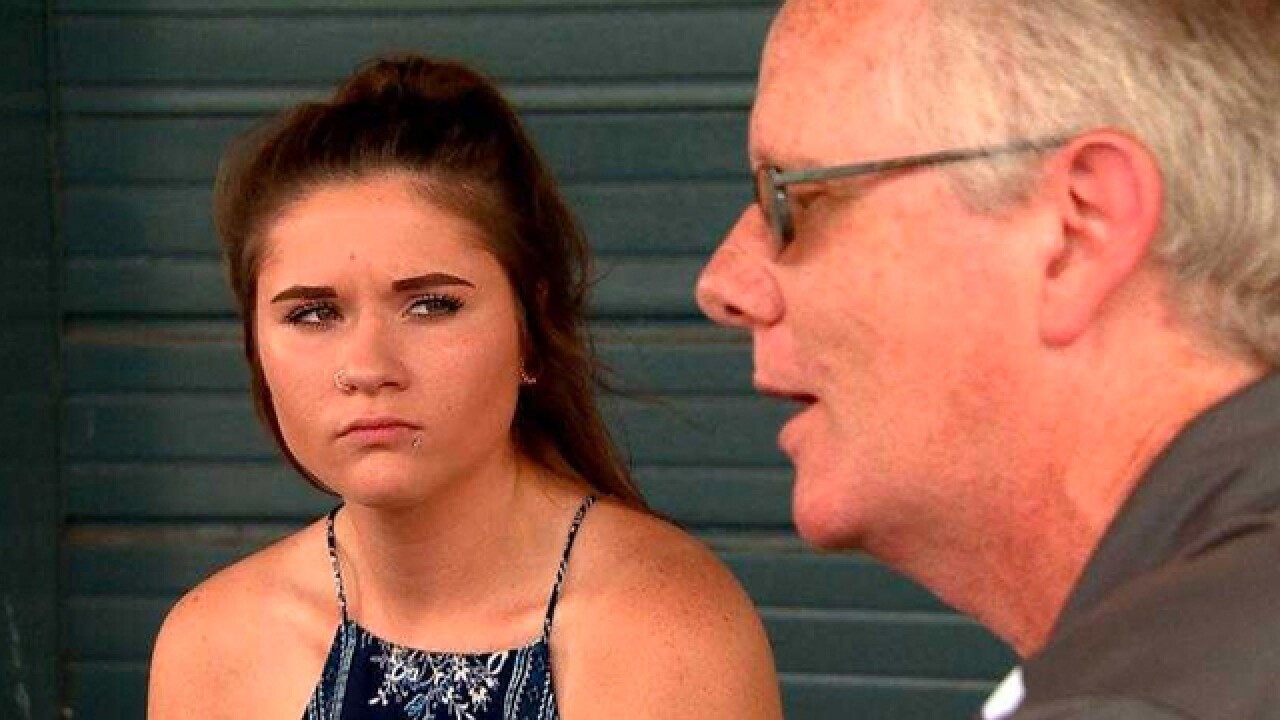 The family of a man strapped to a restraint chair and repeatedly tased was surprised when two of the officers involved were arrested Tuesday.

The officers face federal charges that include use of unlawful force and making false statements to investigators.

Jordan Norris was 18 years old when he arrested on drug charges in 2016.

Video from inside the Cheatham County jail first obtained by NewsChannel 5 Investigates, shows officers using a hand-held taser to repeatedly stun Norris while he was strapped in a restraint chair.

Jordan Norris' twin sister, Destini, and his step father Tony Chapman feel justice is being done now that federal charges have been filed against two of the officers.

"When you tase a human being 42 times, that's excessive," said Norris.

"I actually thought the federal case had been dropped because I hadn't heard about it for so long," said Tony Chapman.

The jail video shows him holding the taser and repeatedly pressing it against Norris.

Bryant has already been charged by the State and no longer works at the jail.

The federal indictment alleges he used unlawful force by tasing Norris four times for 50 seconds while he was strapped to the chair.

It also alleges he tased Norris another time while he was handcuffed.

Bryant was also charged for submitting false reports about both incidents.

"Those wounds never healed. They never smoothed out like skin. They were always marks all over his body," Destini Norris said.

Sergeant Gary Ola, who is still employed by Cheatham County, was charged with making false statements to investigators.

He told them he did not see Bryant tasing Norris.

"They did not want that to get out. That's why they lied on their reports and lied to investigators," Norris said.

Cheatham County Sheriff Mike Breedlove said in a statement they expected Bryant to get indicted, but were "shocked and saddened" to hear that Sargent Ola was indicted as well.

Months after Norris settled a lawsuit against Cheatham County he died of an accidental fentanyl overdose.

His family says he suffered constant panic attacks after the tasing.

"He never got over that. He never forgot about it. He relived it every single day while he slept and while he was awake," Norris said.

"I just wish that he could be here to see what's happening, to see that justice is being done for him," Chapman said.

Even though Norris is not here to testify, family members say they will be in court.

And they believe the video of what happened will speak for Norris.