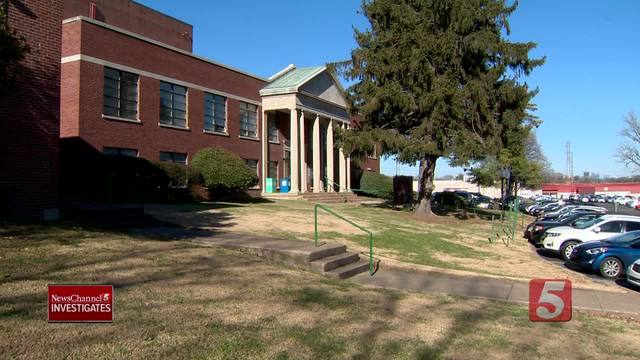 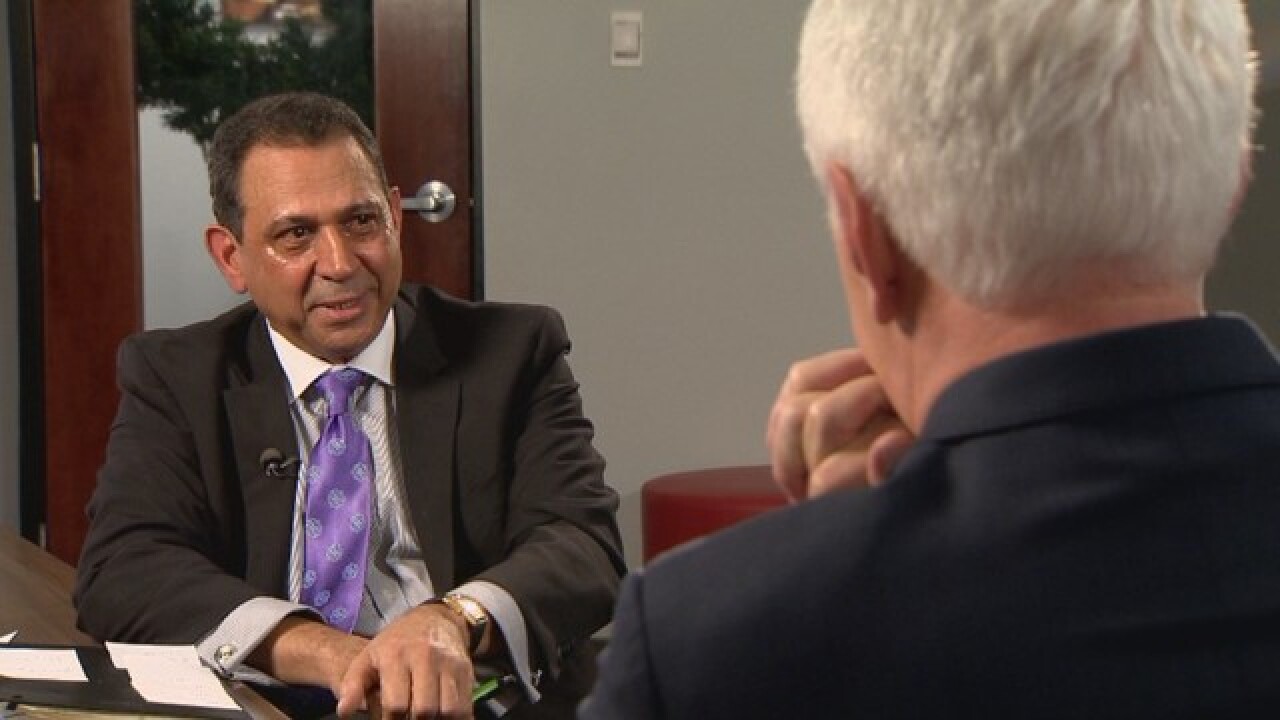 In the end, Carrasco said he came to believe there just wasn't a way for him to get a fair hearing.

"I want people to know that this case has never been about sexual harassment," Carrasco told NewsChannel 5 Investigates.

Carrasco came to Nashville more than a year ago with Schools Director Dr. Shawn Joseph. He was placed in charge of the district's worst-performing schools.

But in November, his world came crashing down with a letter informing him that he was facing "accusations of harassment" toward female staff members.

"If I did something wrong, if I made a comment and somebody misinterpreted it, I would be the first one to apologize to that person because intentionally I don't do that," Carrasco said. "I keep my distance with people."

While the school district has been tight lipped about the exact accusations, NewsChannel 5 Investigates has learned it began with one woman who claimed he somehow touched her breast at a going-away party for a school district employee a year ago.

It's an accusation that Carrasco emphatically denies.

"Absolutely not," he answered, holding up both hands. "These fingers can be chopped off today if I touched someone inappropriately."

NewsChannel 5 Investigates continued, "Have you ever made sexually suggestive comments to a co-worker?"

"Have you ever shown inappropriate pictures or videos to a co-worker?"

Carrasco's main accuser -- who colleagues say is well-respected inside the district -- hasn't responded to NewsChannel 5's attempts to reach her to tell her side of the story.

But he insisted she may have a motive.

"This is an employee that basically I had to provide some constructive feedback because her performance was not very good," Carrasco claimed. "And the same day she filed a complaint -- the same day. And I had warned HR that this could happen."

Carrasco also said that, after the alleged incident, the accuser agreed to work with him inside the district and to help him in his efforts to get a doctorate degree.

"She chose to work on my team," he said. "So this is the reason why I say it just doesn't add up. Because if I harassed you, if I had done something inappropriate, that is the last decision you are going to make is for you to come and work with me, but she wanted to."

School district sources say other women have also signed complaints about inappropriate comments and that the initial accuser isn't alone.

But Carrasco insisted that, in his meeting with Metro Schools human resources, those identities were not revealed to him.

"I asked the question: 'Do I have the right to know the names of my accusers?' Their response from their attorney was this: 'Well, we were hoping the questions would connect and joggle your memory and identify who it was.' But they didn't connect because they didn't happen."

Carrasco also claimed that HR officials told him at one point the investigation had been closed and that he had nothing to worry about.

"What I don't want to do is leave here with my name...," Carrasco said, breaking into tears. "I didn't come here to dirty my name. These allegations are false."

Despite his resignation, the school district says the sexual harassment investigation will continue.

But Carrasco said he believes he made enemies inside the district after he complained about how the school system does business.

That part of the interview airs Tuesday on NewsChannel 5 at 6 p.m.