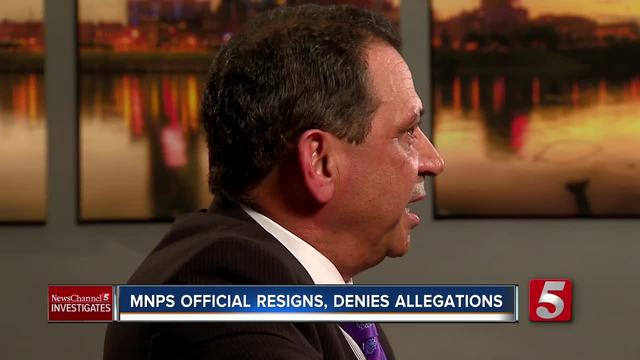 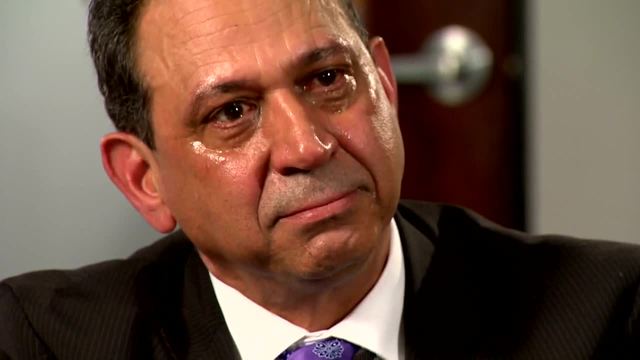 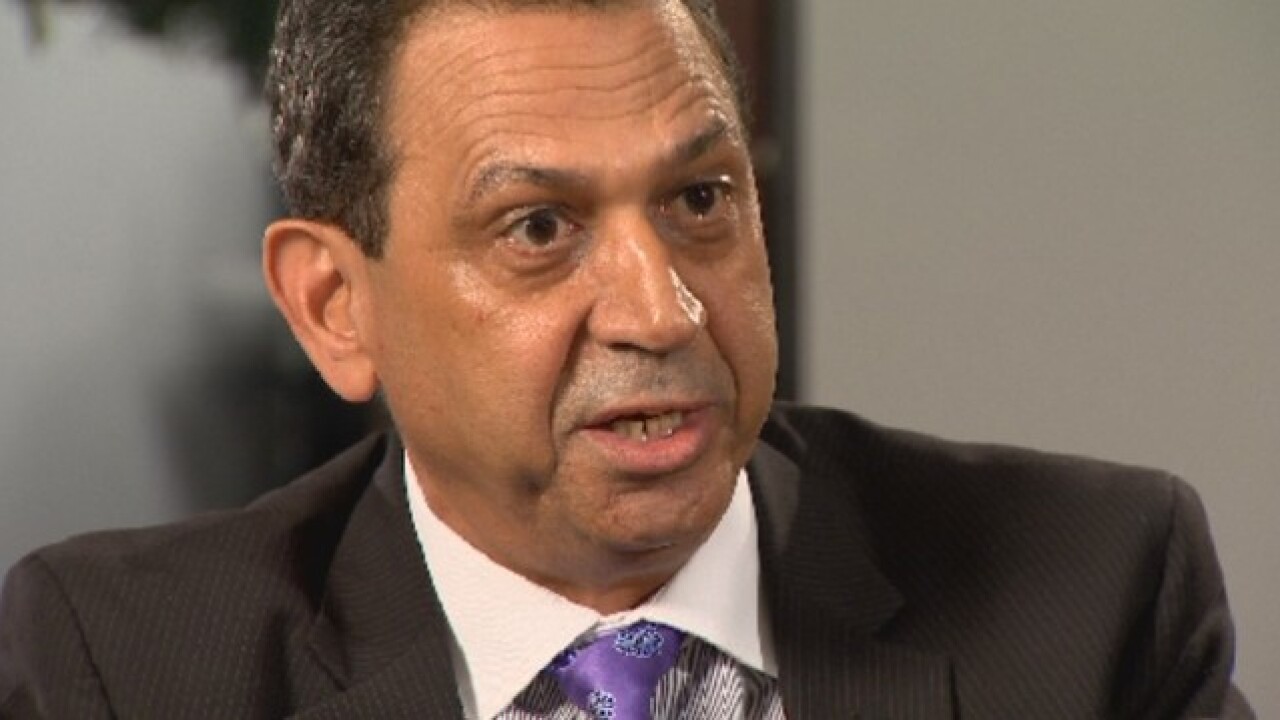 It came a day after Mo Carrasco spoke exclusively to NewsChannel 5 Investigates.

"Absolutely not," Carrasco answered, holding up both hands. "These fingers can be chopped off today if I touched someone inappropriately."

Carrasco, who came to Nashville in 2016 with Director of Schools Dr. Shawn Joseph, formerly headed Nashville's most troubled schools.

Three weeks ago, he was placed on paid administrative leave after the district said it received complaints regarding his conduct with female staff members.

Friday afternoon, Carrasco submitted a letter of resignation, he confirmed.

The former MNPS administrator was emotional as he spoke to NewsChannel on Thursday.

"What I don't want to do is leave here with my name...," he said, breaking into tears.

"I didn't come here to dirty my name. These allegations are false."