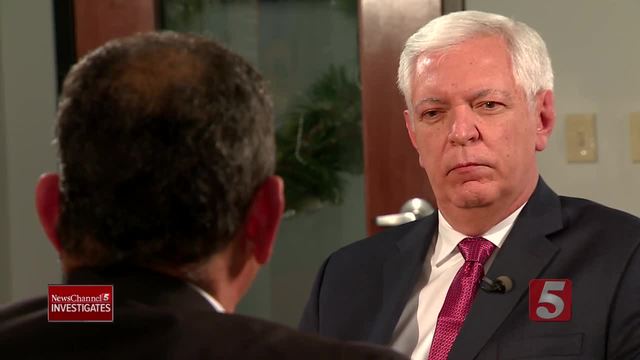 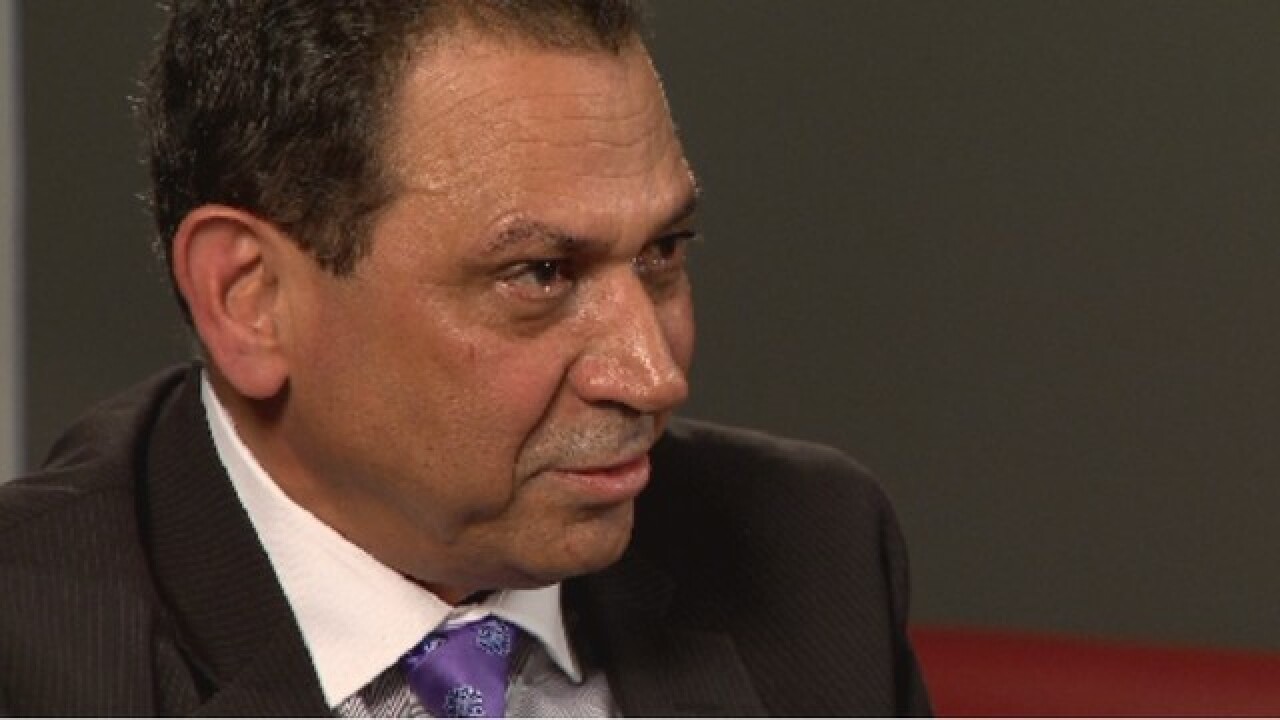 Mo Carrasco resigned last week, after he says it became apparent to him that he was being "framed" in a sexual harassment investigation.

Now, the former administrator claims he made enemies, after complaining about how the school system does business.

"People need to know the truth. This district has been living too many lies," Carrasco said in an exclusive interview with NewsChannel 5 Investigates.

Carrasco goes way back with Metro's director of schools, Dr. Shawn Joseph. They worked together in Maryland. Then, in 2016, Joseph brought Carrasco to Nashville to head the district's worst-performing schools.

"Dr. Joseph is someone I trained as a first-year principal," Carrasco recalled. "I mentored him for a long time. He was my daughter's principal. I nominated him for principal of the year."

It's a professional relationship that became a friendship.

But, in his friend, Carrasco said he now sees a man who's come to believe his own PR.

"This is one of the few districts where I've ever worked where the number of vacancies goes up instead of down," he explained. "People are leaving. People are not happy. And we keep saying to people that everything is great and we're making progress. We are not making progress."

NewsChannel 5 Investigates asked, "So why are people leaving?"

"There is a climate of mistrust," Carrasco answered.

Privately, many veteran educators will tell you the same thing.

Part of that mistrust, Carrasco said, has come from Joseph's failure to tap into the knowledge that was already here -- opting instead to bring in a slew of outside consultants to tell teachers how to teach.

"I made a statement one day to some of the executive staff that we have too many contracts, too many consultants in the district. They are running into each other," he observed.

"And I don't think that was taken very well."

Joseph raised eyebrows when he came to the district in summer 2016, pushing through hundreds of thousands of dollars for consulting contracts.

Among them: contracts like Gallup's StrengthsFinder program that was supposed to help district employees reach their full potential.

"We haven't even talked on how to turn those talents into strengths -- and that was supposed to be the training, strength finding," Carrasco said.

NewsChannel 5 Investigates asked, "What has the district received from all that money that's been spent?"

His response: "Your guess is as good as mine."

Joseph also faced criticism for bringing in so many people, like Carrasco, from the outside -- instead of seriously considering people who were already here.

"We are not transparent with people," Carrasco said. "We hire people and we put you through an interview process and we have you compete, but those decisions -- 90 percent of the time -- have already been made."

And Carrasco said he watched from the inside as that hiring practice became a continuing pattern.

We asked, "Have you ever been forced to hire someone you did not want to hire?"

While Carrasco declined to name the person he was forced to hire, he said there was a longtime Metro high school principal who he thought would have been a perfect fit for a new job.

"The sexual harassment allegations against Mr. Carrasco and his decision to resign prior to the conclusion of the investigation are unfortunate but should not cast a shadow on the exemplary work being done by administrators, teachers, staff and students every day in MNPS.

"Together, we have embarked upon an ambitious and aggressive agenda to improve outcomes for children in multiple areas.  The complexity of the work requires additional capacity to execute.  Our short-term use of consultant support has been necessary and effective to move indicators such as ACT, reading, mathematics and STEAM performance."