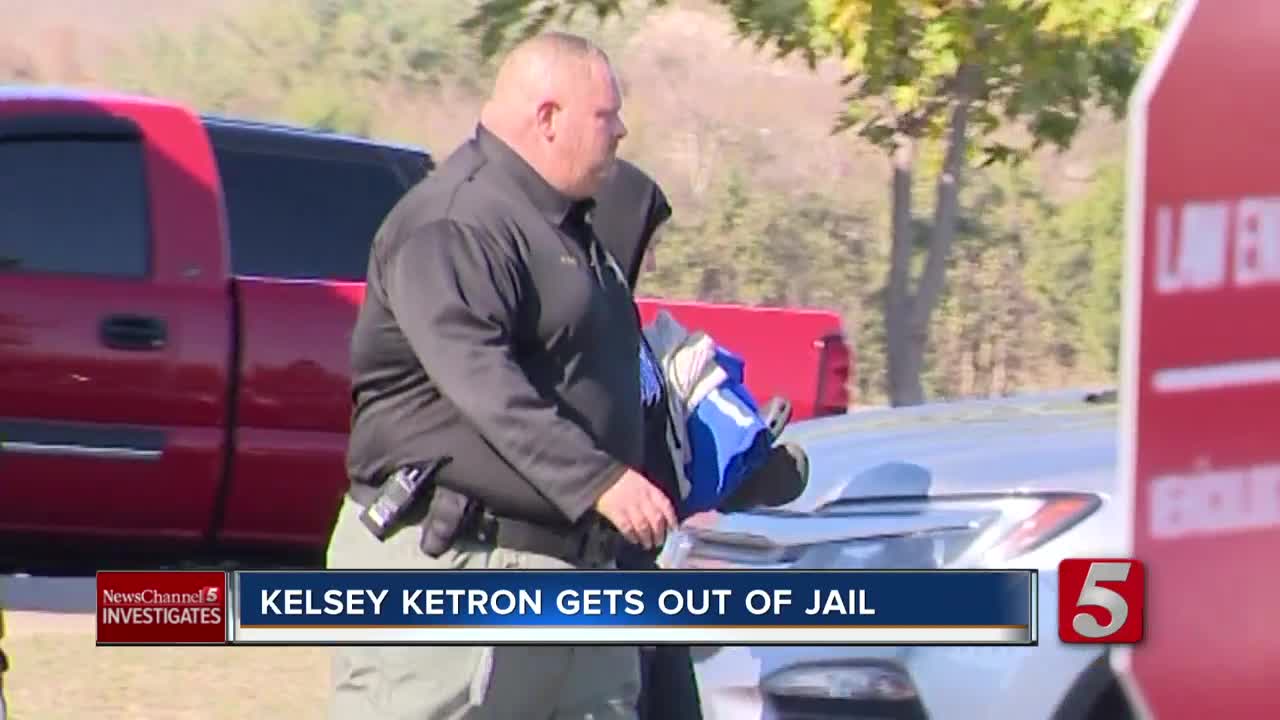 Ketron faces more than 70 counts, including fraud and money laundering in connection with her family's insurance business and her father's campaign accounts. 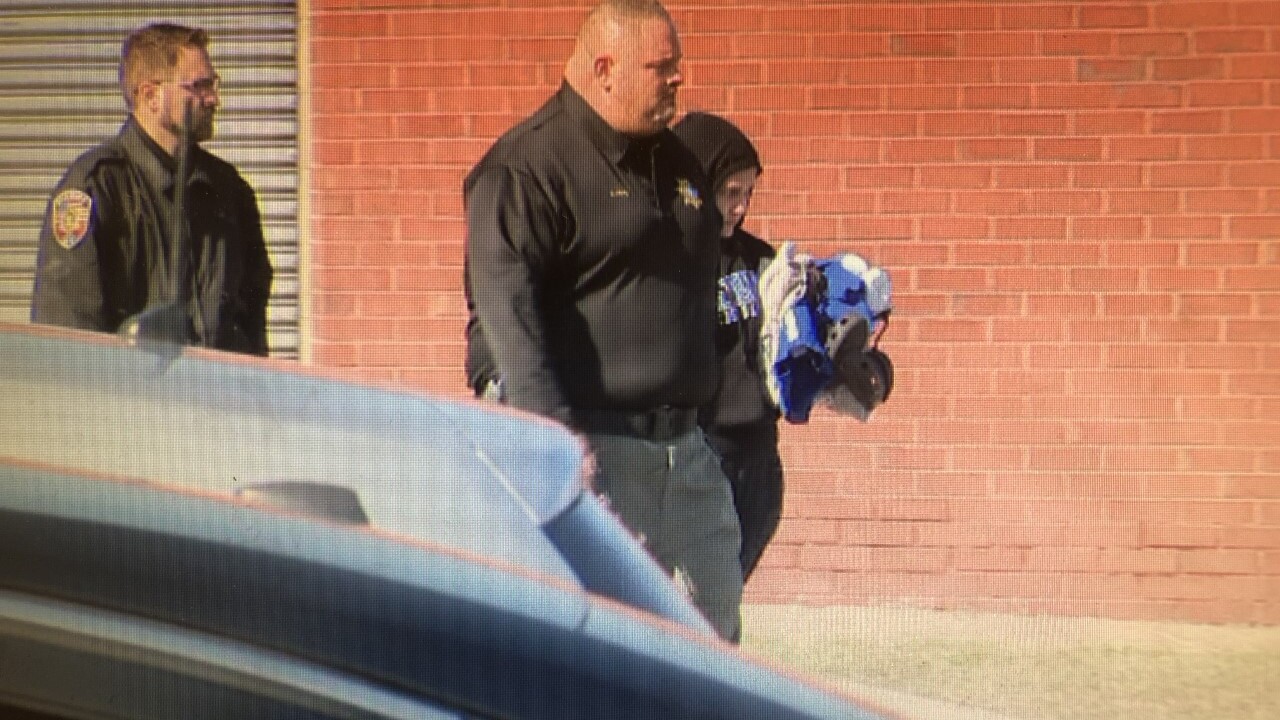 MURFREESBORO, Tenn. (WTVF) — Kelsey Ketron, daughter of Rutherford County Mayor Bill Ketron, has been released on bond after she was arrested this week on several charges, including fraud and money laundering.

Ketron faces more than 70 counts in connection with her family's insurance business. She's also accused of stealing more than $65,000 from her father's various campaign accounts and his political action committee.

She's been at the center of an ongoing fraud investigation uncovered by NewsChannel 5 Investigates.

On Friday, a bond hearing was called off at the last minute after her attorney, the judge and district attorney came to an agreement on the source of the money used for her $100,000 bond.

The figure appeared to be a young woman who jumped into the back of the vehicle which then sped off. A moment later I received an automated notification from the jail system that Kelsey had been released.

Moments before she left jail, she emerged with two deputies, a group of Sheriff's Department employees ordered NewsChannel 5's cameras to move way back from the jail door and out of an area normally open to both reporters and the public.

Shortly after that, Ketron walked out to a private car which was in the area our crews were told was for law enforcement only.

She was wearing a dark sweatshirt with the hood pulled over her head and clutched a pile of clothing and a pair of Crocs and was rushed into the back seat.

Sheriff Mike Fitzhugh refused to comment on whether Ketron received preferential treatment, but a spokesperson confirmed by phone that it was the sheriff who had ordered the area near the jail door cleared before Ketron's release.

The spokesperson maintained that the sheriff did not know that the deputies would be escorting Ketron or that she had a car waiting for her just outside the door.

Yet, NewsChannel 5 Investigates saw a sheriff's employee walk to that waiting car briefly before Ketron was released and then he walked back into the building. Soon after, the deputies and Ketron left the jail and headed straight for that car.

It should be noted that Sheriff Fitzhugh's annual budget must be approved by the Rutherford County Mayor, who is Kelsey's father, Bill Ketron.

We also found campaign financial documents which show Fitzhugh donated $200 to Bill Ketron's recent campaign for County Mayor. That, prosecutors allege, is one of the three political accounts Kelsey stole from.

A jail spokesperson told NewsChannel 5 Ketron was not housed in the general population the four days she was at the Rutherford County Detention Center, but instead was held in "protective custody" because "she is a public figure" and "because of her father's position the staff did not want to put her in harm's way."

One other interesting twist to this story is that Ketron's bond was paid by McAdoo Bonding in Rutherford County. It is owned by long time and current Rutherford County Commissioner Allen McAdoo who serves on the county commission with Bill Ketron.

All of the judges in Rutherford County have recused themselves from the case.