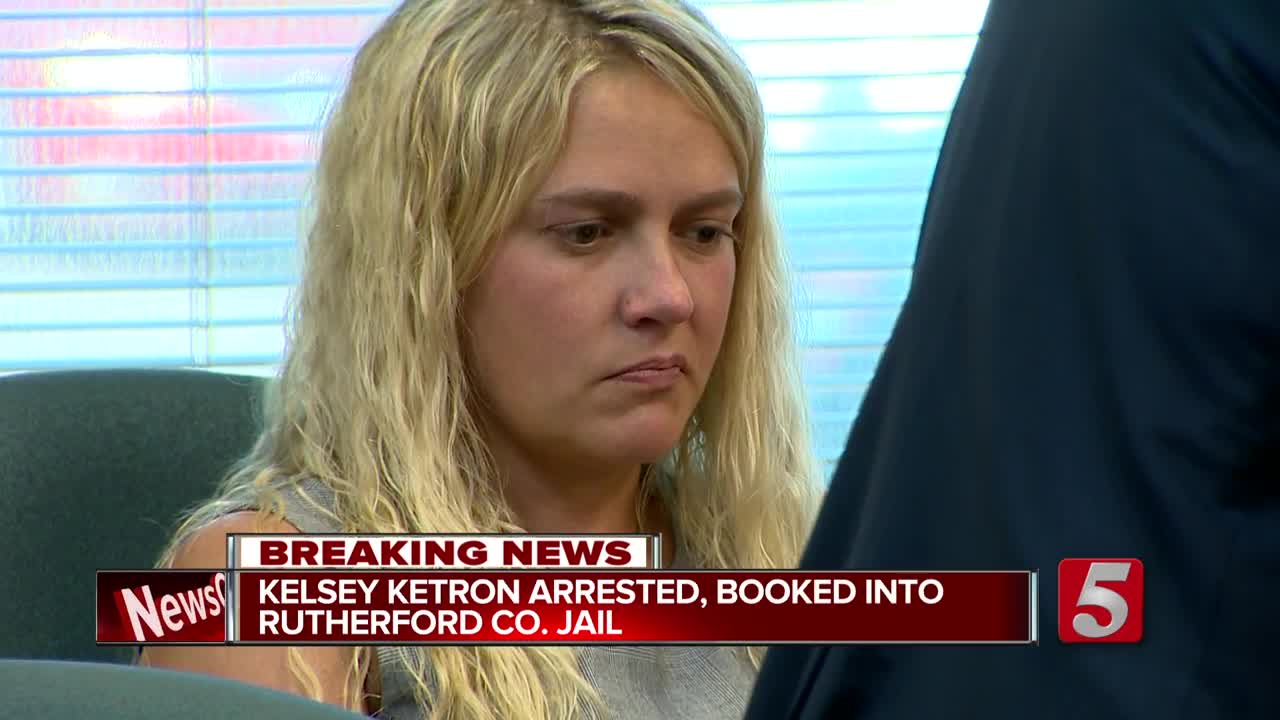 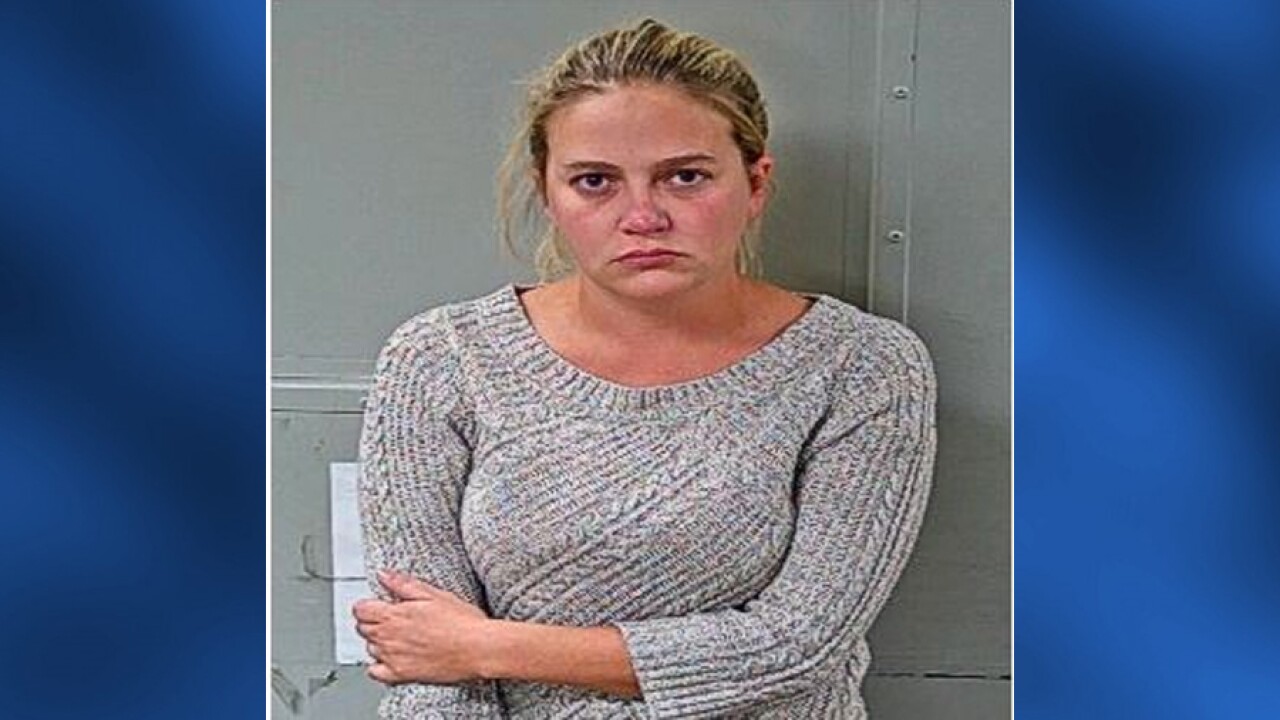 Murfreesboro police say Ketron was arrested at 7 p.m. Monday at her home and booked into the Rutherford County Jail. She's been at the center of an ongoing fraud investigation uncovered by NewsChannel 5 Investigates.

Ketron is accused of fraud and selling insurance without a license at her family's insurance business in Murfreesboro. Up until this point, the allegations had not been criminal but civil charges which were filed by state regulators with the Tennessee Department of Insurance.

The first indictment includes nine counts of aggravated perjury, stemming from statements she made during a sworn deposition. According to the indictment, Ketron said she had an insurance license and that she had re-issued a check and had sent several checks.

The second indictment has three counts of aggravated perjury, stemming from a case in which a homeowner discovered the insurance policy she’d paid for didn’t exist. During a sworn deposition, Ketron again discussed having an insurance license and mailing checks.

Ketron's attorney, Trey Harwell released the following statement in response to her arrest:

"Kelsey Ketron has cooperated with the authorities from the start. We were stunned by her sudden arrest and incarceration last night without the opportunity to make bail today. Based on our understanding of the facts, Kelsey did not do anything that would arise to criminal conduct. She is innocent until proven guilty and, as such, we are troubled by the way her arrest was handled. The pending civil cases involving Universal Insurance have been settled. We look forward to a vigorous defense of her case in court when the full story comes out."

According to police, the State District Attorney’s Office selected the Hamilton County DA to prosecute the case after Rutherford County District Attorney General Jennings Jones and his staff recused themselves due to a conflict of interest.