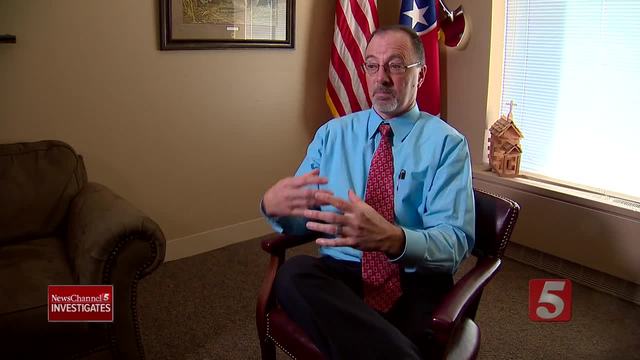 A powerful state lawmaker is calling on Nashville Judge Casey Moreland to resign. 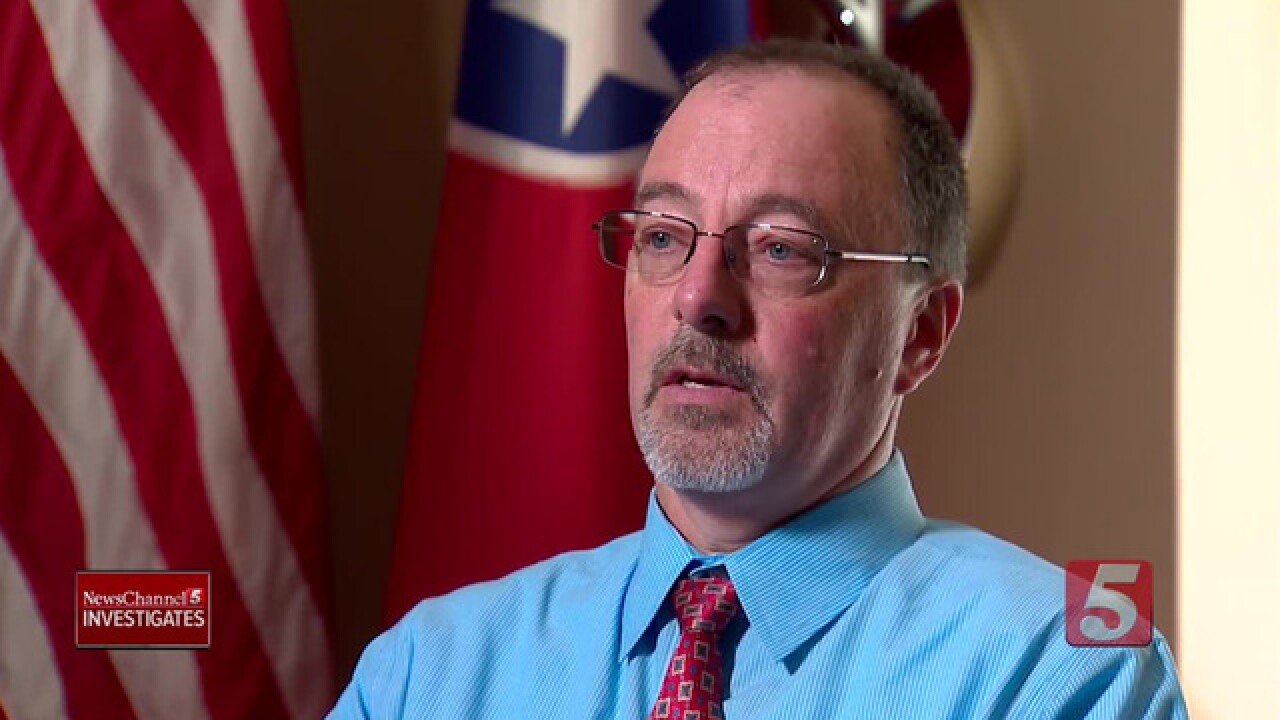 A powerful state lawmaker is calling on a Nashville judge to resign.

Sen. Mike Bell, R-Riceville, told NewsChannel 5 Investigates that Judge Casey Moreland should do the right thing and step down.

Bell is the first elected official to publicly call for the judge's resignation since serious allegations of misconduct came to light.

"My first thought is why is this guy still on the bench," Bell said.

He did not mince words about the embattled Moreland.

"He should either voluntarily step off the bench or there should be a movement to remove him from the bench."

Bell is chair of the Senate's Government Operations Committee, which oversees the Board of Judicial Conduct, the board that disciplines judges.

He said the thousands of text messages that reveal Judge Moreland intervened in a traffic stop for a woman with whom he was having an affair, as well as allegations that another woman had sex with him in his chambers to get favorable treatment in a DUI, cannot be ignored.

The Board of Judicial Conduct can recommend that the legislature remove a judge from office, but that would take a two-thirds vote in both the House and Senate.

The Senate chairman questioned how Moreland can maintain the difficult duties of a judge with all of the allegations of misconduct swirling around him.

The allegations came to light during a Metro Police investigation into the suicide of a woman last May.

Leigh Terry and two other women had been on a trip to the Alabama coast with Judge Moreland and two other attorneys days before she died.

All three of the women on the trip had been defendants in Judge Moreland's court at some point in the past.

In police interviews, a friend said that Terry had slept with Moreland to get out of a DUI.

"She told me right then that she had sex with Casey Moreland in the chambers and that's what kept her out of jail," Roy Matlock told police last summer. He is a friend of Leigh Terry.

Bell has questioned the willingness of the Board of Judicial Conduct to investigate and discipline fellow judges in the past.

"I've had concerns about the timeliness of the investigations," he said.

But Bell hoped Judge Moreland would not force a long process like one before the Board of Judicial Conduct.

"Hopefully Judge Moreland will realize he no longer needs to sit on the bench and resign," Bell said.

The last time the Board of Judicial Conduct recommended a judge be removed from the bench was back in 1998.

Moreland's attorney Worrick Robinson said he had no comment about the senator's statements.