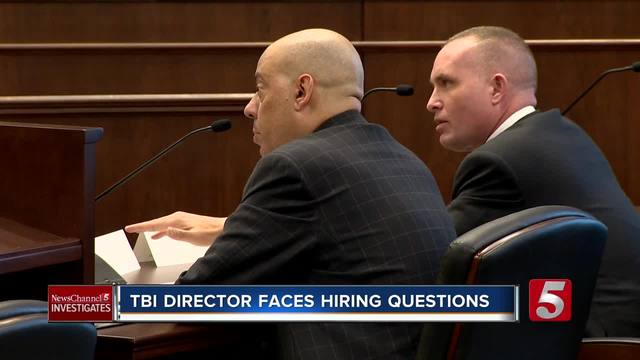 But the TBI director urged lawmakers to be careful about forcing him to give preference to veterans. 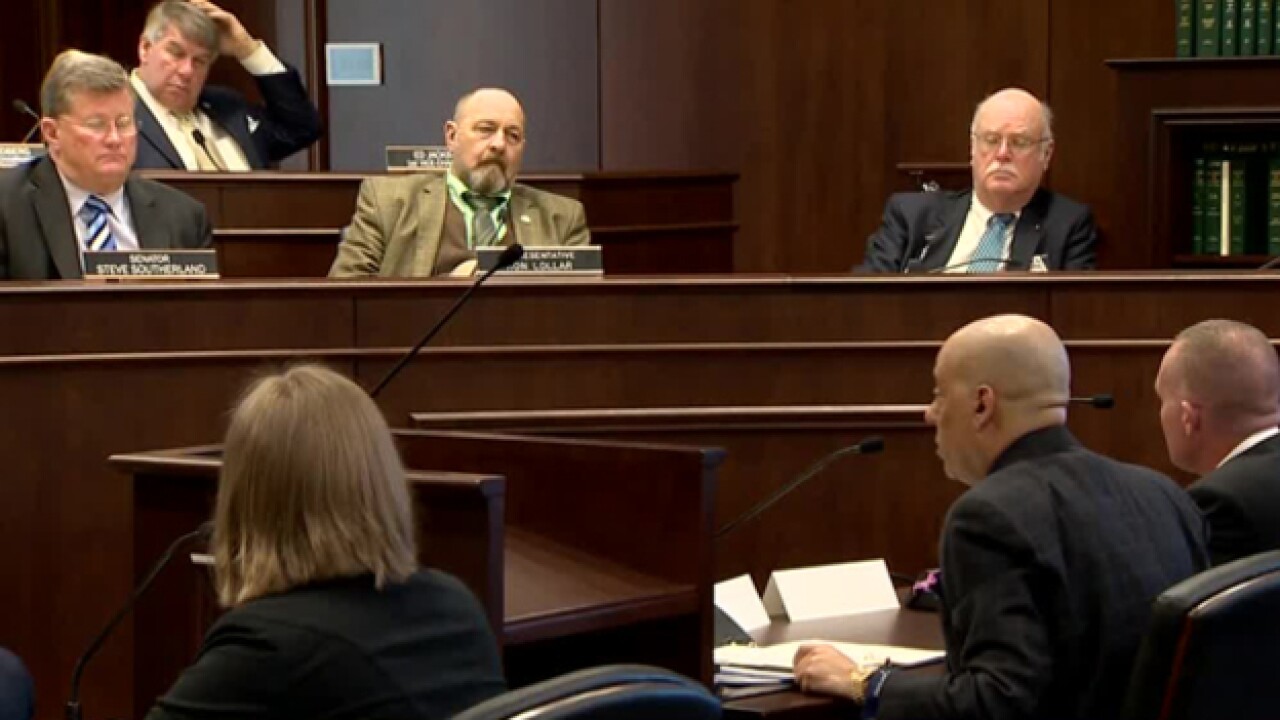 It follows questions raised by an exclusive NewsChannel 5 investigation.

But the director of the TBI urged lawmakers to be careful about forcing him to give preference to veterans who've served their country.

"I don't mind giving them all the preference that you tell me to," Gwyn said in an appearance before several committees that control his agency's future.

At this side: his deputy director, Jason Locke.

Last year, Locke's son, a recent college graduate with no experience, beat out a thousand other candidates to become a TBI special agent.

One of the committee members, state Sen. Mark Pody, was blunt in his assessment of the director's attitude.

"When I vote on something like that and it says that they shall -- I'm telling you -- we're voting, saying that we shall give them preference for hiring," the Lebanon Republican said.

"I believe that the language of the statute that was passed probably gives the Bureau the gray area not to carry out what I think everybody up here clearly thought was the intent of what we passed," said Bell, who chairs the Senate's Government Operations Committee.

Gwyn argued that such a strict mandate might hurt the Bureau's diversity efforts.

"The TBI is more diverse now than it has ever been, but that's been the hardest challenge that I've had," he told lawmakers.

But in 2016, Gwyn hired the stepson of one of his assistant directors, again with no experience.

Among the veterans passed over: a highly regarded African-American state trooper who had been "strongly recommended" by TBI interviewers and a female police officer who interviewers called a "great candidate."

"There could be some unintended consequences, but that's fine," the TBI director said. "If you mandate that, senator, I will be glad, absolutely glad, to do that. I would never shun a veteran -- never."

None of the committee members seemed aware of the veterans who had been passed over.

And no one questioned whether it was proper for Gwyn's deputy director to be supervising his own son.