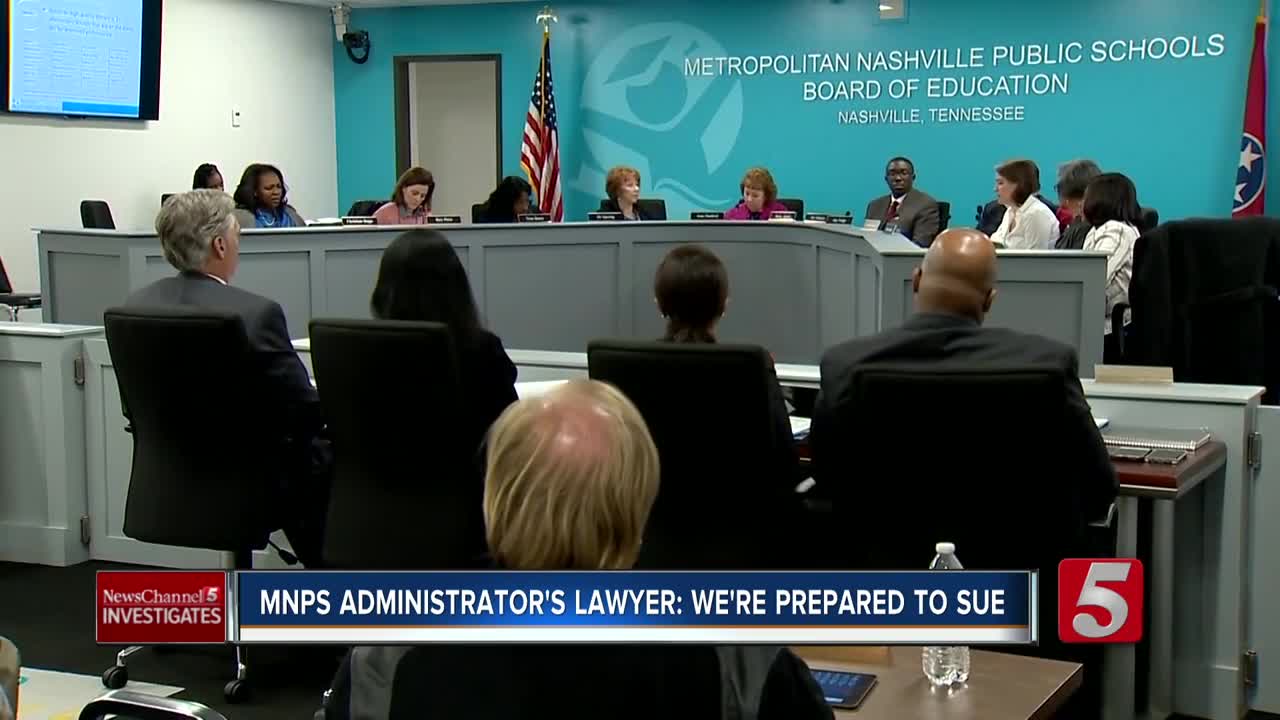 You have been warned! That's the message to Metro Schools from the lawyer for a high-ranking administrator. 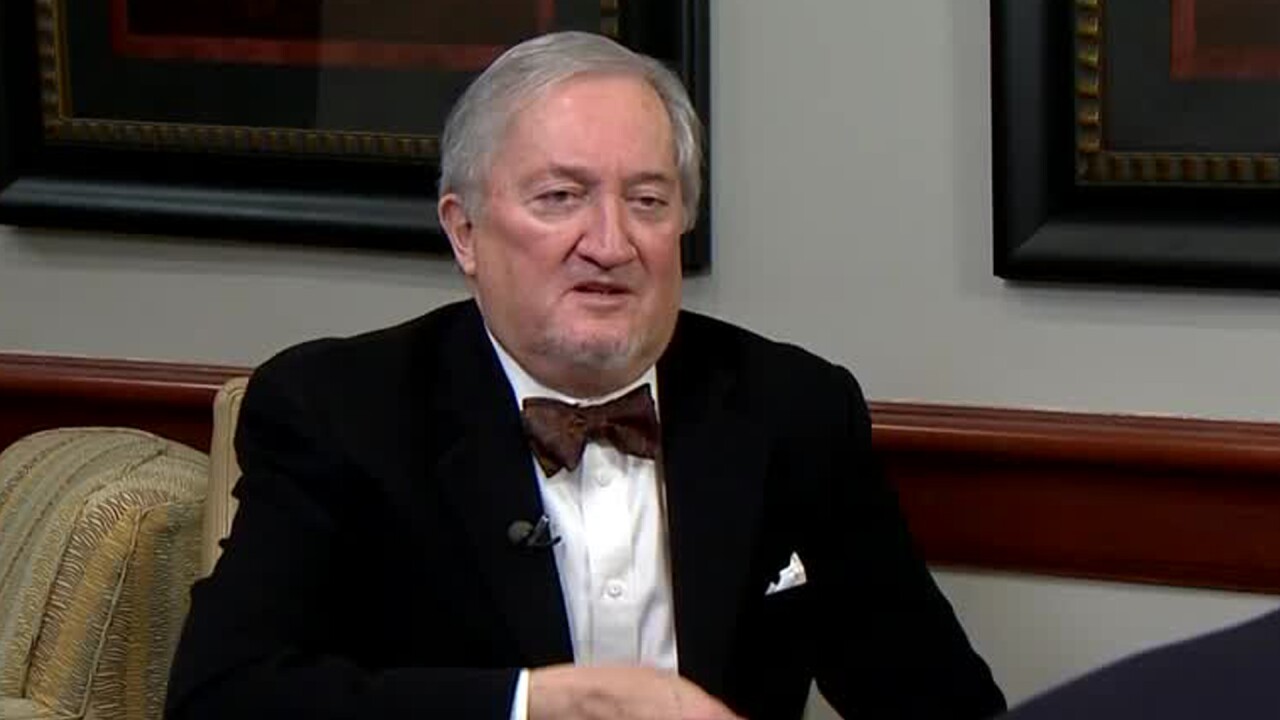 NASHVILLE, Tenn. (WTVF) — You have been warned!

That's the message to Metro Schools.

It comes from the lawyer for a high-ranking administrator who's accusing the district of pay discrimination. She says if you're a woman -- and not a friend of the schools director -- Metro Schools may not pay you as much as it pays men.

The woman's lawyer, Gary Blackburn, sent a letter to Metro Schools this week.

He's still waiting for an answer.

But Blackburn told NewsChannel 5 Investigates that, if it becomes necessary to file a lawsuit, the district cannot say it was not warned.

His client, Dr. Schunn Turner is a well-respected 25-year veteran of Metro Schools.

"Dr. Turner thought that this problem was so obvious and so subject to being to being repaired, fixed, that she would give them an opportunity to do this without the necessity of a lawsuit," Blackburn said.

Blackburn's letter to Director of Schools Dr. Shawn Joseph demanded a "prompt, thorough and meaningful investigation" into those pay disparities.

The Nashville attorney said he has identified at least 25 women who have a case.

Joseph's office responded with an email to school board members, saying the differences in the two pay scales is a "disparity that dates back to at least 2006," suggesting his administration was not to blame.

"If they've allowed it to persist for years, how can you not blame them?" Blackburn countered. "My clients haven't had the ability to fix this, but they do."

Joseph's team has faced criticism from school board member Amy Frogge and others that they've exacerbated the problem, by paying their own friends above the district's approved pay scales.

One often-mentioned example is Cumberland Elementary principal Carolyn Cobbs, who has a master's degree and gets paid a base salary of $120,000 a year.

The official pay schedule indicates her pay should top out at $108,103.

In fact, several longtime elementary prinicipals with doctorate degrees are capped at $111,376.

Back in April, Joseph defended the disparity.

"She's at Cumberland, which was one of our lowest performing schools," he told the school board. "And we searched for someone extraordinary to be there, and she fit that bill."

Frogge made a motion that all employees should be paid according to the official pay scales, but that motion was defeated on a 7-2 vote.

But a recent, confidential HR report, by the Nashville law firm of Bone McAllester, said deviation from the district's approved pay scales was an "overriding concern" among employees.

"Several principals indicated that while they were at the very top of the pay scale for principals based on education and experience, there were other principals with less experience and less education whose salary was higher than that provided by the same pay scale," the report said.

Failing to fix the problem, the law firm added, "would be unconscionable."

"When you have an independent audit by a law firm that you have hired and paid, and they say that your practices are unconscionable, wouldn't any reasonable employer listen?" Blackburn asked.

In the case of Dr. Turner, she says school officials refused to hear her concerns. After she persisted, she believes they set out to retaliate against her.

Joseph's office has told the board that they are still looking into her allegations.