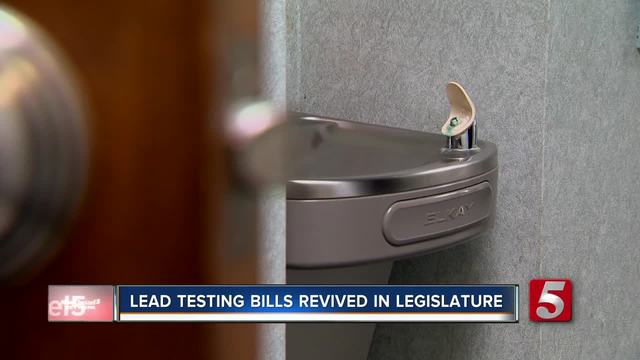 Both bills were believed to be dead due to a lack of funding, but one of the sponsors says a couple of NewsChannel 5 tweets may have made the difference. 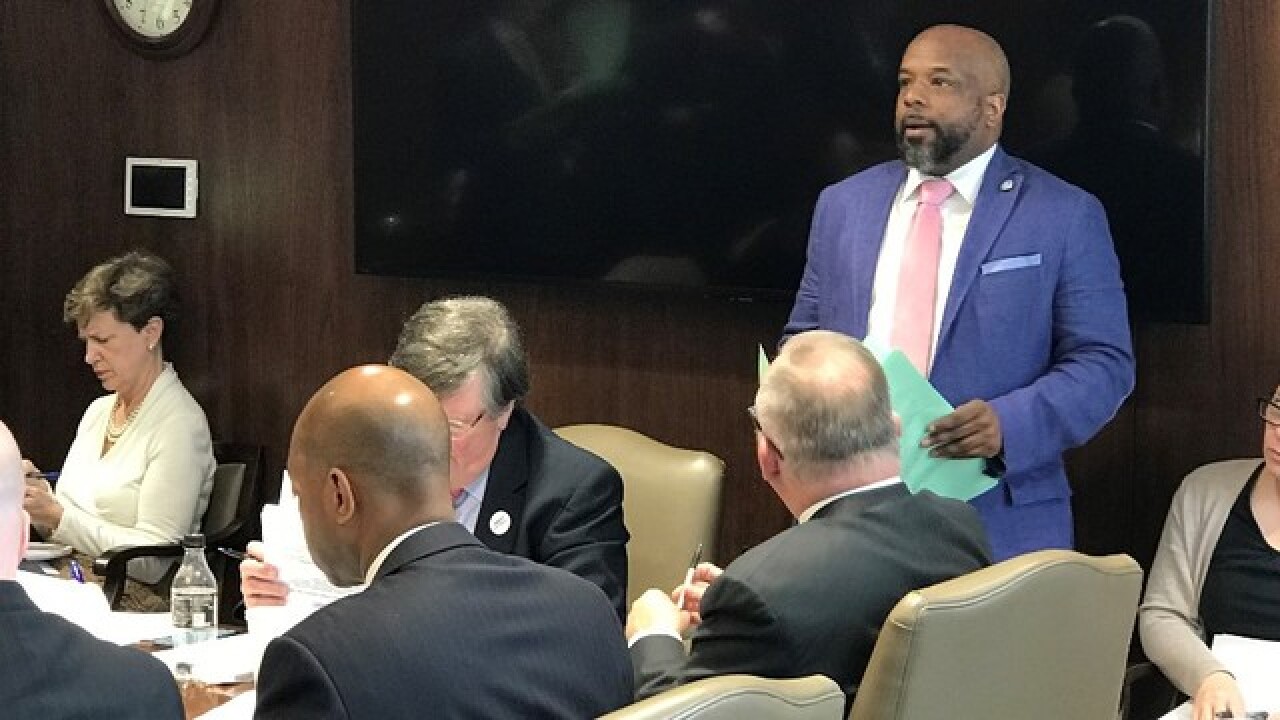 Child safety advocates are celebrating the sudden revival of two pieces of legislation designed to protect Tennessee children from toxic lead in their school drinking water.

Both bills were believed to be dead due to a lack of funding.

But that suddenly changed Wednesday -- and one of the sponsors says a couple of tweets from NewsChannel 5 Investigates may have made the difference.

Did he think the tweets had anything to do with it?

"I'd say so," he answered, "just getting the word out there, making people aware."

After months of NewsChannel 5's reports about toxic lead in school drinking water, other legislative committees had approved bills requiring school systems to develop programs to test for lead -- and requiring them to tell parents if they found high levels of the toxic metal.

Tuesday night, the House passed a $38 billion budget for next year, but the two bills were not included.

As the House finance subcommittee met to quietly Wednesday to kill off bills without funding, NewsChannel 5 Investigates drew attention to the predicament, noting in a tweet noting that the "separate bills to protect children ... may die today in legislature [because] no one wants to fund them."

Another tweet noted that the bills' fate was being discussed in Harwell's conference room.

Two bills to protect children from lead in school water may die here, out of the public eye, in @BethHarwellTN ’s conference room, as the House finance subcommittee looks at items left out of next year’s budget pic.twitter.com/4Yh6QdkhKO

We asked Staples, "When you woke up this morning, you thought it was toast?"

"I did," he acknowledged. "In my mind, I had already started preparing to come back next year and try to present it again next year."

Staples said that, not long after the tweets, he suddenly got a call to come to the speaker's conference room to discuss his legislation with the finance subcommittee.

The big concern was the quarter of a million dollar price tag for local school systems to do the tests.

But subcommittee chairman Rep. Gerald McCormick, noting a recent NewsChannel 5 report, came down on the side of testing

"I would think if I were a local school system, this would probably be at the very top of my list. So, I don't feel bad about mandating it," the Chattanooga Republican said.

He assured Staples that his bill had "a big yes" marked next to it.

It turns out, Speaker Harwell stepped in to save the day.

"I did ask our chairman of budget sub to take a look at these, and I asked for his support," Harwell said in an interview with NewsChannel 5 Investigates.

Not only did she ask McCormick to send the bills out of his subcommittee, Harwell said Finance Chairman Charles Sargent, R-Franklin, agreed to help get them to the House floor for a vote.

"I do think we have an issue with lead in our water," Harwell said.

"You know, when we are talking about our young people, anything we can do -- and neither one of them cost that much -- it seemed like it was a reasonable use of limited state dollars."

With Wednesday's vote, the sponsors now see a real possibility that the two bills - designed to protect children - could soon become state law.