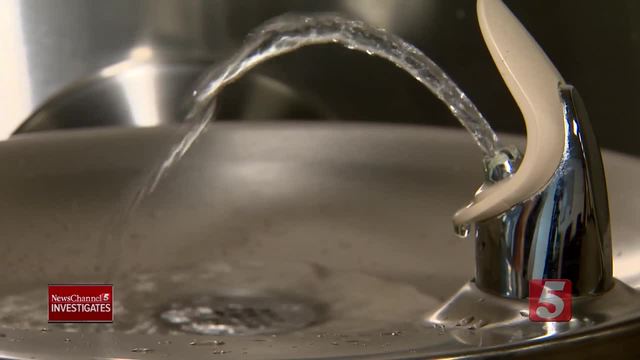 It's a problem that can be fixed with money. But for students in Nashville's poorer schools, that's not an option. 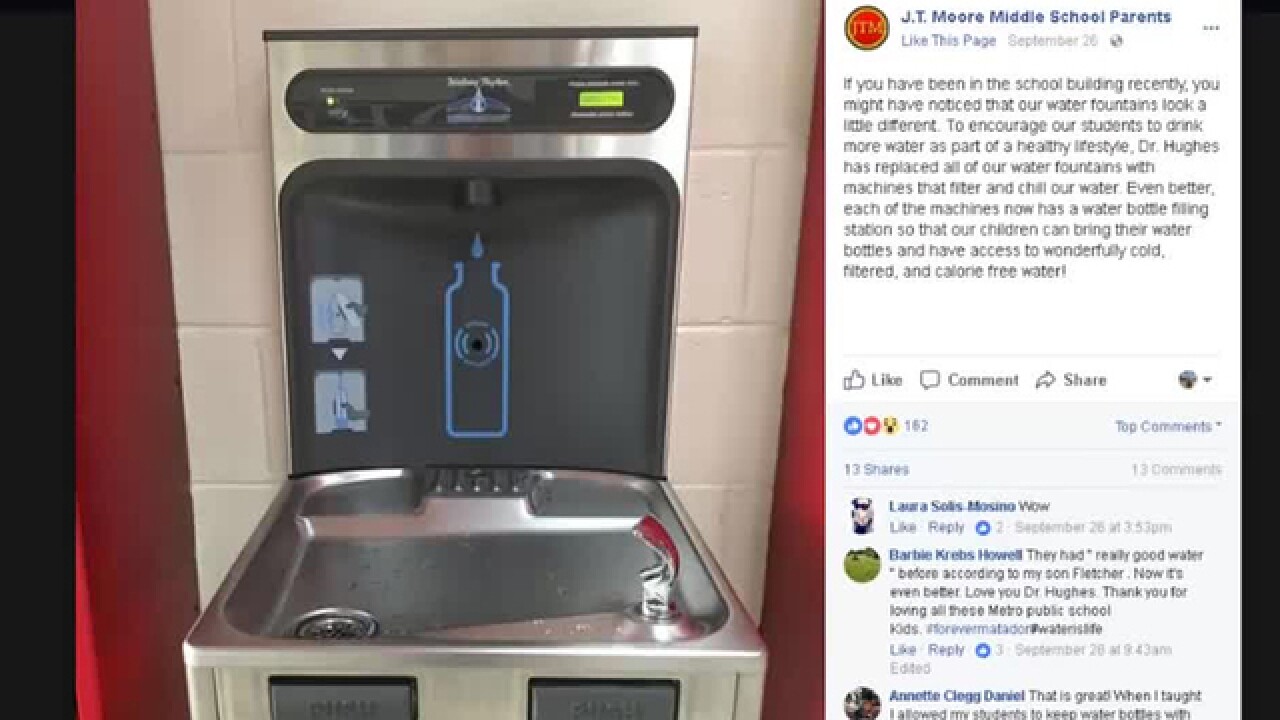 Some Nashville parents are finding ways to protect their children from being exposed to toxic lead in their drinking water at school.

It turns out, it's a problem that can be fixed with money.

But for students in Nashville's poorer schools, that's not an option.

"It definitely makes me feel good as a parent that the water is safe for them to drink and they are healthy -- even though the building is older," said Amy Cooper, who has two children who attend John Trotwood Moore Middle School.

At the Green Hills school, a pumpkin and mum sale is one of the creative ways the school community makes money -- money that it can use to buy things for the children that haven't made it to the district's list of priorities.

"We're just a really tight-knit group, and we try and do what's best for our school and the community and all the students," said PTO co-president Leslie Aclin.

Among the priorities, Aclin explained, was water that's free of lead that can cause learning and behavioral problems.

This summer, after questions were raised about the issue, the PTO worked with principal Gary Hughes to get these filtered hydration stations installed throughout the building.

Most School Districts Do Not Test for Lead In Drinking Water

"There's two reasons that we installed them," Aclin said.

"I don't think they are as expensive as people imagine them to be," Aclin added. "So it's always worth checking into."

But the PTO temporarily delayed a plan to provide water bottles for everyone when it found out the fixtures didn't have the right filters for lead.

"You don't want to give a bunch of water bottles to kids to use a 'filtered' fountain when it's not filtering anything," parent Chelle Baldwin said.

"Yeah," she acknowledged. "If it's not filtering lead, it kinda defeats the whole purpose."

Baldwin said the fountains now have lead filters -- and the PTO is coming up with the money to install more fountains throughout the school.

But they worry about the kids inside other schools where the parents don't have that kind of money.

"Whoever needs to take care of the funding to get filtered water stations put throughout the schools, that needs to be done," Baldwin added.

But the overwhelming majority of the children come from poor families, who struggle just to make ends meet.

"They only told me one time in the classroom that the water in the sink over there was bad," said fourth grader Diing Nypal.

The student said teachers warned students about the fountain in his classroom, but not about others.

"They are drinking out of the other fountains," Diing said.

We asked, "Have they told you that other fountains also have lead?"

"No," he answered. "Just the one in our classroom."

The district's own tests show some fountains putting out 10 parts per billion of the toxic metal -- 10 times what pediatricians say should be the maximum level in schools.

Diing's dad, Jameson Nypal, pointed to a message recently sent to parents in which the principal assured them that the water is "safe to drink."

As a result, there's been no discussion about parents having to raise money for lead-free fountains.

"I believe it would be hard," Nypal said. "But if you know if it's the right thing to do, I believe we can do it, like other things that we do."

Chelle Baldwin noted that even the Environmental Protection Agency says there is no safe level of lead.

"We don't feel like student access to lead-free water should be contingent on the PTO budget -- that's not reasonable," she added.

Which is why Baldwin questions why Metro Schools officials aren't finding the money to ensure that all kids -- rich AND poor -- have lead-free water.

A Metro Schools spokesperson told NewsChannel 5 Investigates that it could cost up to $2 million to install filtration systems on water fountains throughout the district and up to a million dollars a year just to replace filters.

But J.T. Moore appears to have found an option that's not as expensive.

And, it's important to note, the majority of schools do not have a lead problem -- so every school would not necessarily need filtered fountains.

Another spokesperson said Monday that the district is still consulting with experts to try to figure out its next steps.