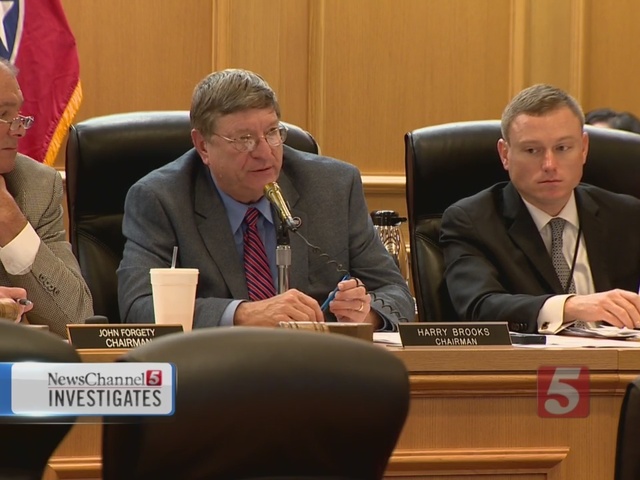 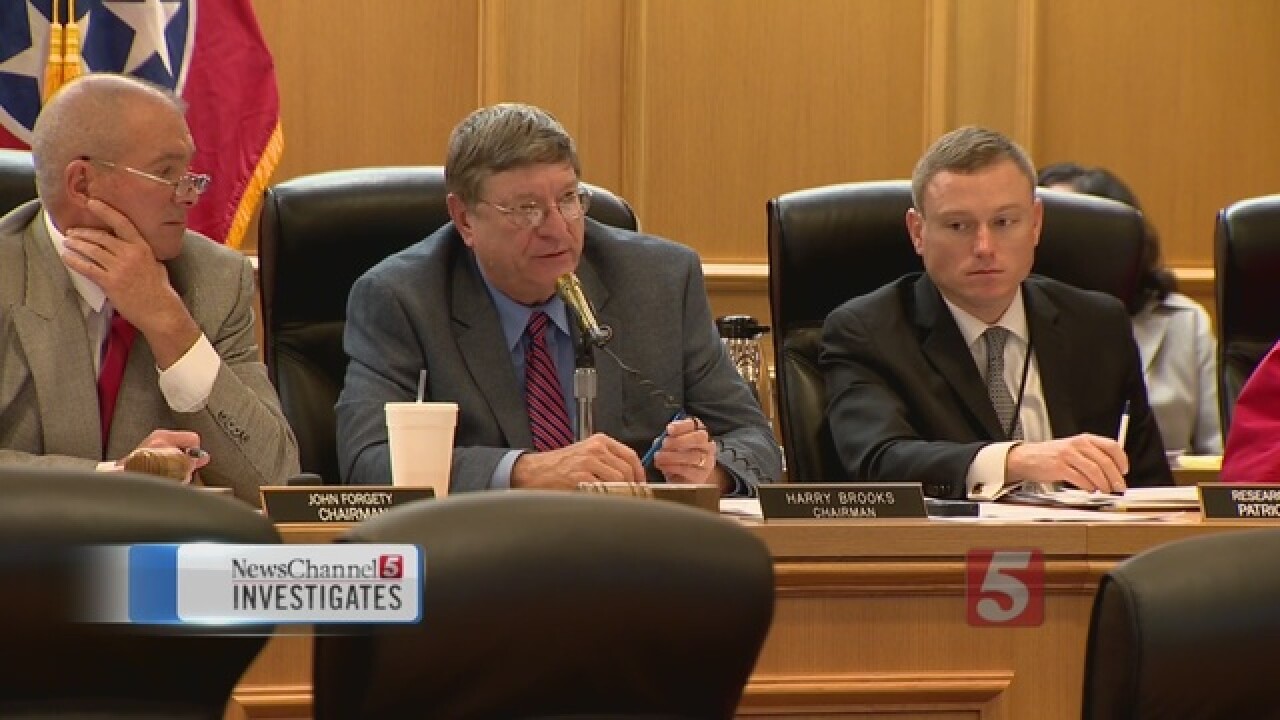 That's the question that state lawmakers were asking as part of a grueling day-long hearing Thursday on Capitol Hill.

A team of district officials was there to make their case.

"During our internal review, we have not found instances of gamesmanship. Instead, we have found teachers and principals making intervention decisions for students based on their individual best interests."

Schools officials came before the joint House education committees to insist that they've found no evidence of wrongdoing in the handling of End-of-Course exams in the district's struggling high schools.

But their lawyer, citing concerns over a pending lawsuit, would not let them answer any specific questions.

Committee chairman Harry Brooks, R-Knoxville, asked the team, "To the best of your knowledge, are there any students that have received a regular diploma that failed to take an End-of-Course?"

"I'm actually going to step in and ask them not to answer that," she said.

State Rep. Rick Womick, R-Rockvale, tried to ask specifically if any students had been pulled from classes to keep them from having to take the exam that also used to judge the schools' performance.

"I'm going to have to ask them not to answer those questions, I'm sorry," the lawyer insisted.

Later, committee members watched our interview with a student at the center of that lawsuit.

Toni Jones was a Pearl-Cohn High School student who was pulled out of a course she needed to graduate and told to work on a computer with no teacher, allegedly because of concerns that her End-of-Course exams might pull down the school's test scores.

"I have a passion for these kids," she told the committee. "I advocate for kids. And if somebody did this to my child, I'm telling you, there would be holy hell to pay. Excuse me for saying that, but it's true."

"We have been told that we are disgruntled," she said. "Yes, I am disgruntled. I am very disgruntled with the fact that we are setting our kids up for failure. Why would anybody do that to a child?"

"They've been not allowing kids to test for a quite a few years at my school," she told the committee.

"They would cherry-pick which students weren't going to take it. I have where the students were actually present that day of the test, and they were not allowed to do it."

NewsChannel 5 Investigates recently raised questions about whether Metro Schools skipped state-mandated ACT tests for some low-performing students -- in an effort to boost the schools' and district's test scores.

Trumbo testified that she made special arrangements for a group of special-needs students at Stratford to take the test, but "they didn't allow them to test either."

Chairman Brooks said the committee was not focused on ACT testing for Thursday's meeting, but he was blunt with the Metro Schools delegation about the End-of-Course testing.

"Personally, I'm not going to be a happy camper if we find there are kids who have graduated with a regular diploma that did not take an End-of-Course," he said.

While the committee insisted it wasn't there to pass final judgment, lawmakers indicated they will be looking to the state Department of Education to investigate and report back early next year.