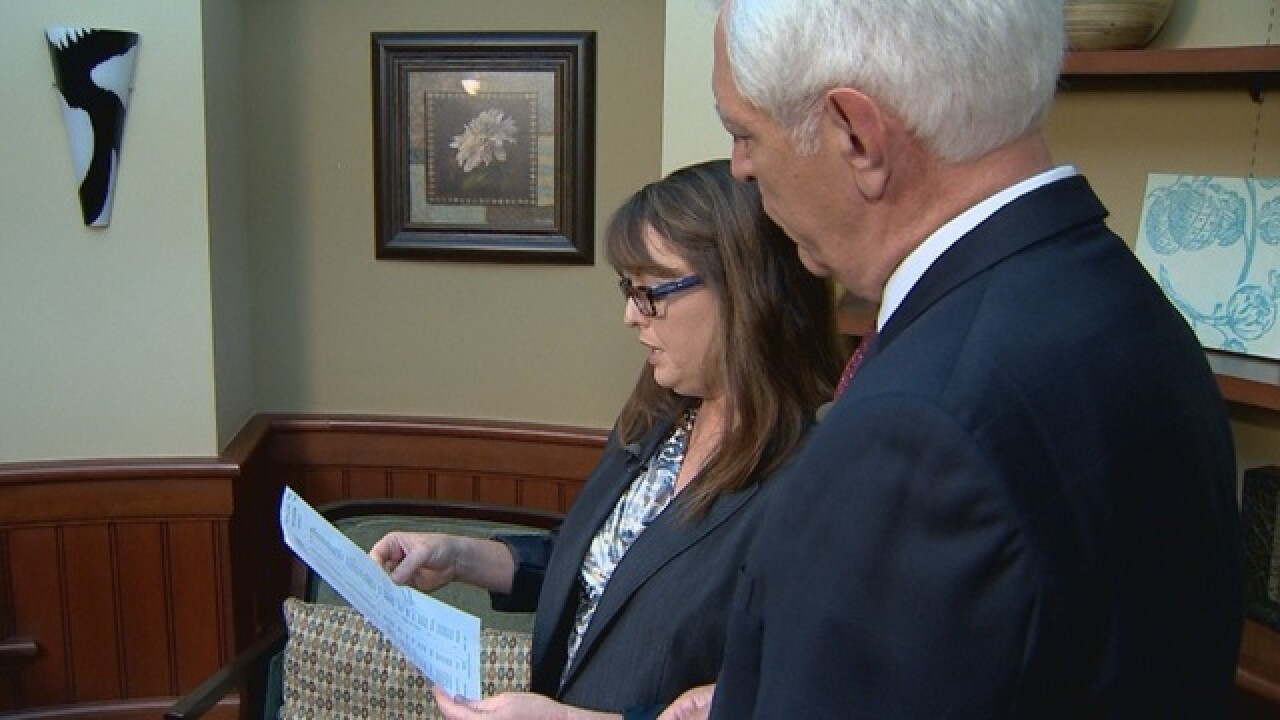 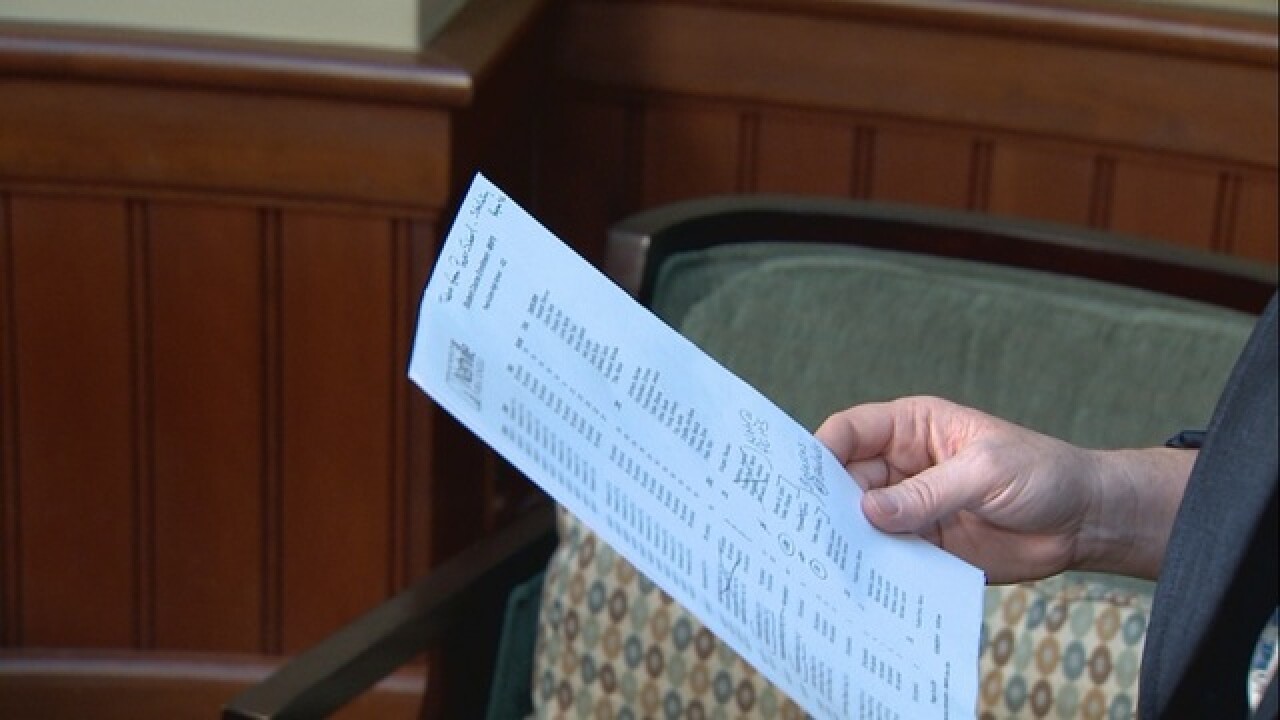 Metro Schools officials falsely reported to the U.S. Department of Education that two whistleblowers provided NewsChannel 5 with confidential student information that appeared in a report that aired last November.

That's the conclusion of NewsChannel 5's review of the district's disclosure to the feds of possible violations of federal privacy laws, as well as a review of statements submitted by two Metro Schools insiders in response to reprimands they received from the district.

As part of that breach, Carr claimed, "a television news report was released which showed a brief view of a student's transcript with the name visible."

In fact, the clip identified by the district showed former Pearl-Cohn High School guidance counselor Kelly Brown holding a report that only listed the names of classes and teachers at her former school.

That particular document was not a transcript.

No students were named anywhere on it.

And no name was visible in NewsChannel 5's video.

In her response to a written reprimand that she received from Carr, Brown wrote: "The few documents provided to Phil Williams ... were completely redacted."

Carr's report to the Department of Education also faulted Brown and former Hunters Lane High School guidance counselor Shana West for providing a legislative committee with "binders [that] contained hundreds of student records which were semi-redacted and two binders where hundreds of copies of student information were NOT redacted."

Brown and West have acknowledged that they may have inadvertently failed to redact a few names.

In the written reprimands issued to the two women, Carr acknowledged that "most student names were redacted in the binders."

Still, he argued that "student numbers link many pages to individual students."

Brown's response noted that student ID numbers really do not identify individual students to anyone outside the school system.

"These student numbers to which you refer are only accessible by those with authorized access to the school's database and thus are authorized to view the students' information," she wrote.

"Anyone unauthorized to use the school management system (SMS) would not have the access or ability to determine which numbers belonged to which students."

"Our sole and only intent was to do goodwill and expose some of the injustices imposed upon our students," she wrote. "As a counselor, it is my duty and obligation and a part of the counselor's creed to disclose anything that may adversely affect student achievement."

Brown noted that she and West "would never have sought media attention had we been able to find resolution within the proper chain of command in MNPS."

"It is unfortunate that men and women in positions of authority do not learn from others in similar positions in other school districts," she added.

"Nashville isn't the first district to fall into the trap of seeking accolades and continued funding for what seems to be a job well done, and I'm sure it won't be the last."

Metro Schools officials are wrapping up their internal review, while the Tennessee Department of Education is also reviewing the allegations.

In addition, at the request of the Metro School Board, Metro Auditor Mark Swann's office is reviewing the district's student information system that tracks student progress.

You can read the MNPS reprimands, the report to the U.S. Department of Education and the whistleblowers' responses here.