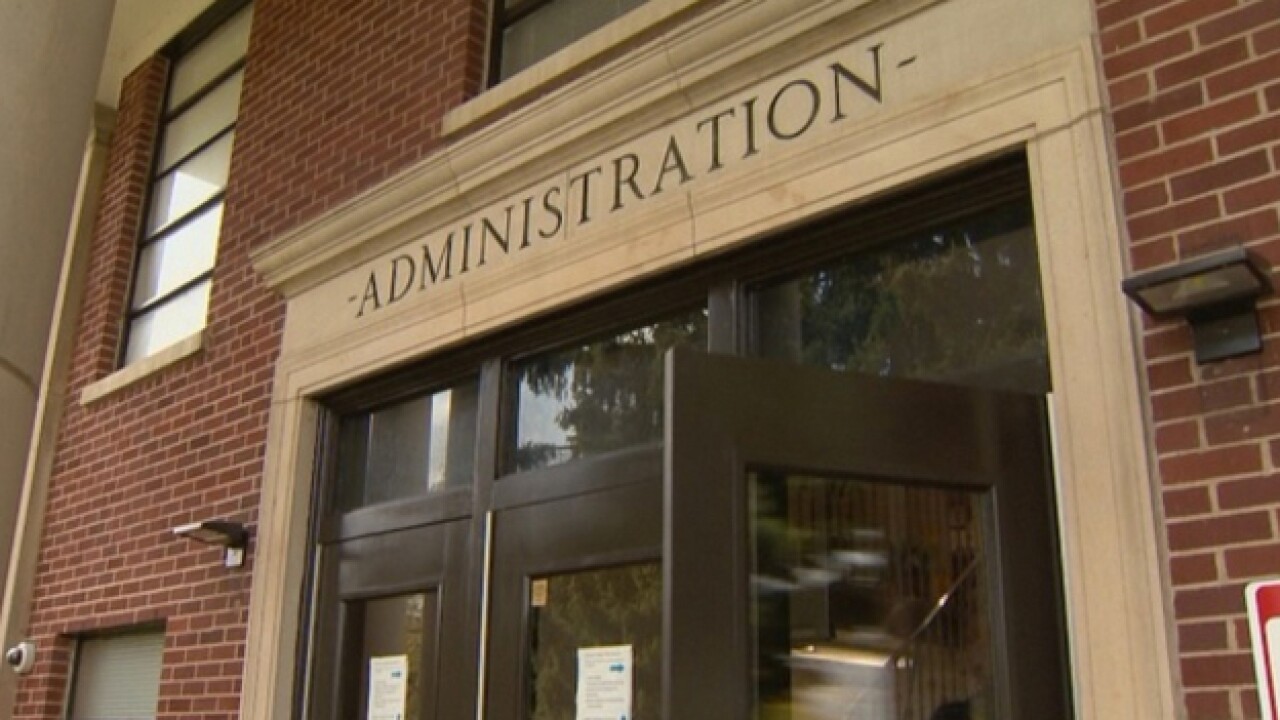 Just weeks after the filing of a million-dollar sexual harassment lawsuit against Metro Schools, that suit is already costing taxpayers.

The city has hired a big-name Nashville law firm to defend the school district against the lawsuit filed by former administrator Vanessa Garcia.

Garcia's lawsuit claims that she lost her job after she complained about being sexual harassed by her former boss, Mo Carrasco.

Metro Schools will be represented by the law firm Baker Donelson.

The lead attorney will bill the city at a rate of $400 an hour, which he calls a "substantial discount" from his normal rate of $460 an hour, according to the firm's engagement letter.

Metro Legal told NewsChannel 5 Investigates it brought in private counsel because of a potential conflict of interest, although it's not clear what that conflict might be.

The school board recently gave a $100,000 contract to another big Nashville law firm, Bone McAllester, to review how it handles sexual harassment cases and recommend changes in its procedures.