Controversy leads to sharp exchanges at Metro School Board 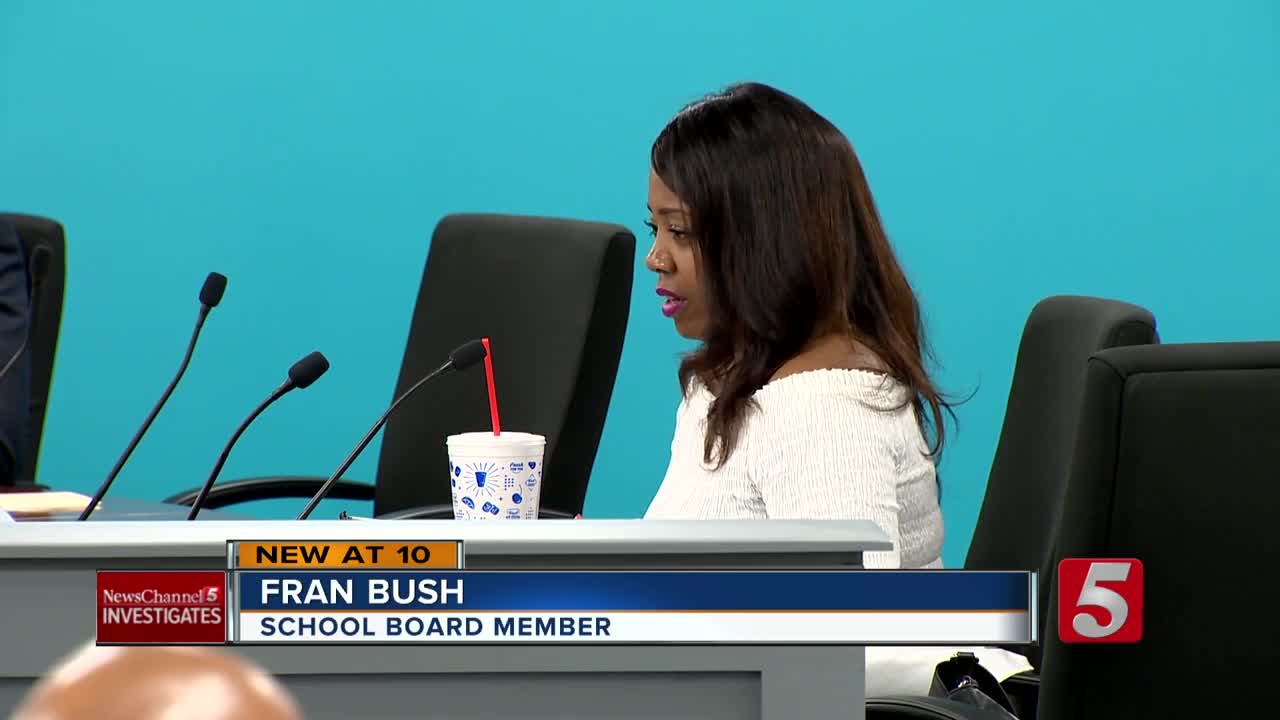 Another Metro School Board meeting, another night of sharp words! 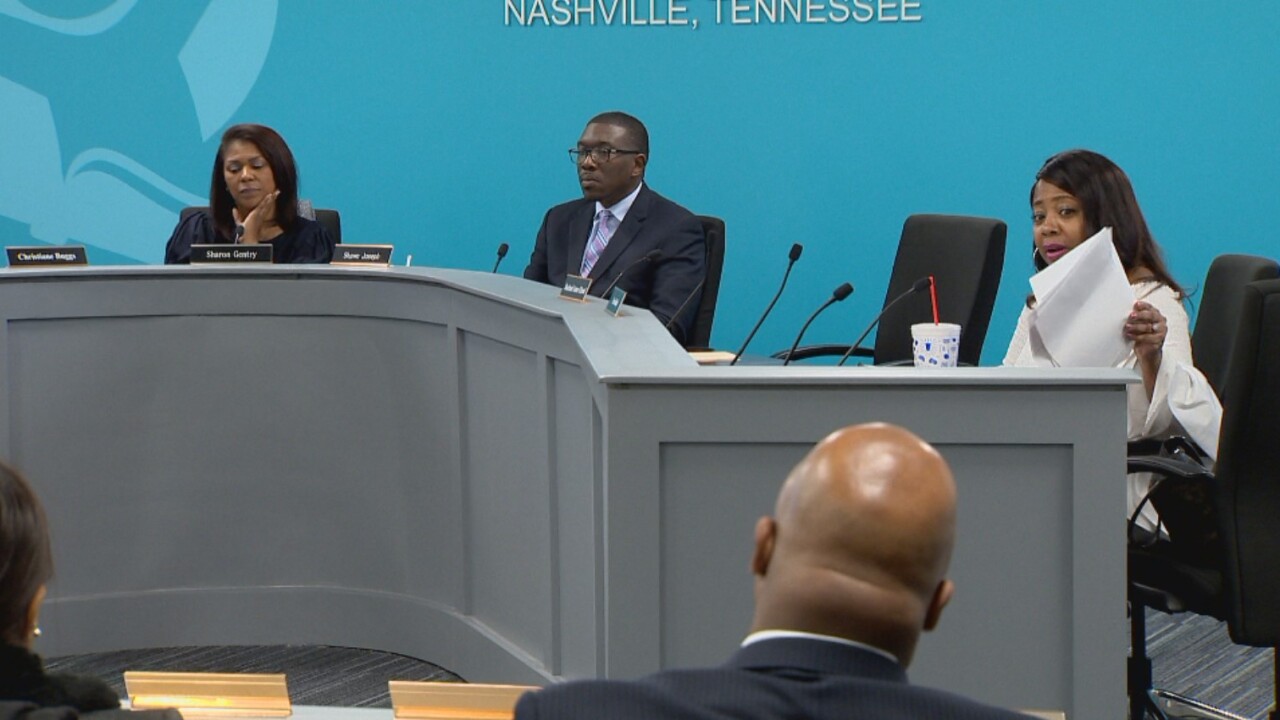 NASHVILLE, Tenn. (WTVF) — Another Metro School Board meeting, another night of sharp words!

But one critic of Schools Director Doctor Shawn Joseph called the plan "foolish," and that's when sparks flew.

"We are in crisis mode, and it's going to take us years to recover from what is happening in our district," said school board member Fran Bush.

It was a night when Shawn Joseph had hoped to put one of the many controversies surrounding him to rest.

At issue: a damning confidential report - first revealed by NewsChannel 5 Investigates - that describes a Human Resources Department in chaos, driving down employee morale.

Bush accused him of trying to sweep the problems under the rug.

School board member Will Pinkston noted that a study three years ago found problems in the district's HR department.

"Dr. Joseph, I would want to, I guess, apologize, for lack of a better word," Pinkston said. "You walked into a god-awful mess."

He noted that MNPS has 60 people in its HR department, compared to an estimated 99 in the state.

What he didn't reveal is that state has almost four times as many employees.

"It's laziness. It doesn't make any sense that we are not hiring good teachers that are certified teachers and that we delay the process. It's in the report. It's right here."

"I would just ask that we limit the name calling," Gentry said.

"Oh, I'm not name calling. I'm just telling it like it is," Bush responded.

"Yeah, that is name-calling, and it's not appreciated," the chair shot back.

Bush's response: "There's a lot of stuff that's not appreciated."

Gentry told the HR chief that she did not have to take Bush's comments.

"You don't have to stand here for this," she told Story. "I just want you to know that you do not have to take this, ok?"

Story began to walk off as Bush began again.

"And I'm going to have a seat," Story replied.

"I apologize for the behavior of my colleague," Pupo-Walker told Story. "This is not personal. This is about solving problems."

"If I had a teacher talk to my child and call them names, I would have a problem with that."

"What you are not going to do is apologize for me on the board floor," she told her colleague.

"Our district is falling apart, falling apart, and we are doing nothing. And all of this trying to protect him and trying to cover up all these horrible things that this district has been faced with, we should be ashamed."

All of this comes amid the backdrop of an effort to extend Dr. Joseph's contract a year earlier.

That proposal will be brought to the school board in exactly one month.