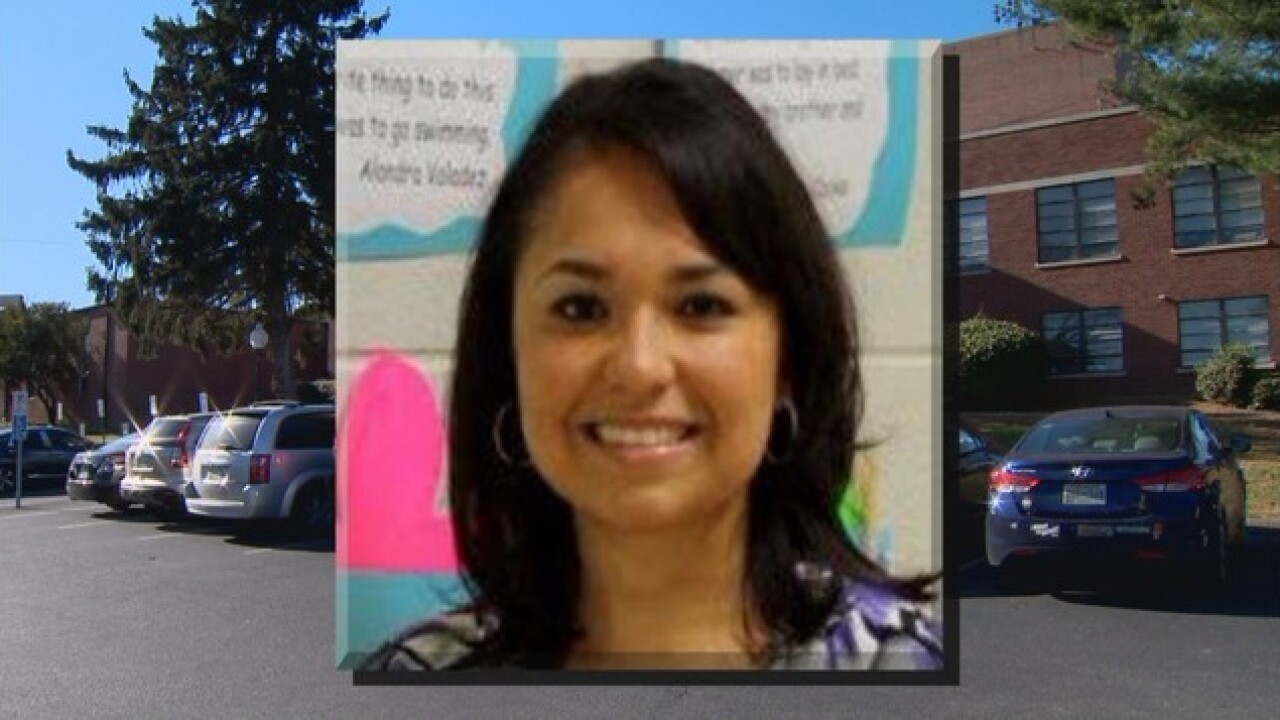 Terms of the final settlement with Dr. Vanessa Garcia have not been made public. That deal still must be approved by the Metro School Board, according to Metro deputy law director Mike Safley.

Garcia's lawsuit accuses former Metro Schools administrator Mo Carrasco of grossly inappropriate sexual comments, as well as one occasion when he allegedly put his hand on her breast at a district Christmas party.

After Garcia filed a formal complaint back in November 2017, other witnesses came forward - and Carrasco resigned. In May 2018, Garcia herself lost her job as part of a so-called "realignment."

But Metro Schools did not dispute that Garcia was subjected to unwelcome sexual harassment.

Instead, the district's lawyers argued that she "failed to establish that the harassment was severe or pervasive enough to create a hostile work environment or that there is a basis for employer liability."

Judge Campbell concluded that Garcia "has provided sufficient evidence from which a reasonable jury could conclude that Plaintiff was subjected to a hostile work environment."

The judge's ruling also confirmed the findings of a NewsChannel 5 investigation that school board member Amy Frogge had warned the schools director, Dr. Shawn Joseph, that there were sexual harassment allegations against Carrasco.

Instead of ordering an investigation of Carrasco, Joseph warned this longtime friend about the allegations and noted that he would need to be placed on administrative leave if an official complaint were ever filed.

"Contrary to the harassment policy in place at the time, the Director of Schools himself appears to have believed that no action was required," Campbell wrote.

Metro Schools argued that Garcia's position was eliminated due to a clerical error.

But the federal judge concluded that, whatever the reason, MNPS failed to follow the Tennessee Teacher Tenure Act in eliminating Garcia's position without the approval of the school board.

In February 2019, the Metro School Board approved $350,000 in settlements of lawsuits filed by three employees of John F. Kennedy Middle School.

Joseph's administration had done nothing about complaints filed against principal Sam Braden until after NewsChannel 5 Investigates exposed the allegations.