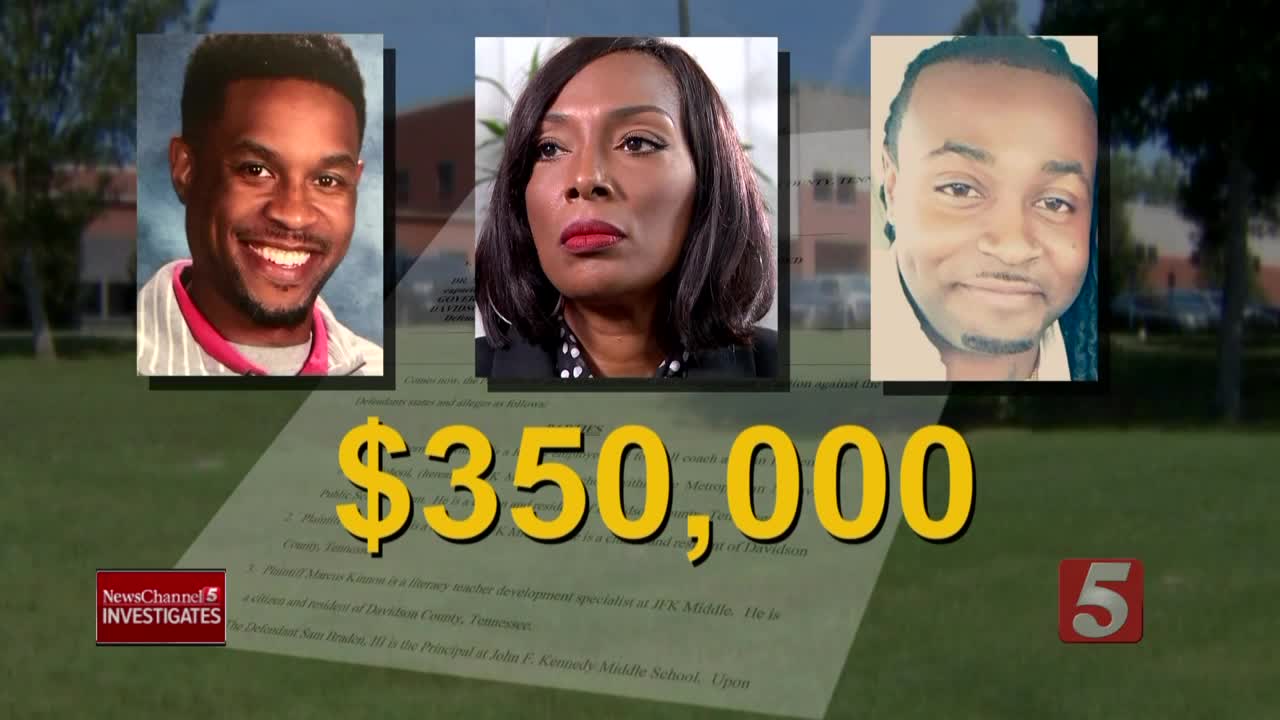 A sexual harassment scandal inside Metro Schools could soon end up costing you a lot of money. 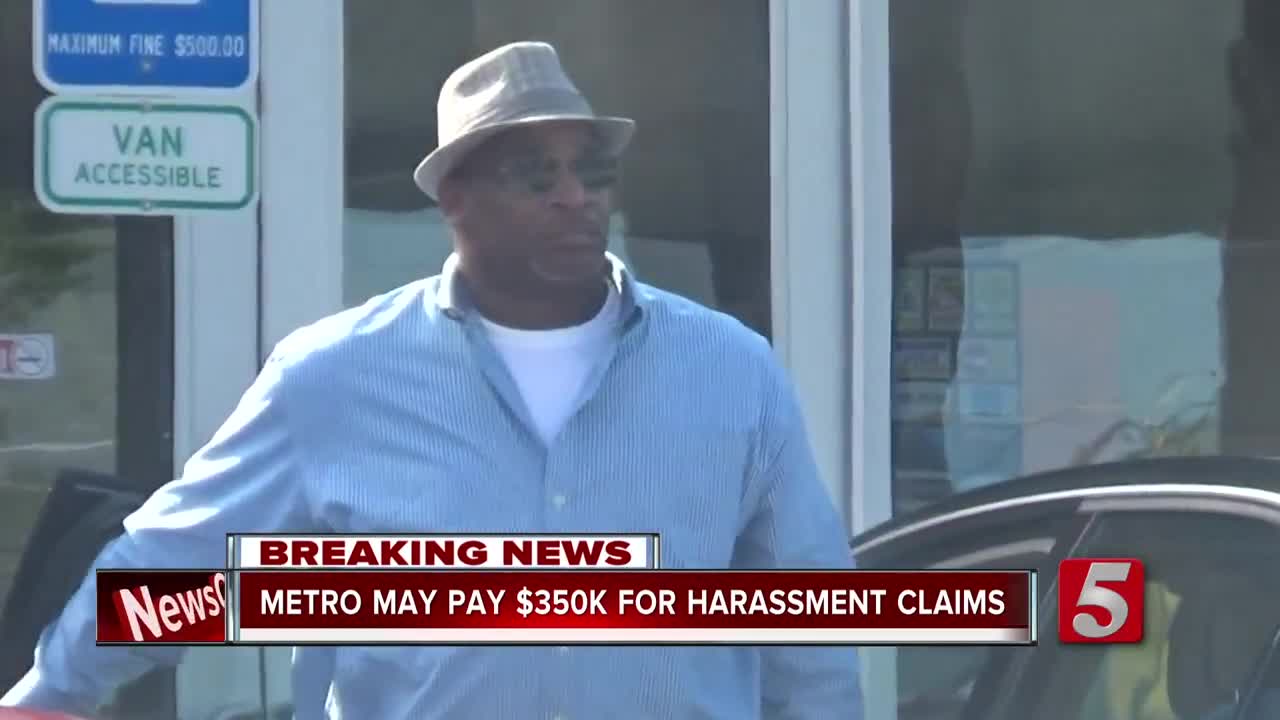 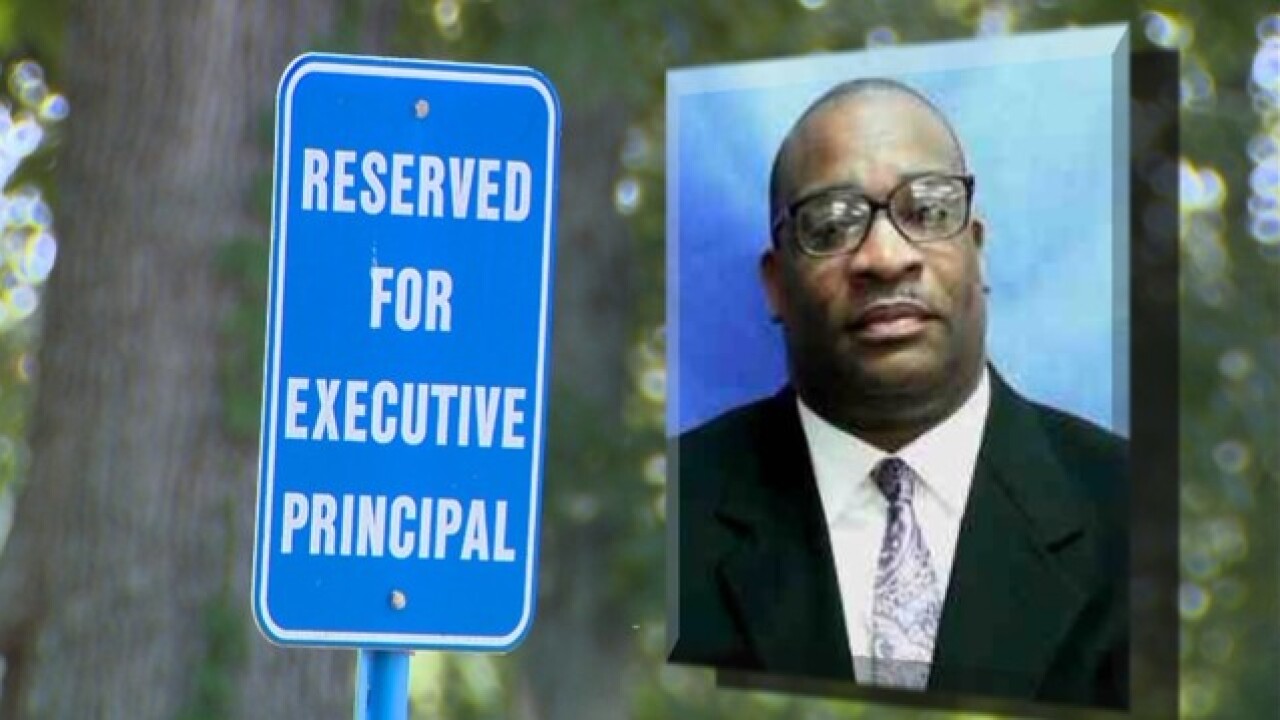 NASHVILLE, Tenn. (WTVF) — A sexual harassment scandal inside Metro Schools could soon end up costing you a lot of money.

Under the terms of a proposed deal, the district would be required to pay out $350,000 to settle sexual harassment lawsuits brought by three current or former employees at John F. Kennedy Middle School in Antioch, according to their attorney. The employees alleged horrific abuse by former principal Sam Braden.

The scandal, which was first exposed by NewsChannel 5 Investigates, could end up costing taxpayers much more with at least two other cases still pending.

"I hope the lawsuit itself sends the message that Metro has to take these complaints of sexual harassment more seriously and deal with them," attorney Gary Blackburn said.

The Metro School Board must still approve the settlements.

One of the plaintiffs, Sherman Swindall, first told NewsChannel 5 Investigates about Braden trying to coerce him into graphic sex acts.

Our investigation discovered that the district's own files show that, after the man complained, an human resources investigator uncovered overwhelming evidence against Braden.

But Metro Schools did nothing to the veteran principal.

NewsChannel 5 Investigates asked Collins last year, "What happened as a result of your complaint?"

Metro Schools Director Dr. Shawn Joseph and his team initially defended Braden, until public pressure mounted and the district put him on leave.

Now, under the terms of the proposed settlement, the district will pay out $350,000 to settle the claims by Swindall, Collins and teacher Marcus Kinnon.

Blackburn declined to say how much each person will receive until the settlement has been approved by the school board.

"It's a negotiation," the veteran Nashville lawyer said. "And if you walk out wishing you had had more, and the defendant wishes he had paid less, it's a pretty good deal. And that's what this was."

Metro Schools spokesperson Rob Johnson said there is not much the district can say.

"Any settlement amount must be approved by the Board of Education," Johnson said by email.

"Once the board approves a settlement, a settlement agreement may be open record, including the names of the parties and any amounts involved."

If the settlement is not approved, Blackburn predicted that costs to the district could skyrocket, including the costs of pre-trial depositions and the cost of a trial itself.

Principal accused of conduct that 'would make Stormy Daniels blush

Nashville school teacher to her longtime principal: 'Time's up!'