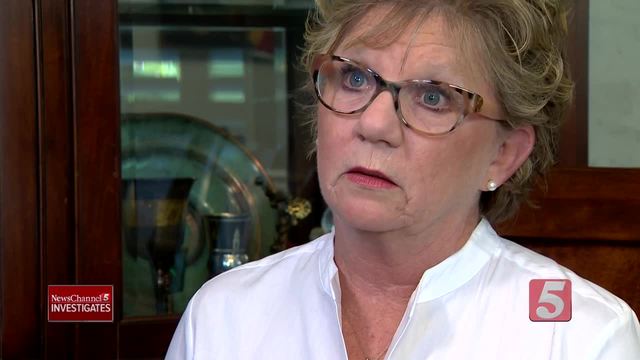 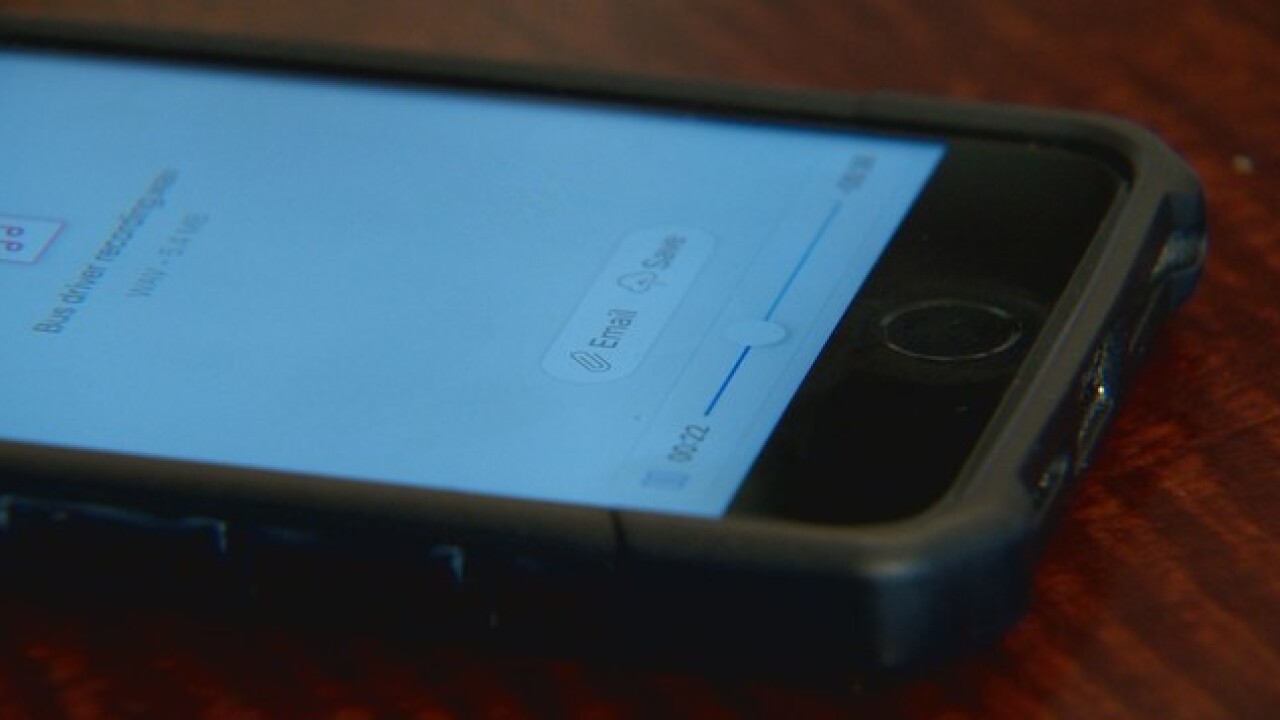 A secret recording is once again raising accusations of election meddling by Nashville's controversial schools director.

It shows Dr. Shawn Joseph suggesting that bus drivers take a hard look at the record of one candidate for vice mayor.

But, once again, Joseph insists it's all very innocent.

That audio recording, obtained by NewsChannel 5 Investigates, captures Joseph in an unguarded moment as he met with school bus drivers during their in-service training back on Election Day, August 2nd.

"That was the first thing that he said, that 'I hope y'all notice I voted today' and he pointed to his 'I voted' sticker on his shirt," said a veteran driver, who asked not to be identified out of fear of retaliation.

The driver said Joseph told transportation employees that he had tried to get them a pay raise.

But when a proposed property tax increase came up in the Metro Council, Joseph noted it was initially a tie vote -- and one of the candidates on the ballot had cast the tie-breaking vote that went against them.

"That person was up for election today and for us to get out and vote," the driver said.

NewsChannel 5 Investigates asked, "Was he suggesting that you vote against this person?"

"I felt that he was trying to persuade us to vote against that person, yes," the driver answered.

The recording shows that Joseph was asked to name names.

Instead, he dropped hints.

He added, "I'm just saying it's important for you all to know the facts -- and vote. That's all I'm saying. But it was a tie, and it was a tiebreaker. That stuff matters."

"It was Election Day on government property. He's a government employee being paid at the time. I felt that he was trying to persuade us at the time how to vote."

Weiner had cast the tie-breaking vote that killed the proposed property tax increase. She's now running to be elected to the position.

The acting vice mayor explained, "I got him 2 million more dollars than he would have gotten had the mayor's budget passed."

Weiner said what Joseph did not tell the drivers was that the mayor had opposed the tax increase and, if he had vetoed it, the Council didn't have the votes to override it.

Which had Weiner questioning why Joseph singled her out.

In a statement, Metro Schools insisted, "Our director had just exercised his right to vote and encouraged our drivers to do the same. There was never an insinuation to vote for or against any candidate."

"I am the only one that is acting vice mayor right now. Who else could he be talking about?"

And it's not the first time Joseph's been accused of election meddling.

Three days before the election, as Tyese Hunter - one of Joseph's staunchest supporters on the School Board - was fighting to save her job, he posted a tweet praising her for her leadership -- and he ordered principals across the district to retweet him.

In his meeting with the bus drivers, the schools director echoed that leadership theme.

"Voting, it matters," Joseph said. "We have some, there are a number of different things, including our board of education right now that is critical. Now, again, with the wrong leadership, we will not move forward as a district, I can tell you that.

"With the right leadership, you’ve got people actually advocating for you helping to make things better."

As for vice-mayor candidate Jim Shulman, he said having the schools director feuding with the acting vice mayor isn't good for the city.

Shulman faces Weiner again in a runoff on September 6th.

"You always do need to be careful in terms of who you are talking about, in terms of encouraging them to vote for one candidate or another," Shulman said.

Tennessee actually has a law - called the "Little Hatch Act" - that makes it illegal for school officials to try to influence the outcome of an election.

But in an email to school board members in advance of this report, Dr. Joseph insisted that's not what he has done, claiming these questions are nothing more than a distraction.

Here is the full statement from Metro Schools:

We know voting is important and that Tennessee is dead last in voter turnout. It was an Election Day; our director had just exercised his right to vote and encouraged our drivers to do the same. There was never an insinuation to vote for or against any candidate. Who a person decides to vote for is a personal decision – the message was simply to vote. Candidates have the charge of ensuring the public knows and understands their platforms. This is how citizens make their own educated decisions at the polls.

As the city continues to grow and change economically, compensation conversations are becoming increasingly important. Our drivers, as well as all district employees, have a right to know how cost of living increases in their pay are funded. MNPS bus drivers have lower salaries within the district and that is an area we would like to see improved. It is no secret that this director has been an advocate in seeking funding to support raises for district employees. He fought for it at the beginning of his tenure, he fought for it again this past budget cycle, and will likely do so in the coming budget year.