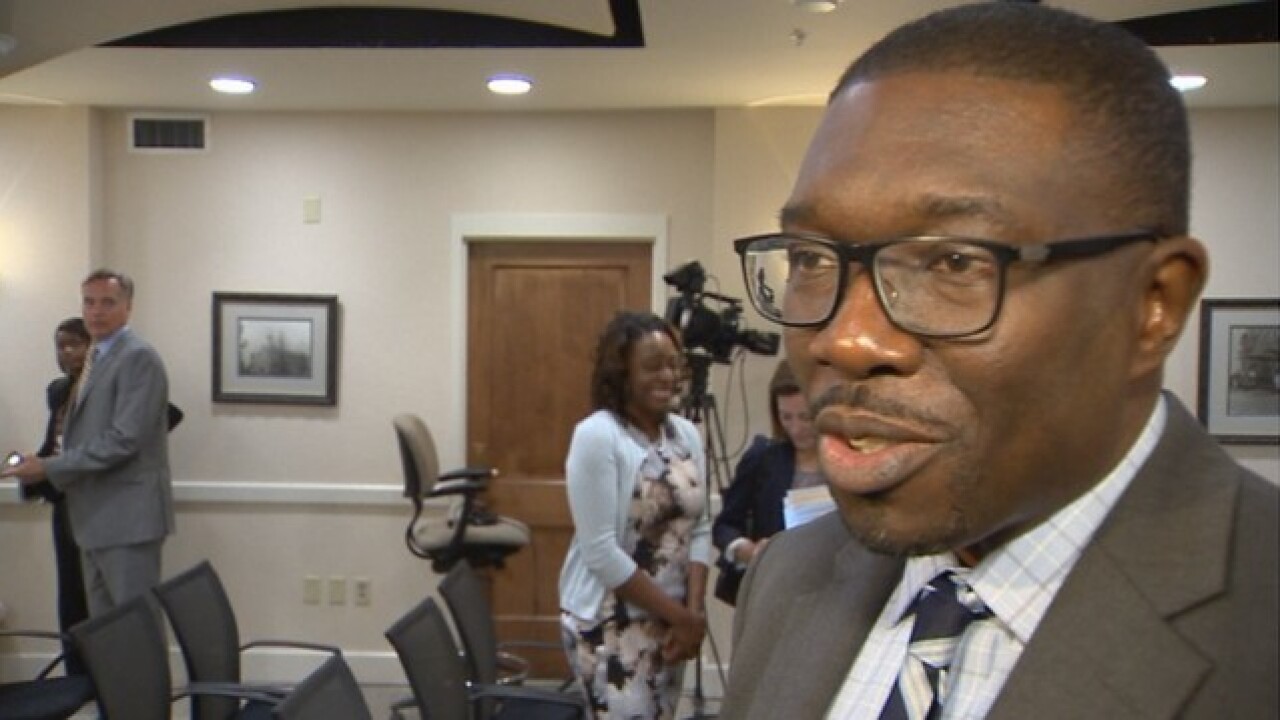 The staff for the State Board of Education had recommended that Joseph's educator license be suspended for a year due to the district's failure to report teacher misconduct cases to the state.

Tennessee law puts responsibility for those reports on the director of schools.

As a result of the appeal, Joseph's case will be decided by an administrative law judge, not by members of the Board, according to spokesperson Elizabeth Tullos.

"Once the judge makes a ruling, that will be the final decision in this case," Tullos said.

That process is expected to take several months.

Under the terms of Joseph's severanace agreement with Metro Schools, taxpayers will pay up to $10,000 for his legal fees.