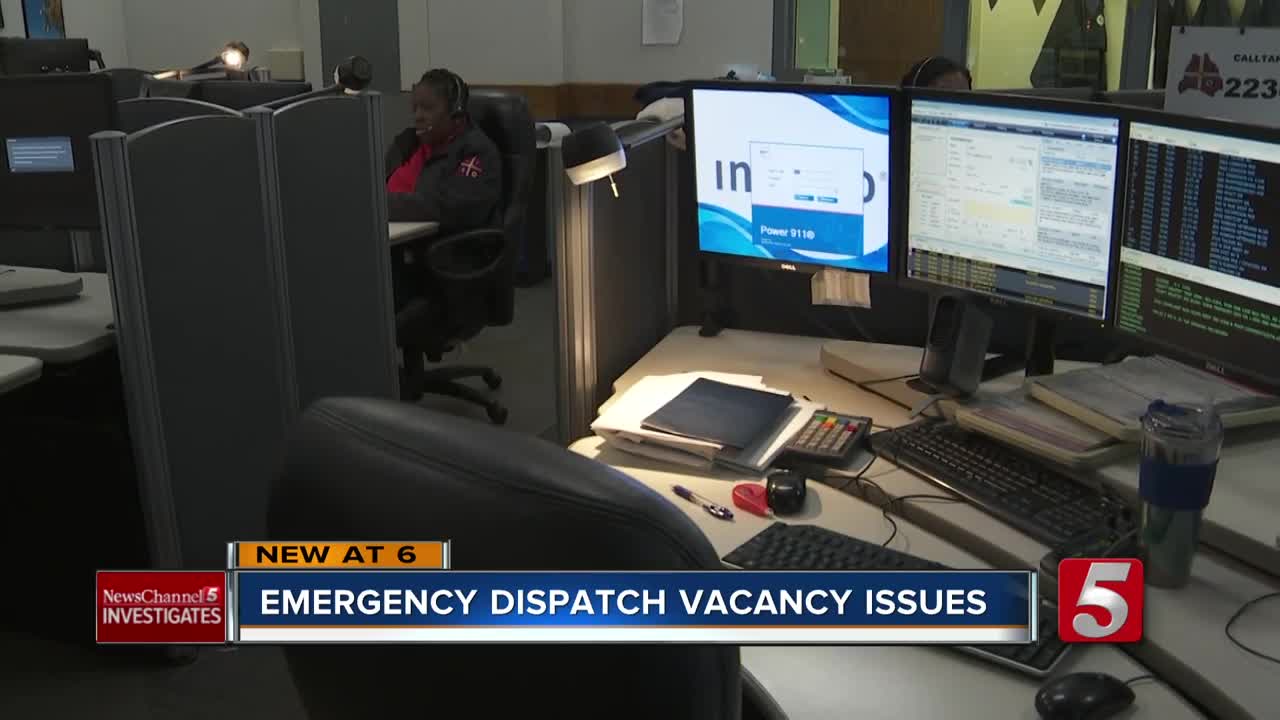 Nashville's 911 operators say low pay and high stress has led to a large number of vacancies in the department. 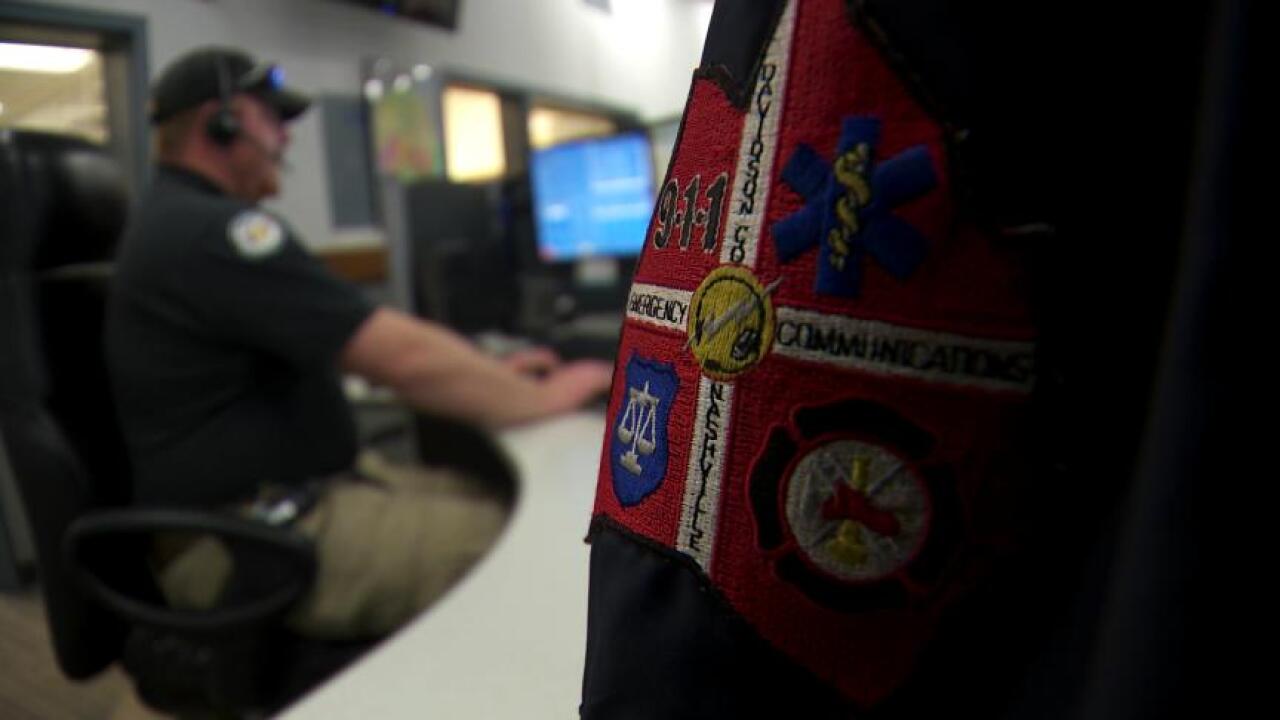 NASHVILLE, Tenn. (WTVF) — They are first voice you hear when you call for help.

Nashville's 911 operators are busier than ever, but high turnover has led to a growing number of vacancies inside the department.

Alisa Franklin has been a 911 operator for 25 years.

"I've been there through the tornado, the floods, I've been through it all, Franklin said.

But now she is alarmed by what is happening in her department .

It is dramatically understaffed.

In March of 2015 the department had three vacancies.

Last month the department had 34 vacancies.

In fact every month this year, more than 30 of the department's 190 positions have been open.

"Our organization is currently at a 21% attrition rate," Donegan said.

She said it has increased overtime costs and put extra stress on employees.

"They're putting in extra hours after their shift and they are giving up their days off," Donegan told the Mayor.

"I feel guilty because I did retire, and I've left them one more person short," Chance said.

She and Alisa Franklin say the vacancies come down to pay and benefits.

"The Mayor needs to do whatever he's got to do to get that straightened out," Chance said.

But employees were shocked when they saw the starting salary at Metro's newly opened 311 call center - where operators answer questions about Metro services - was $36,094.

Others left after Metro spent a full year training them.

"If I was to start this job now, I wouldn't do it because I could go to Verizon and be a call taker there with a lot less stress," Franklin said.

Vacancies have gone up month by month since the middle of last year when the Mayor and Metro Council went back on a promised three percent pay raise.

They were both happy to hear Mayor Briley announce employees would get a raise in the next budget.

But they say in this booming city where they take more than a million calls a year, they should be classified as Public Safety employees, just like police and fire fighters.

"We suffer from post traumatic stress. A lot of us do, like officers and the fire department," Franklin said.

That new classification would allow them to retire earlier, and Franklin said it would encourage younger people to make a career taking emergency calls.

"It's just a tough thing to do in today's world," Franklin said.

Both said something must change.

Metro is now working to promote 911 operators more quickly, so they can earn a higher salary faster.

But for now their starting salary remains lower than what 311 operators make.