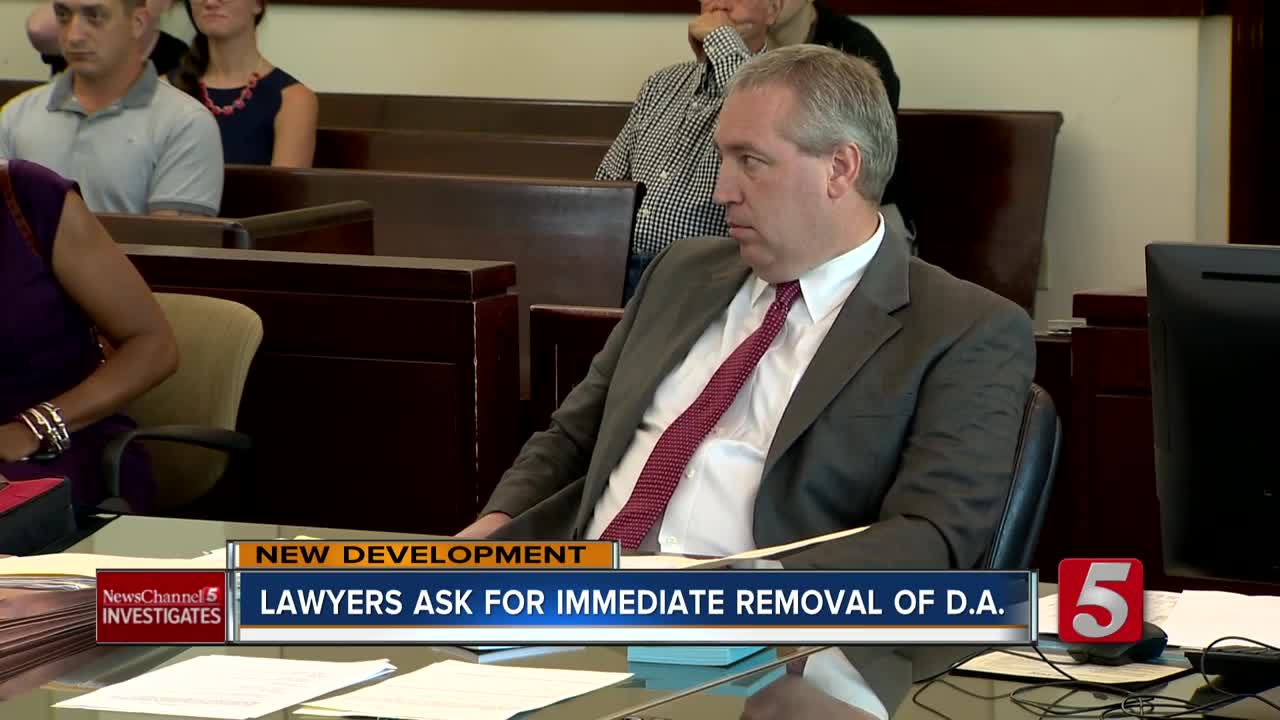 Coffee County District Attorney General Craig Northcott needs to be immediately suspended so the board that regulates attorneys can investigate whether he’s competent to continue practicing law, a newly filed request argues. 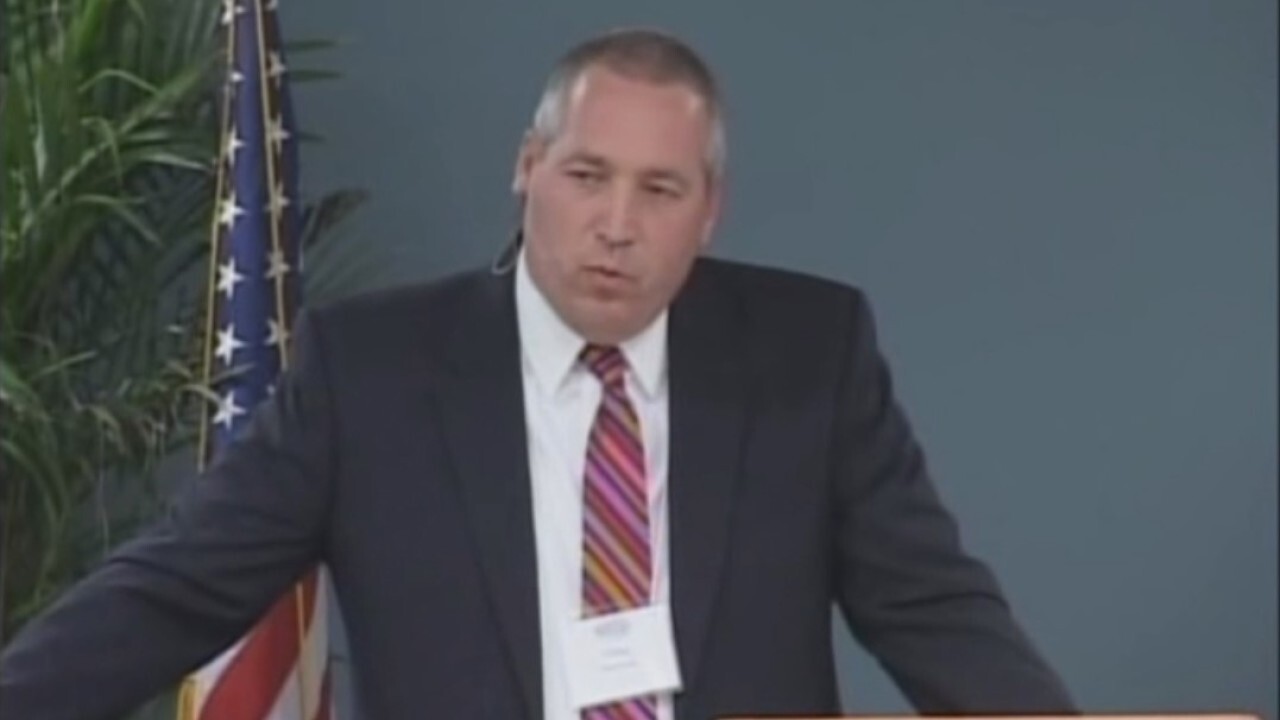 Attorney Sunny Eaton, writing on behalf of more than 300 other lawyers, urged the Tennessee Board of Professional Responsibility to seek an emergency suspension of Northcott's law license due to his own statements that he does not believe domestic violence laws should be used to protect people in same-sex relationships.

Eaton cited Northcott’s recent written response to an ethics complaint she filed against him in early June.

“Mr. Northcott’s written reply to the complaint removes all doubt as to his current defiance of the rule of law and intent to further engage in conduct beneath the decency required of our profession along with raising serious questions as to his competency and fitness to practice,” Eaton wrote in a letter delivered Monday to the board.

Northcott’s record has faced intense scrutiny since his appointment in May as a special prosecutor in a case involving House Speaker Glen Casada.

Eaton and her colleagues filed the complaint against Northcott after a video emerged in which he told a religious conference that he does not use the state’s domestic violence laws in cases involving the LGBT community because he does not recognize their relationships.

In his written response, the Coffee County DA said that he believes that state’s domestic violence laws are intended to “promote and protect the sanction of the institutions of marriage and family.”

“I assume that two adults who live together that are of the opposite gender are involved in a marital-type relationship absent some other relationship that suggests otherwise,” Northcott wrote.

In cases where parties of the same gender are involved in a domestic violence situation, the DA said he assumes that they are not involved in an intimate relationship.

“In fact, my intent was in part to honor what I know has been the desire of the LGBTQ community – keeping the government out of their bedrooms,” he wrote.

Kathy Walsh, executive director of the Tennessee Coalition to End Domestic and Sexual Violence, had a different take.

"I believe the LGBTQ wants the same protections that are afforded to other victims of domestic violence," she told NewsChannel 5 Investigates.

We showed Northcott's statement to Walsh.

"What's wrong with that is the law describes domestic abuse. It is a crime when someone places you in fear, when someone abuses you. It doesn't say that they have to be someone of the opposite sex," she said.

Tennessee's domestic violence laws apply to people living together -- such as roommates -- even if there is no sexual relationship.

Walsh noted that domestic assault laws allow the offender to be locked up for a 12-hour "cooling off" period to allow the victim to get out of the home, people convicted of domestic assault can have their guns taken away and repeated offenses can be classified as felonies with even stricter punishments.

Eaton wrote that, "due to the power of Mr. Northcott's positon, he poses a substantial threat to the public."

Northcott said his policy was based on the 1996 vote to amend the Tennessee Constitution to outlaw same-sex marriage. That policy was overturned by the U.S. Supreme Court in 2015.

“Any attorney who believes he has the power to ignore the decisions of the United State Supreme Court is in violation of his oath and is disqualified from the practice of law,” she wrote.

Nothcott’s letter also responded to a separate complaint that he has made statements indicating a bias against Muslims.

He rejected suggestions that he believes only Christians have constitutional rights.

“This could not be further from the truth,” he wrote. “I have never believed this nor will I ever believe this.”

However, in a series of Facebook posts, Northcott had called Islam an “evil” religion and compared it to the Ku Klux Klan.

“There are no Constitutional rights. There are God given rights protected by the Constitution,” the DA wrote.

“If you don’t believe in the one true God, there is nothing to protect. No one other than God has given us any rights.”